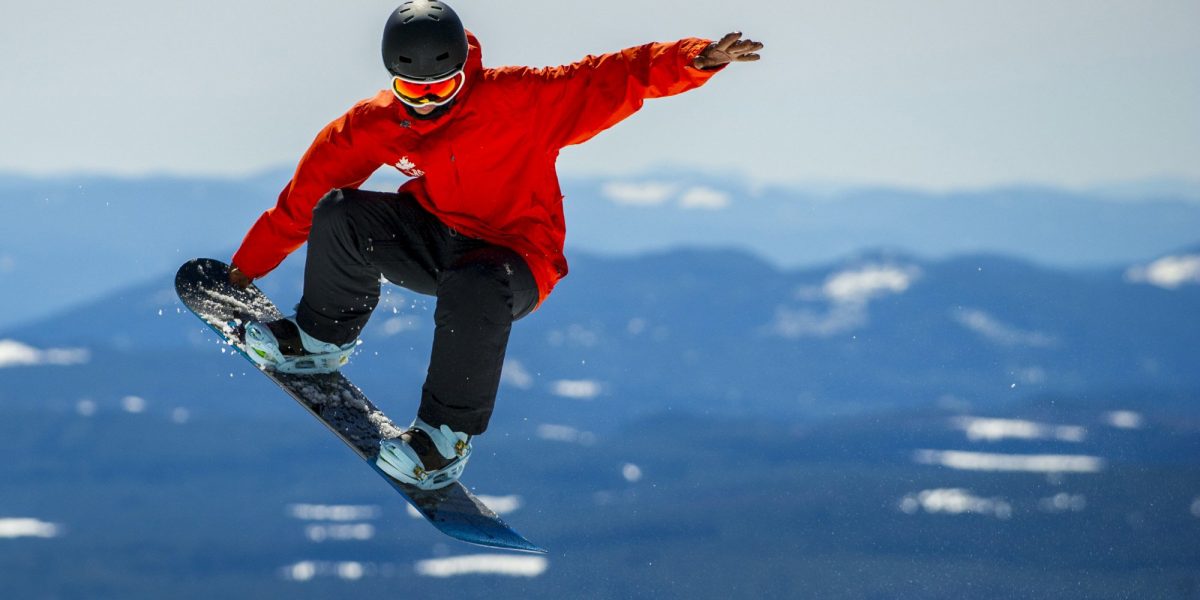 Recently, I contrasted various pros and cons of choosing skiing or snowboarding as your chosen method of gracefully descending the wintery slopes. While attempting to include mainly the practicalities of both options, I failed to mention the more social aspect of choosing one in particular.

That being: if you choose a single bit of wood and fibreglass to shred the slopes rather than two, you’ll be constantly under the judgemental eye of skiers everywhere, making snide comments here and generally bemoaning your existence there.

Because I’m one of the mythical hybrids, fluent in both mainstream sliding methods, I’ve been on both sides of the war and reckon I can see from where the tension stems.

In a nutshell it’s this: Skiers hate snowboarders because of their perceived indifference to the enjoyment of others.

Because the difference in ease of piloting skis as opposed to a snowboard is the equivalent difference between taking a Jack Russel puppy for a walk and wrestling a bison into a phone box, most skiers are oblivious to the care and effort most snowboarders put into their movement. To an unsuspecting skier it can simply seem as if some baggy-trousers wearing reprobate deliberately slashed in front of their route just to beat them to the freshest patch of powder. In reality, we’ve just breathed a sigh of relief as we’ve narrowly avoided sweeping your legs from under you in a tangled mess of limbs and apologies.

The wide, snow displacing nature of a board can often lead to the creation and infection of that dreaded skier phenomenon, moguls. Suddenly, innocent skiers, hoping for a freshly-pisted glide down to their first Irish coffee of the mid-morning, have to contend with enormous speed bumps seemingly laid out there as a deliberate trap for those using narrow skis lacking the turning speed of a single board. In reality… moguls are fun. Get over yourselves.

Not understanding our pain

Listen, I ski. I get it, ski boots really hurt and are more awkward to walk around in than concrete leggings. I get that it could be frustrating to see the sheer glee in a boarder’s eyes when he tells you for the thousandth time that his footwear are simply normal boots that are both warm and comfortable. We also don’t have to haul around poles or deal with that ungraceful moment when the skis slip apart and slide cheerfully away down the road. Seems insultingly comfortable. In reality, as soon as we get alight the gondola onto the slopes we’re forced to limp around, one foot 6 stone heavier than the other like an amputee seal mountain-biking through a bouncy castle.

Fair enough, to be honest.