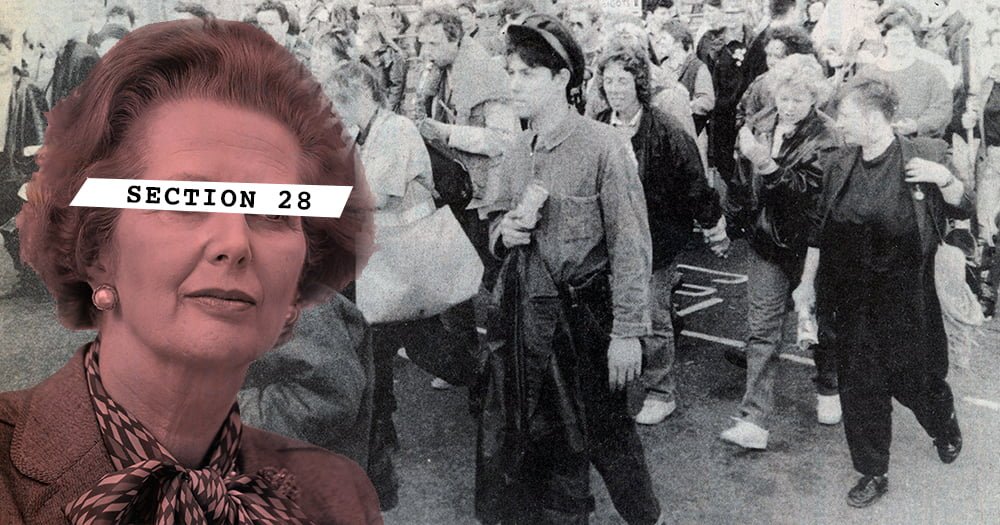 In 1988, the Local Government Act brought in by Margaret Thatcher’s Conservative government introduced Section 28 to Britain. It is one of the most controversial and deeply harmful pieces of legislation ever seen in Parliament because of what it meant for the lives of LGBTQ+ people.

Section 28 prevented schools from “promoting the teaching of the acceptability of homosexuality as a pretended family relationship”. It intended to make the “promotion of homosexuality” by local authorities, who controlled schools, illegal.

The impact of Section 28 on the lives of LGBTQ+ people was huge. It meant that many lesbian, gay, and bisexual student support groups closed their services or limited their activities. Self-censorship was also a consequence of the act. 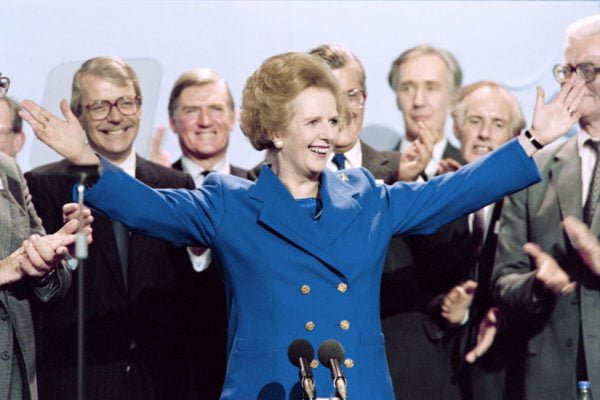 The potential for safe spaces in schools for LGBTQ+ people was effectively shut down and the idea that same-sex relationships are completely normal was clearly contested by the highest levels of government.

Prime Minister Margaret Thatcher said of Section 28 at the time: “Children who need to be taught to respect traditional moral values are being taught that they have an inalienable right to be gay. All of those children are being cheated of a sound start in life.”

This particular ideology was born out of the false idea that sexuality is a choice for individuals. It is no more a choice to be gay or bisexual, than it is to be heterosexual (straight). And it is just as much an individual’s right to be gay as it is to be straight.

What was especially harmful about the law was its vagueness. The lack of specifics meant that the legislation could cover a lot of ground at the time Britain was fighting the deadly Aids pandemic. 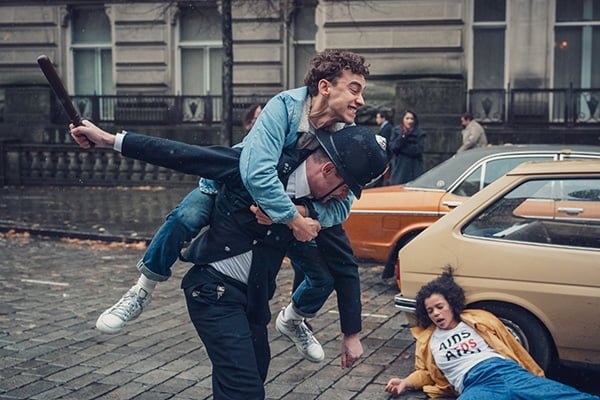 Russell T Davies’ recent drama It’s A Sin focused on the impact of the Aids crisis with a level of truth, emotion, and detail never seen before on British TV. It demonstrated rather clearly how governmental neglect allowed the spread of misinformation about Aids and then consequently the spread of the deadly disease itself.

Because the law prevented the “promotion” of homosexuality, it meant that councils could not provide much-needed funding for LGBT initiatives. This forced the community to almost have to go ‘underground’ to avoid potential criminal charges and public shaming. The pandemic itself – and those who were left to take care of it virtually alone due to government ignorance – also went underground.

Pervasive misconceptions that Aids could be caught by touching an infected individual became even more harmful to the LGBT community at the time until Princess Diana was photographed hugging an individual diagnosed with the disease. 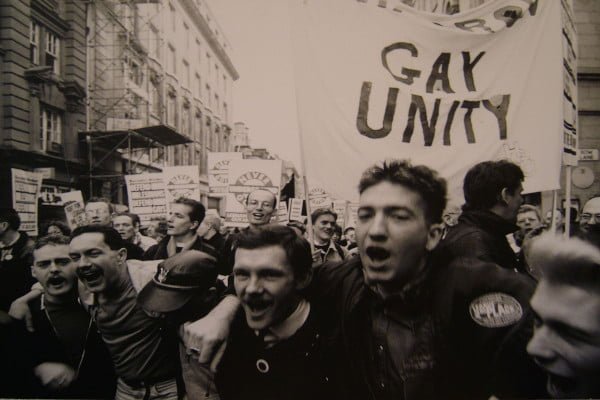 In protest against the law, 20,000 Mancunians took to the streets. Paul Fairweather helped spread the word about the movement against Section 28 (in the days before social media, of course), establishing the North West Campaign for Lesbian and Gay Equality.

Mr Fairweather’s group had a secret office in the town hall attic, where more than 100 people would meet each week. As the office was in a local government building, the group’s actions were illegal and could have had them punished in court.

Sir Ian McKellen came out as gay in order to fight Section 28, even appearing on a BBC show to label the law as “dangerous”. This move could have ruined McKellen’s career, given that 75% of the population believed homosexual activity was “always or mostly wrong”.

Section 28 was removed from Scottish law in 2000 and then in 2003 for the rest of the United Kingdom by Tony Blair’s Labour government. Same-sex civil partnerships were then made legal for the first time in history in December 2005.