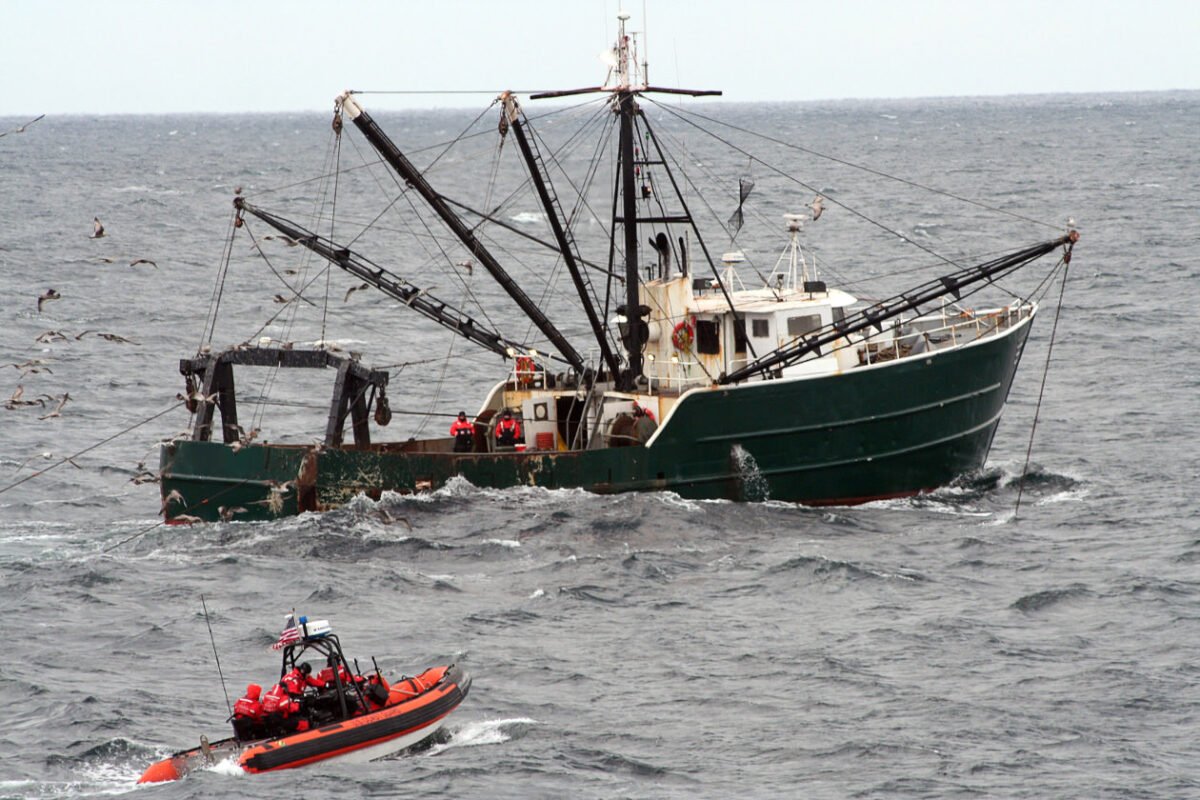 The marine habitat is without a doubt one of the most heavily impacted ecosystems when it comes to invasive operations. One of the most harmful actions on these precious biological communities is undocumented fishing.

In July, numerous Chinese trawlers were stopped in the waters of Pakistan due to a suspicion that they were illegally fishing off the port city of Gwadar.

The impact of illegal fishing operations not only harms marine life, but also the livelihood of many fishermen. In response to the Chinese trawlers, one fisherman stated: “This sea provides us a living. The Chinese trawlers are here to end our livelihood.” 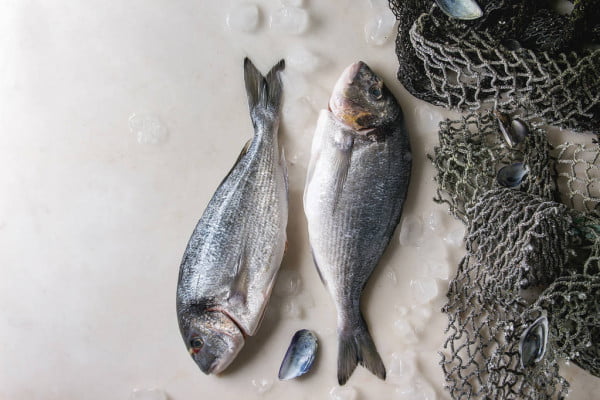 This is especially damaging for small coastal communities who have a heavy reliance on both the income from fishing as well as for a food resource.

Earlier this year, we saw the damage that could be caused to small fishing communities when their ability to fish was impeded during the Sri Lankan cargo ship disaster. Compounding these issues with illegal fishing is likely to further cause serious trouble for small coastal communities.

Economically, undocumented fishing can also have an extreme impact. According to the WWF, the total losses that are caused by illegal fishing can total as much as $36bn.

The scale of that economic impact shows that this issue isn’t simply a handful of isolated incidents. There is a clear and problematic issue unfolding and it needs to be tackled to prevent further issues. 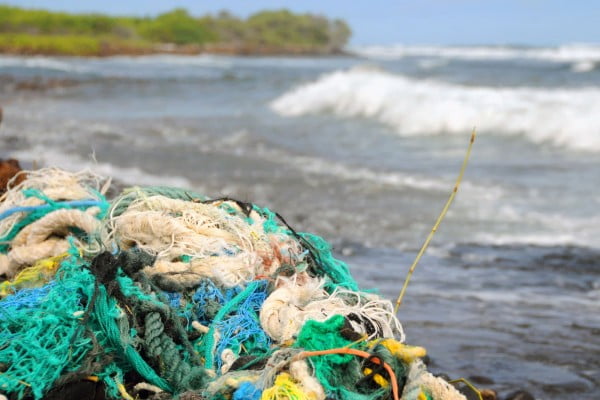 Another extremely concerning aspect of undocumented fishing is the use of illegal labour. Due to operating out of the law anyway, undocumented operations are likely to exploit workers for their services.

In one noted instance, some fishermen working on Thai trawlers were made to work for 20 hours a day and were beaten or denied food if they did something that did not please the captain.

It is clear that these undocumented trawling operations are not only causing environmental harm but are also committing human rights violations in order to maintain their operations. 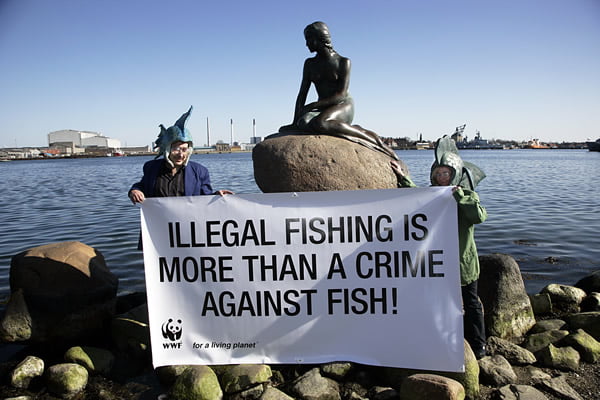 It is abundantly obvious that undocumented fishing has an impact far beyond environmental damage and there is a clear need for more action to be taken against these operations.

Hopefully, more consideration is taken into cracking down on these operations in the near future before more harm can be caused by these undocumented groups.