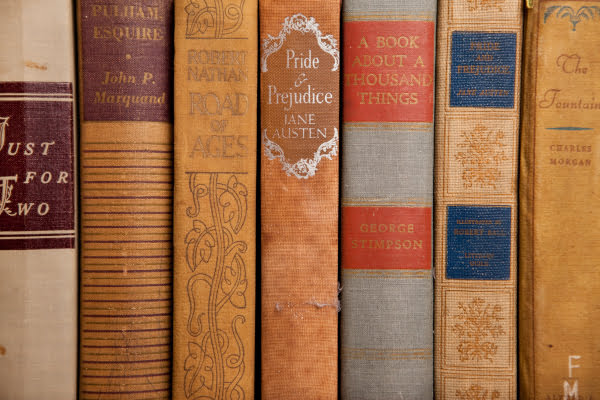 The importance of a name shouldn’t be understated. This is what I discovered through my exploration of names and their significance.

I have recently started studying A-Level English Language, and one of the first lessons I had was on the importance of a person’s name. We had to research our own names in an attempt to trace the origins and meaning of both our forename and surname. Then, we were instructed to research how a person’s name can affect their life. To begin with, I didn’t believe it really would. While there were some interesting, though less significant, points to be made, there were a few obvious ones I’d missed. 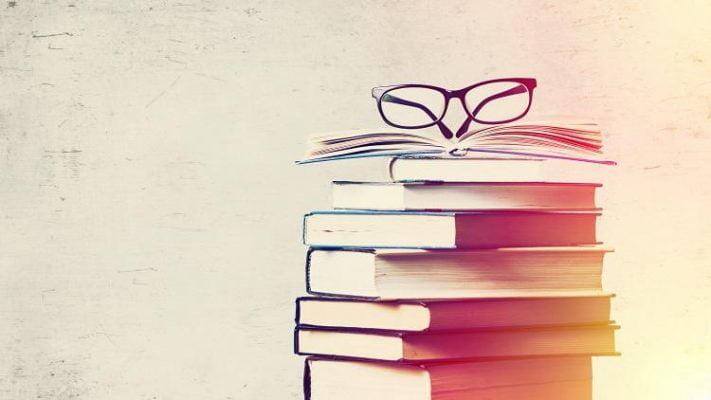 Recommended Reading: Why the Name Matters

The importance of a name shouldn’t be understated. At the start of your life, your name acts as a foundation. It is not only an identifier but becomes part of your identity. Yet without even being aware, we prejudge the names of others. Assuming things such as their age, gender, race, religion as well as interestingly their personality. However, a name doesn’t just influence how one may be treated by others, but the treatment and perception of themselves, as well as life decisions, whether we are aware of it or not. A name, it seems, is now another feature that subconsciously dictates our place in society and manages to affect all aspects of life – clearly more than a simple label of differentiation.

Parents often spend a lot of time debating what name to give their child – as they should. A name is, usually, with you for life and serves a vital role in the development of character. Children, in fact, all humans, crave to fit in. It is an instinct, and a name can be significant in helping children to conform, and to create an identity. Perhaps a name is more important initially, e.g. the start of school or a job, or when making friends, because it is all people have to go on. A name is like the wrapping or design on a package. People will judge the wrapping without knowing what’s inside the package. The power a name holds diminishes once you have opened the package and discovered its contents. Similarly, a name becomes less significant in becoming acquainted with someone.

I doubt a lot of thought is given to the alphabetical placing a name will have. Why would there be? Yet, a surname determines what place a child will have on a register, where they might sit in lessons and even in exam halls. Those whose surnames begin with letters at the start of the alphabet will always be chosen first, never have to wait and feel an implicit sense of importance. Later on in life, alphabetical ordering can still be a benefit. As the article ‘The name game’ published by Nicholas Christenfeld and Britta Larsen points out: ‘In economics, for example, the creators of multi-authored papers are sequenced not by the magnitude of their contribution, by their seniority, or by their selfishness, but instead, more simply, alphabetically by their surnames.’  Needless to say, those lucky authors may profit through more recognition and reference.

For some, little thought will be given to their name; people who get through life without their name being an issue, just simply a label to them. However, as always there are groups that face serious stereotypical thinking and assumptions based solely on their name. Racism is a factor at play.

Names allow for racial stereotypes to be imposed on individuals before any face-to-face meeting even occurs. Race can be signalled through names, although of course, this isn’t always the case. Researchers have examined this and revealed the effects that racism can have, mainly upon careers. For example, Bertrand & Mullainathan, showed in a study where resumes were mailed out in response to job postings, with typical black and white names randomly assigned to resumes of various sorts, that the black-named applicants got 33% fewer responses. The research suggests that a name linked to race, can make employment much more challenging and thus prevent successful careers. Here, a name prevented a fair chance at employment, and this problem may remain if this subliminal racism goes unaddressed. 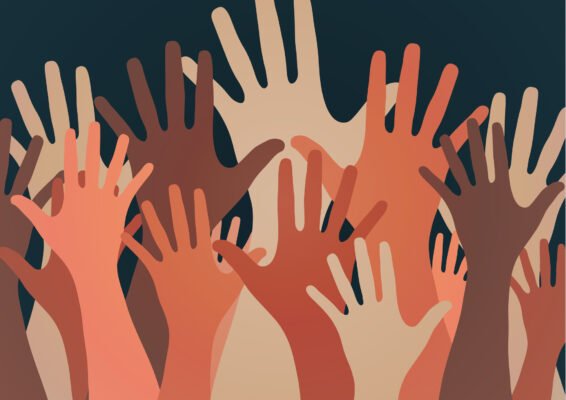 Finally, names can affect our perception of others. The way others treat us can shape how we view and treat ourselves. A study of dating apps found that people with names considered unfashionable at the time were more likely to be rejected, compared with those with contemporary names. This bias extends even into real-world contexts. A German study found that participants were less likely to help out a stranger with a negatively rated name as compared with strangers with names rated positively. Here, names determine how society will treat you. An unpopular name can result in rejection, perhaps becoming shut off to the world. 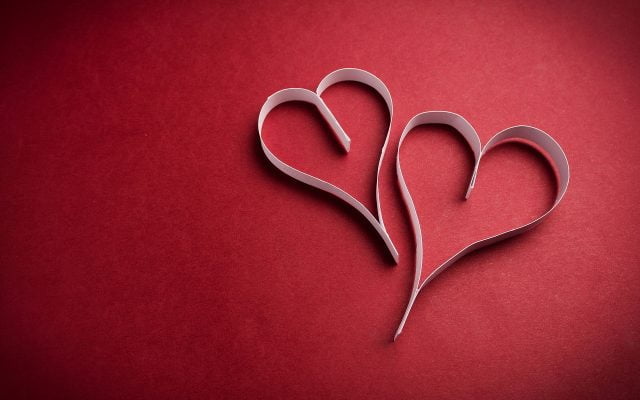 Just from a simple label, people prejudge and assess, determining almost your worth and place in society. A name sets you up for life and creates stereotypes and judgement that can be challenging to escape.

So yes, a name can be pretty important!