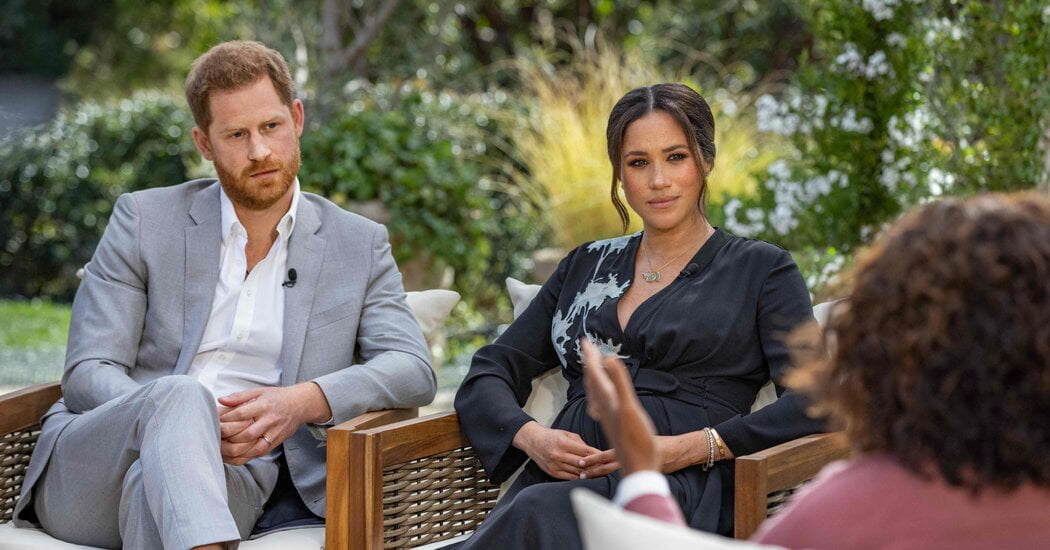 As the country reels after the Oprah interview on Monday night with the Duke and Duchess of Sussex, Nicholas offers up his opinion on what effect the interview has had on him.

Before having seen the interview, I believed the media narrative that Meghan was the sole reason for Harry abandoning his royal duties. Looking back on this now, I can appreciate that not everything the media spouts is the Gospel truth. I think that it is far too easy in the modern age to skim read an article or a clickbait title about topical celebrities (or in this case, royals!) and succumb to the narrative given, with or without evidence.

Recommended Reading: Harry and Meghan: The Definition of Doing What You Want

Both Harry and Meghan’s transparency throughout the Oprah interview, with the mention of Meghan’s suicidal thoughts, has pushed me to consider how toxic the media can be. The Duchess’ troubles seem to mirror exactly that of Princess Diana’s prior to her tragic death. The question here, then, is why such toxicity and character assassination has been allowed by the institution behind the Royal Family once again. 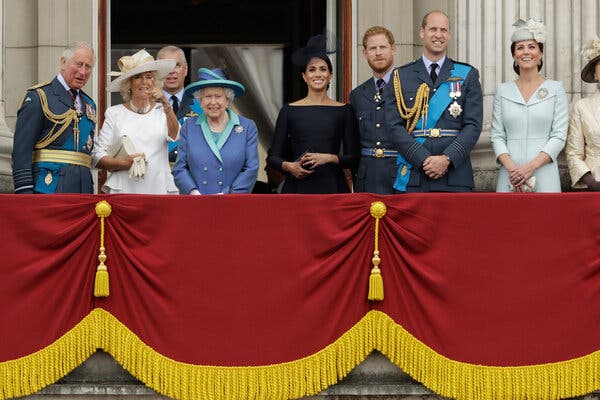 The impact of mental health

Mental health is an extremely important topic that must be discussed. Hearing that Meghan received no support throughout her struggles has left me saddened and shocked. How can such an important subject be treated so dismissively?

I wonder how people can share horrendous posts about Meghan, and in the same breath, act shocked and saddened when public figures resort to extreme measures to escape intense hatred and pressure. This reminds me of last year when Caroline Flack sadly took her own life as a result of internet bullying and media scrutiny. It shocks me that nobody has learned their lesson from such a horrific tragedy.

Recommended Reading: The Tragedy of Caroline Flack and the Media

My only criticism from the interview is not directed at either Harry or Meghan. Instead, I found that Oprah’s interviewing style came across as unsympathetic and disinterested. However, Oprah’s more relaxed style did allow for both Harry and Meghan to conduct the conversation themselves, rather than follow any leading questions. Nevertheless, a bit more passion and sympathy in the interview from the side of the host would not have gone amiss.

A message of kindness

I strongly believe there is a lot we, as a society, can learn from this interview. Instead of simply seeing this event as a bit of drama from the Royals, we should take a lesson in the toxic nature of the media and begin to fight against it. This is not the first time a public figure has faced such intense, persistent abuse from the media and the public. Nor will it be the last. If there’s one thing you take away from this interview, it should be that mental health is of the utmost importance. You should spread love, not hate, whenever and wherever you can.