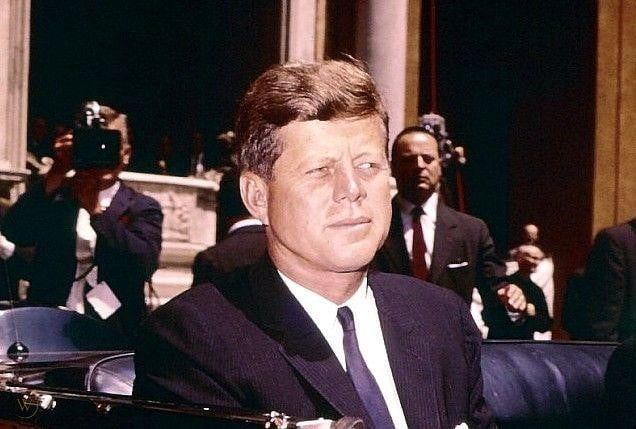 There are a number of phenomenons that hover over the role of President of the United States. From the Tippecanoe curse, where presidents who are elected in a year that ends in 0 all die in office, to the Clinton body count, where those who apparently have dirt or connections to the Clinton family mysteriously end up dead…

However, the most prevalent and famous one comes in the form of the Kennedy curse. A phenomenon that encapsulates not just former US President John F Kennedy, but his entire family and their associates – past, and future. 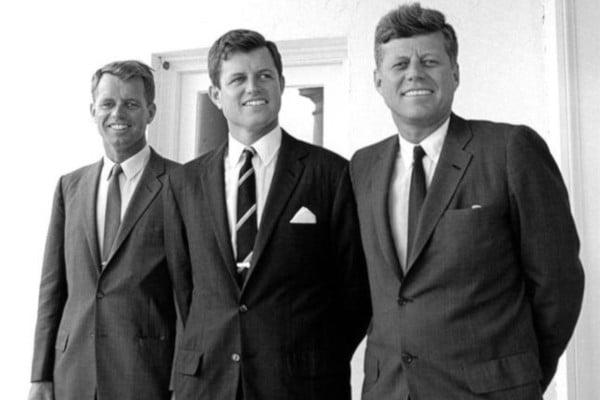 You may think it’s just a series of strange coincidences against an incredibly powerful family throughout modern history but around 20 incidents have occurred since 1944. There are too many to go over, so let’s go through the most eye-catching ones.

Let’s start with that year then. JFK’s father, Joseph P Kennedy Jr, was killed in an aircraft explosion flying over England. Joseph was a lieutenant in the air force during World War Two and this doesn’t look like anything strange yet.

We all know the story about his son. During his presidency, JFK was assassinated by Lee Harvey Oswald, although it is widely speculated that Oswald was not alone in the operation. 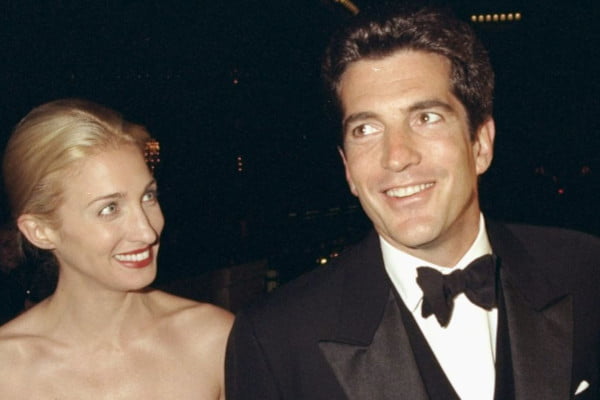 John’s brother, Robert, was shot and killed in 1968 by Palestinian nationalist Sirhan Sirhan, motivated by what he perceived as ‘betrayal’ in Robert’s devotion to Israel.

This is where things start getting bizarre. Gone are the assassination attempts and deaths by collateral damage, and in come the strange pattern of unfortunate events.

In 1969, Senator Ted Kennedy veered his car off a cliff which resulted in the tragic drowning of the person in the passenger seat, his secretary, 28-year old Mary Jo Kopechne. This was the start of public speculation that something sinister was imbued to the Kennedy family.

JFK’s son, David, was twelve years old when he saw his father killed on live TV, so quite obviously, he had a difficult time dealing with things in his later life. In 1984, he was found in a Florida hotel room, dead from a painkiller overdose.

Perhaps the most tragic of all was the other son, John F Kennedy Jr., just like his grandfather, suffered a horrible fate in an airplane crash, this one over the Atlantic Ocean in 1999. His wife and sister-in-law were on board and also perished. 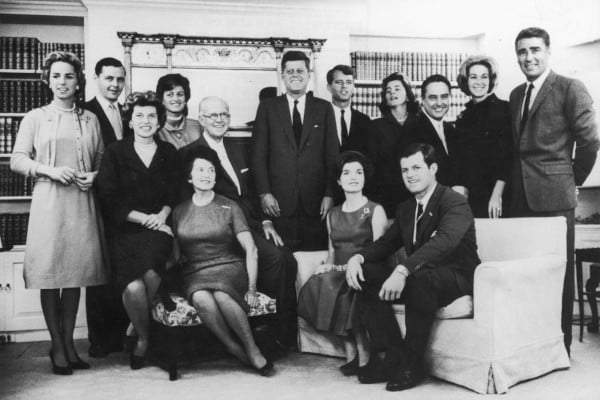 As well as the deaths, there are multiple cases of lawsuits, car crashes, and medical situations that Kennedy family members have been front and centre in over the last few decades.

What other family has this bizarre and tragic history? This is where truth becomes even stranger than fiction, and maybe there is more to this than meets the eye? It’s all up to you to join any dots.