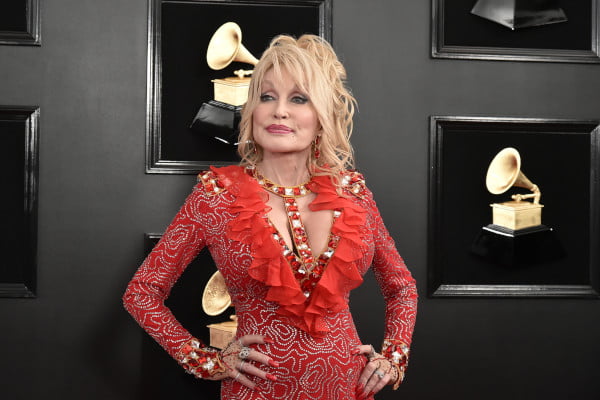 Dolly Parton is an iconic figure in American music, best known for being the first person to seamlessly blend pop and country music together, and leaving a tremendous legacy in pop culture.

Parton was born on 19 January 1946 in Locust Ridge, Tennessee. She is the fourth of 12 children born into an extremely poor household. 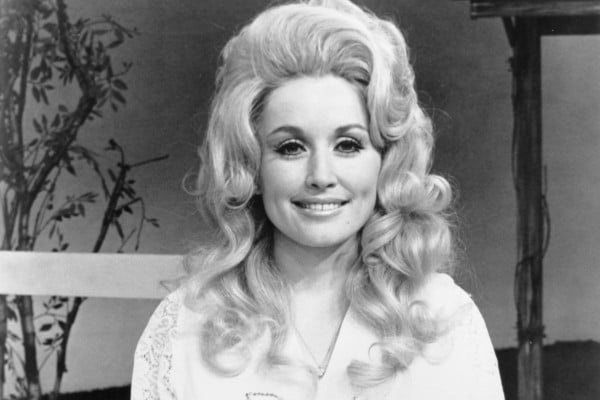 Her tough upbringing did not deter Dolly from pursuing her musical talent as she regularly featured on radio and television shows. When she graduated high school in 1964, she traveled to Nashville to progress her career.

In Nashville, Parton was under the guidance of Porter Wagoner, a famous country singer and television presenter. This enabled Parton to get the fame required for progression. She was then signed by RCA Records and quickly rose to stardom in the country scene.

In 1974, Parton parted ways with Wagoner and embarked on her solo career. The 70s was where she really came into her own and defined an era. Songs such as Jolene and I Will Always Love You became household names and, still to this day, versions of her material are being covered by many different artists. 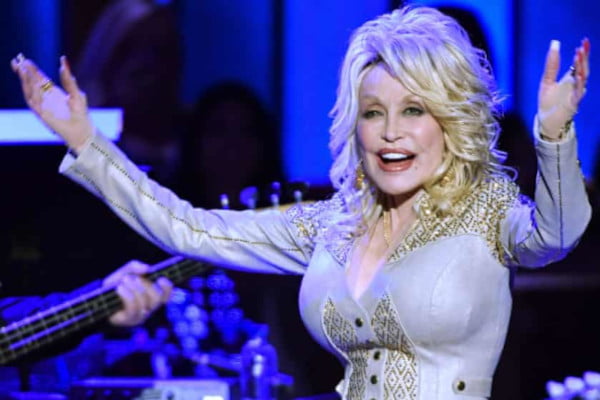 The 1978 hit Here You Come Again was the first of Parton’s to signal her signature blend of country and pop, which would define her career. Arguably her most famous song 9 to 5 won her even more Grammys and prolonged her stardom into the 80s.

In 1999, Dolly Parton was inducted into the Country Music Hall of Fame and still to this day, continues recording and making music. It’s safe to say that, even in her 70s, she works harder and keeps plugging away more than most young artists.

Outside of the recording booth, Parton is known for her wide-ranging endeavours. Her songs have been used for multiple film productions, including adaptations and musicals of her own content such as 9 to 5. In the’90s and early 2000s, she guest-starred in many popular shows and even appeared in several television movies. 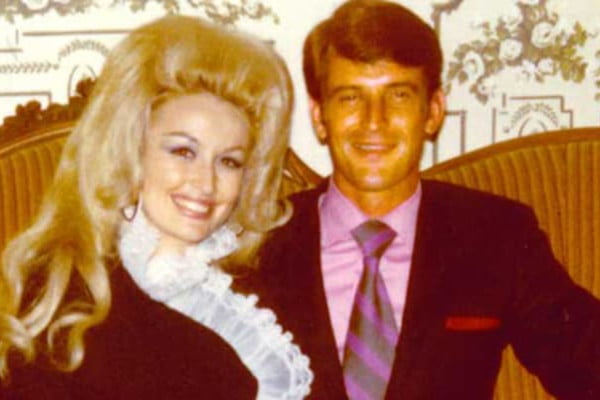 Parton has been married to Carl Thomas Dean since 1966. With Dean being a man who shuns publicity, the two enjoy a very private life together.

Parton is also known for her philanthropic ventures, including animal preservation, child literacy, HIV-related treatment, and environmental causes, just to name a few.

A long-staying power of not just country music but generosity and creativity all over the world, Dolly Parton will rightly go down in history as one of the most important and influential musical artists of the 21st century.