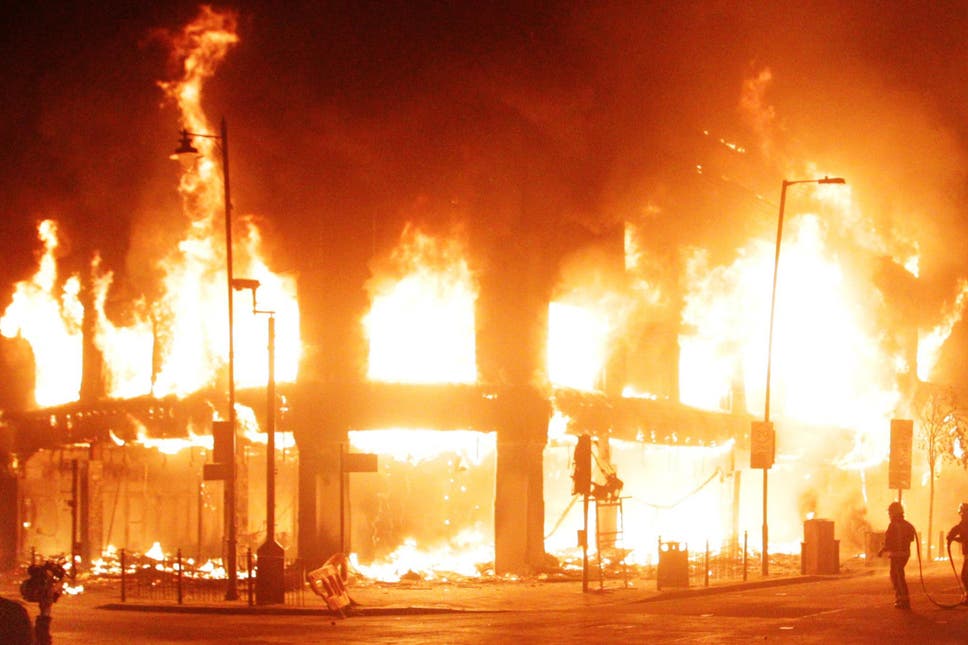 The England Riots of 2011 – commonly referred to as the London Riots – remain a memorable event of the 21st Century. The 10th anniversary was on the 6 August this year. But what actually happened and why did it happen?

What was the initial cause of the riots? 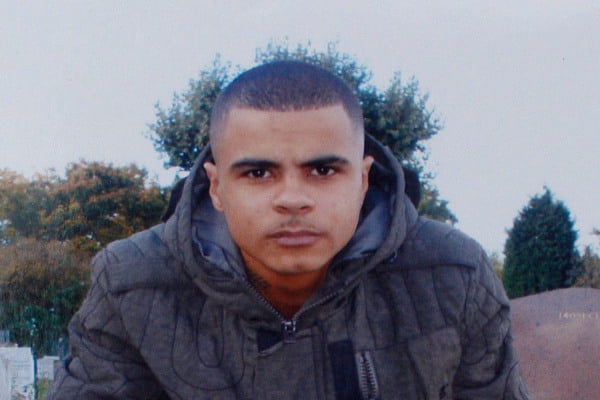 The protests and riots began in Tottenham, London, after the fatal shooting of 29-year-old Mark Duggan by police officers. Duggan was under investigation by the police and did not fire the gun he possessed at the time.

The Independent Police Complaints Commission, now the IOPC (the Independent Office for Police Conduct), incorrectly announced that Dugan had been involved in a firefight with the police, which triggered the riots after the protest by the Duggan family outside the police station. 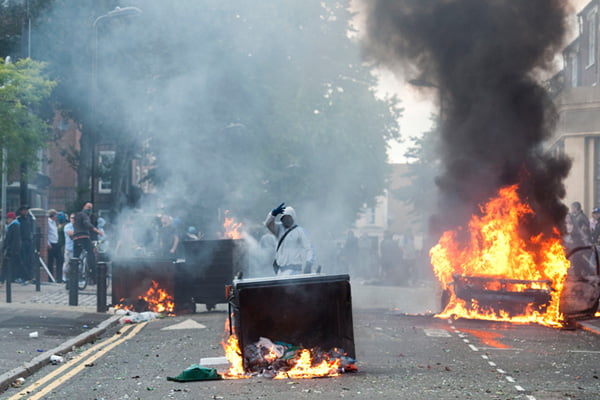 Around 300 people gathered outside the Tottenham police station, wanting justice for Duggan and his family.

Violence began as bottles were thrown at patrol cars outside the station, with one being set on fire. It continued into the night, with more vehicles such as buses and shops being set on fire and stores being looted. 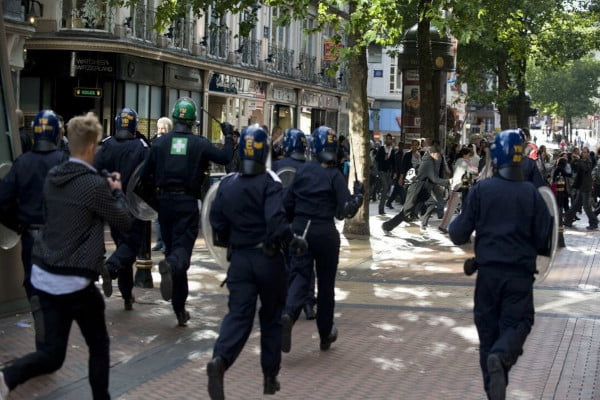 Riots soon spread to other parts of London. First in Brixton, then Enfield. The police condemned it as simple copycat violence, but it was clear it was much more than that. Riots soon broke out the next week in Hackney, Newham, and Benthal Green.

The rioting and unrest quickly spread across the country. By 9 August, riots had broken out in Birmingham, Liverpool, Manchester and Bristol.

There was widespread looting, clashes with the police and deaths. Five people died across the country during the riots, three of whom were young Asian men in Birmingham, who died after being run over by a car during looting in Winson Green.

What was the aftermath of the riots? 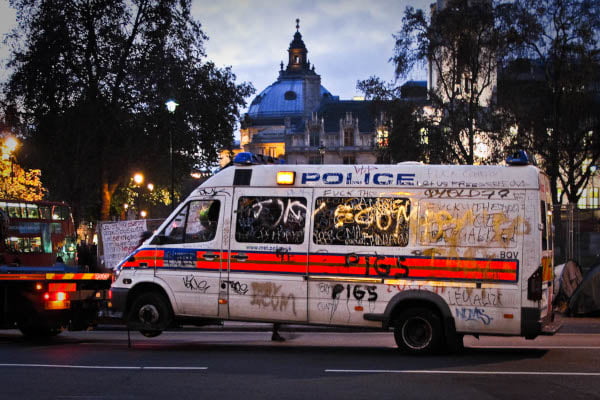 Over 3,000 individuals were arrested nationwide, with 1,931 charged or cautioned. The rioters were predominantly young black men from deprived communities, communities usually targeted by the police.

This was perhaps their way of showing their frustration towards the police for their policies such as Stop and Search. 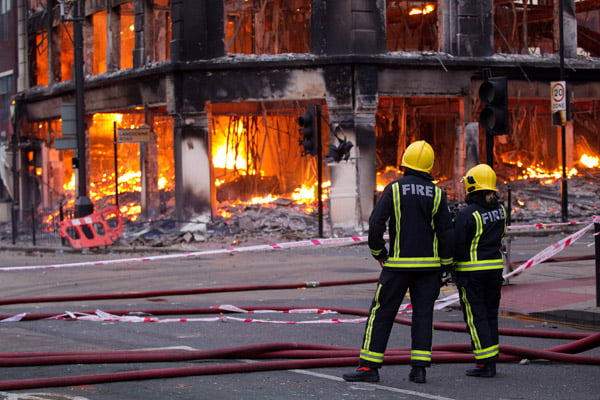 Mark Duggan’s death was ruled a lawful killing by an inquiry, but his family have challenged the results, though the Metropolitan police and IPOC refuse to reinvestigate the shooting.

Many have warned that we could see more rioting across the country if the government fail to address social, economic, and racial inequalities that helped fuel the riots in the first place all those years ago.