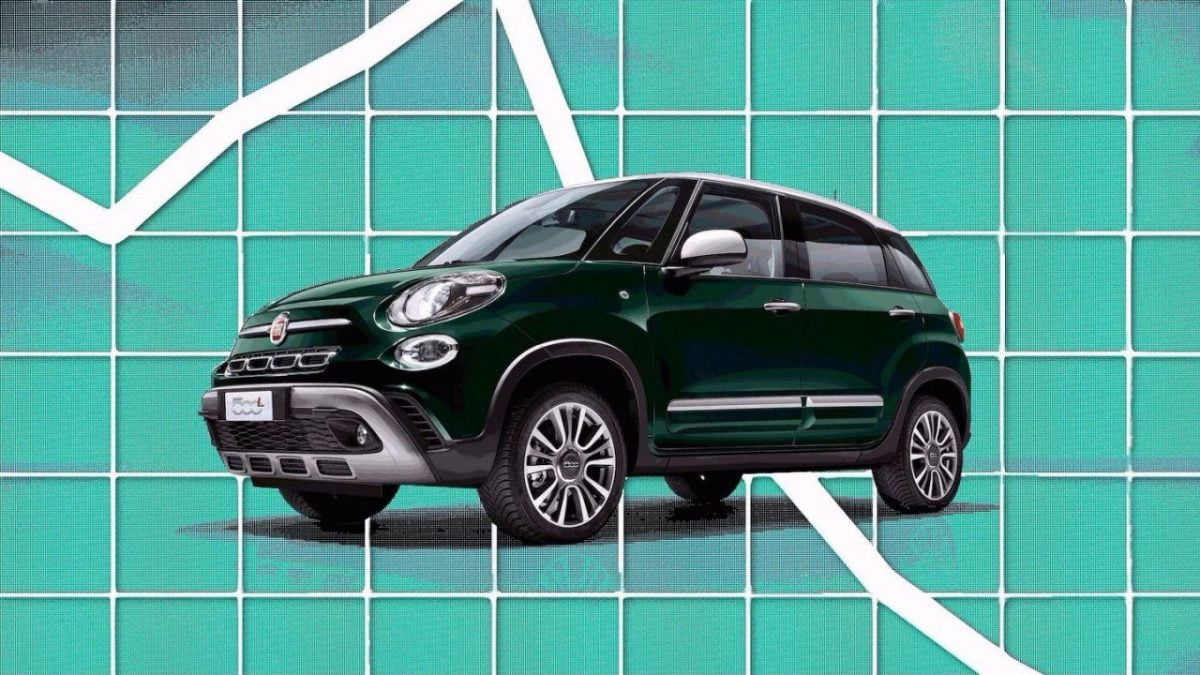 The Madness of Buying New Cars

Car Depreciation. If you’re in the market for a new (or even a first) motor then those are two words you need to get in your head. Sometimes we lack the foresight to consider the effects of vehicle depreciation. Either we expect to keep the car longer than we actually do or simply assume we’ll have enough money for our next car without factoring in resale value. Anyone who has ever thought about depreciation will surely know the madness of buying new cars.

The modern motorist buys his cars in many different ways and outright ownership is fast losing ground to the world of PCP and lease contracts. There’s an old saying that as soon as you drive a new car off the garage forecourt you’re losing thousands of pounds. That’s true; the car loses its ‘new’ label and ‘nearly new’ just won’t wash. On average, a car that does 10,000 miles in a year will lose 40% of its value in the first year alone and go on to lose another 20% over the next two years. Say, for example, you purchase an entry-level Audi A4; a very nice car by all accounts; you could be on track to lose over £15,000 in just one year. Yikes.

How can a motorist avoid such heavy financial losses? By buying used, of course. A used car has already depreciated in value which means you save more, lose less and can still get a practically new car. Your used car may even have more added extras than the new version you were considering.

If you must buy new, there are some things worth considering. Buying a car with an exclusive and recognisable badge and spec is more likely to retain desirability for longer and therefore value too. Or alternatively, buy cheap! If you’ve bought something like the Dacia Sandero (the cheapest new car on sale in Britain) then you’ve practically got nothing to lose anyway.