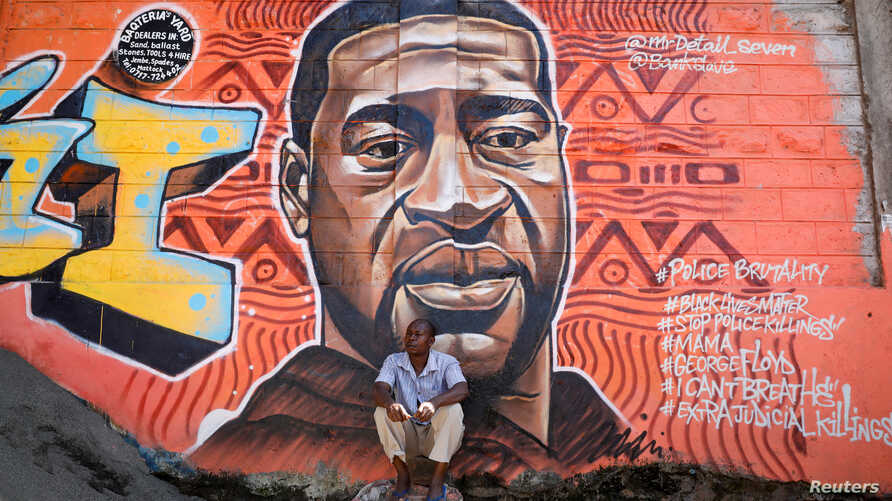 On the twenty-fifth of May, George Floyd was murdered by white police officer Derek Chauvin, outside a shop in Minneapolis. Footage showed Chauvin kneeling on George Floyd’s neck while pinning him to the floor. Chauvin has since been charged with murder, but thousands of people continue to protest on behalf of George Floyd, and anyone else who has been killed or mistreated because of their race. Yet,  many people don’t know the events that took place in the last thirty minutes of Mr Floyd’s life.

To start with, there aren’t many people who know the actual reason that Mr Floyd was arrested, to begin with.  He had recently been left jobless, like millions of others, due to COVID-19.  On the day of his death, he went to a grocery store and bought a pack of cigarettes. An employee at the store believed the twenty-dollar bill he gave them to be a fake and reported it to the police. The employee reported that he asked for the cigarettes back, but Mr Floyd refused. They also reported that he was “awfully drunk” and “not in control of himself”. Later, the first police car arrived on the scene, and Floyd was dragged out of his car by an officer. Despite the reports of the store workers, Mr Floyd didn’t act aggressively and did exactly as he was told. He also appeared to be in great distress.

The officers then dragged Floyd back to their car. Footage shows that Mr Floyd fell over next to the car. He claimed that he was claustrophobic, and refused to enter the police car. He addressed them several times and told them he couldn’t breathe.

The final police car arrived on the scene. This is the car carrying Derek Chauvin. He, and the other officer in the car, both have records of complaints against them. Chauvin joined the other officers in trying to get Floyd into the car. Chauvin then pulled Mr Floyd past the passenger seat and onto the street, so Floyd was lying on the pavement, face down. Chauvin then went on to place his knee on Floyd’s neck, while Floyd pleaded for his mother, telling them repeatedly that he couldn’t breathe and begged Chauvin to remove his knee. When Floyd told them he couldn’t breathe, Chauvin told him to get in the car, to which Floyd told them that he couldn’t move due to the knee on his neck. According to reports and footage, Chauvin’s knee stayed there for over eight minutes. Two or three minutes before he removed his knee,  Mr Floyd became motionless and unresponsive. People started shouting at Chauvin to get off him. Which he did, eventually. Soon after, he was taken away in an ambulance.

About an hour later, George Floyd was pronounced dead.

There are now protests and riots taking place all over America, and the police are continuing to respond with violence.

If you are interested in making a stand, protests are planned here in the UK at the following locations:

Or if you want to donate to you can click here or here.

This story was contributed by Eve W, a student at St Thomas More in Gateshead.