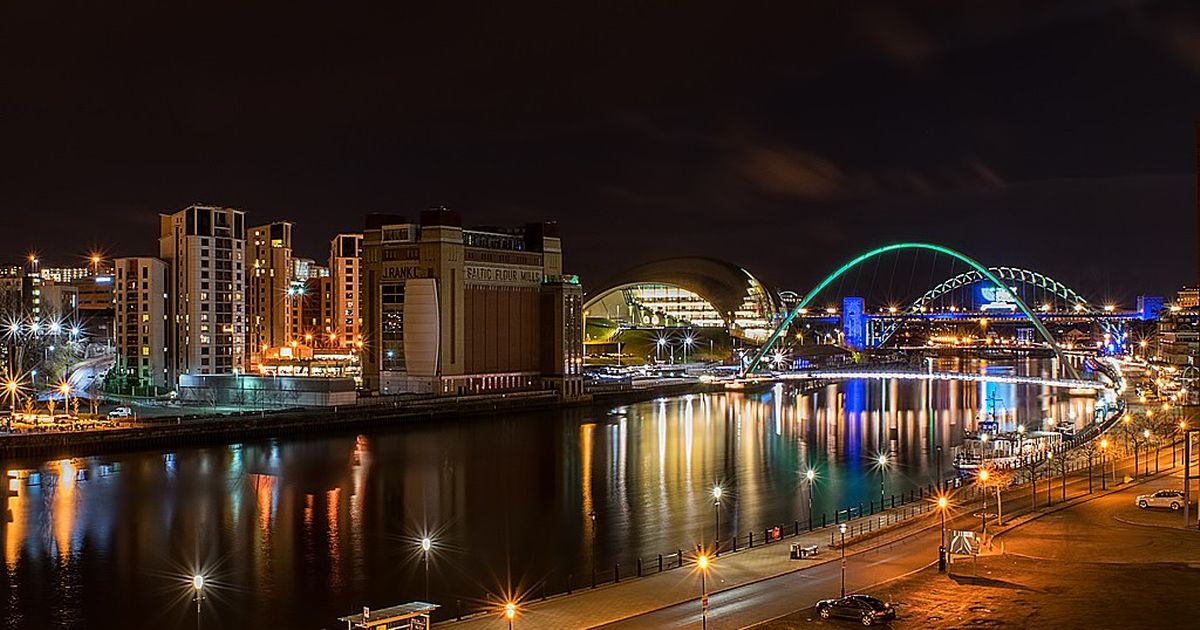 With Consett-born comic Lee Ridley (Lost Voice Guy) the freshest face on the mainstream comedy circuit, Newcastle comedy is in the spotlight. But Lee has been known widely amongst comedy-going audiences in Newcastle for years. So we’re here to answer the question of where you go in the city to see the newest and best acts coming out of it. You might even spot a future household name. Or perhaps a desperate b**p writer rambling incoherently on stage, naming no names. (Hint: it’s not Alex).

The most obvious port of call for Tyneside titters is Newcastle’s branch of The Stand. Nestled between the Bigg market and Grey Street, this is Newcastle’s premier venue for stand-up. You can see famous faces trying out new material, or you can hit up the Red Raw night on Wednesdays. This involves about ten stand-ups, mostly new acts with some professionals mixed in for only about £3. It’s basically a guaranteed good night for not a lot of cash.

A far more intimate gig, Long Live is something almost every Newcastle based comedian has done. Chris Ramsey, now part of the endless migration of Geordies to prime-time ITV, had his first gig at Long Live. Currently on hiatus until September, Long Live Comedy takes place upstairs in The Dog and Parrot pub near the station on Tuesdays. The audience sizes are small but it’s completely free as well as nicely central.

Hosted by Hal Branson and Joby Mageean, Mr. Shindigs is a great night out that migrates across multiple Newcastle pubs. Be it the Cumberland Arms in Ouseburn or The Chillingham on its eponymous road. These comedians are tried and tested amateurs with a smartly sourced headliner to end the night with a belly laugh or ten. Find their next show and make sure you’re there. Then tell them I sent you so they’ll re-book me. Please.

The newest night on our list, Ship of Fools is a bit further out than the rest. It’s hosted in the Merchant’s Tavern on St. Peter’s wharf by esteemed geordie veteran Rahul Kohli. It’s a bit of a trek but it makes up for tired legs in air-deprived lungs. As well as Rahul himself, an expert showman, and the mix of Newcastle based hopefuls, the headliners are excellent without exception. It’s free and you can even have your tea while you watch me flail. What more could you ask for?