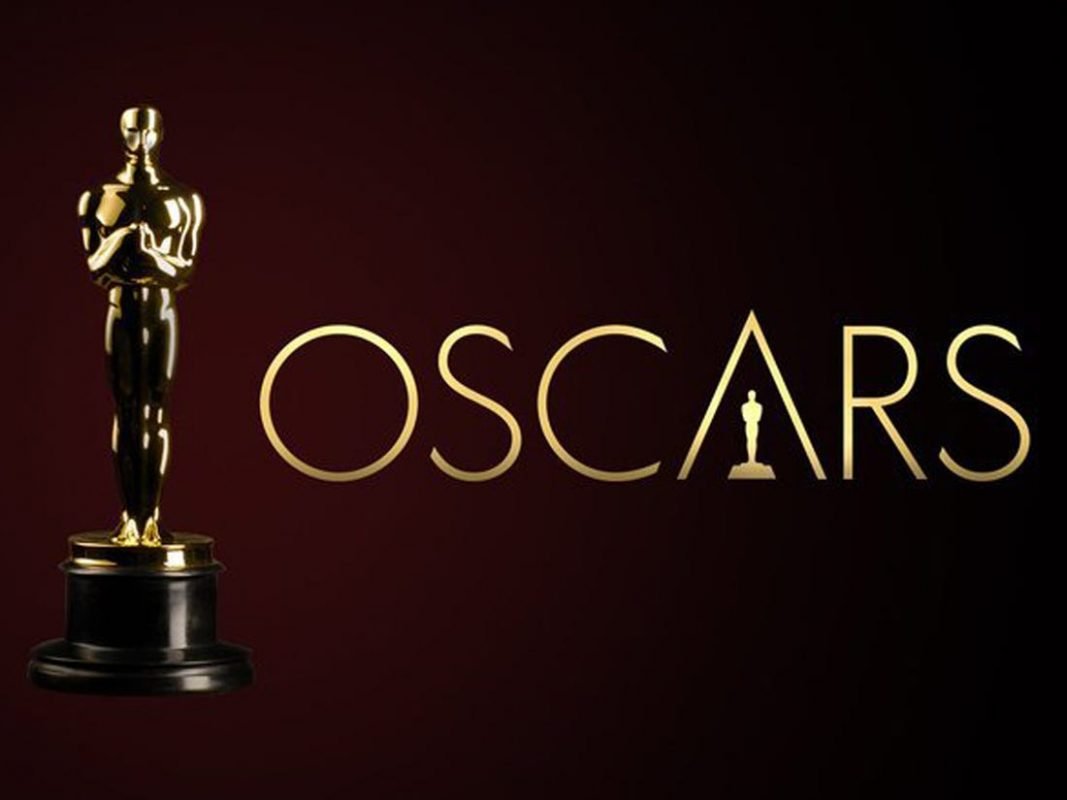 Here we are again. It’s year three of me putting myself through the ordeal of watching every best picture nominee for the Academy Awards. And this year, boy did they outdo themselves.

After the whole race row of a few years ago, you would think they would have learned. But, it turns out, they thought that nominating Black Panther last year would be sufficient enough to buy them another decade of diversity scoped myopia.

Part of why this is bias is so stark this year is because of the, in some cases, baffling choices for award hopefuls. This year, talent like Jordan Peele, Lupita Nyong’o and Eddie Murphy have done work that far outstrips most of the actual nominations.

But regardless, it is what it is and so here are some brief thoughts on each Best Picture nomination for the 2020 Oscars.

I’m just gonna say it. This shouldn’t be here. There’s nothing particularly wrong with this straightforward story where we root for the loaded megacorporation Ford as they try to defeat bankrupt passionate underdogs Ferrari- er well maybe not nothing. Nevertheless, being a competently made and perfectly enjoyable movie doesn’t meet half the needs to be named the best cinematic achievement of the past year.

There’s only one reason anyone watched this film. There’s only one reason they nominated it. That reason is that it says Martin Scorcese on the poster. It’s an interminably overlong, dull lesson on the benefits of ad breaks. The hilariously unconvincing de-aging CGI is poor enough to actively confuse the movie’s timeline. If anyone can tell me what age De Niro is supposed to be in literally any of his scenes, I’ll give them my months Netflix subscription fee.

The best film of 2019. The only one that comes close is Knives Out and that’s not even nominated. Jojo Rabbit is an endlessly delightful and hilarious exploration of groupthink and extremism. It’s told through a young member of the Hitler youth coming to terms with his attitude towards Jewish people. This lends itself to some horrifyingly dark turns but also some surprisingly sweet and popcorn-spitting jokes. Every member of the cast is excellent but Scarlett Johansson deserves special commendation as Jojo’s sharply witty and quietly mournful mother. Taika Waititi continues his habit of producing nothing but first-class content and long may he continue.

Now we’ve had a bit of time since Joker’s release, I think we’ve all been able to calm down. It’s a quality performance from Joaquin Phoenix wrapped in what is potentially an unhelpful message about mental health. See more >

Much like any adaptation of Little Women, I can’t really tell you what the story is despite having seen it. A pleasant and comforting coming of age montage with a production team working their bonnets off. Give Greta Gerwig more stuff Hollywood.

A remarkably balanced tale of a marriage breaking apart. It’s not really a cheerful watch and it’s probably the opposite of a first date movie. However, it’s a beautifully written and flawlessly acted romantic tragedy that avoids the easy pitfalls of picking an obvious villain. Watch out if you don’t like impressively annoying children, though.

I would describe this movie as an achievement. With this many moving pieces at play, it’s astounding that it is as good as it is. The single-take format becomes more than a simple gimmick and allows the viewer to focus on anything on the frame. This lessens the sense that the film is pushing you to a single or simple interpretation. If I didn’t know any better, I would guess that Christopher Nolan made 1917 based on the clinical clockwork-like way the movie operates. That said, this movie does heartfelt moments better than Nolan ever has. Thoroughly deserved.

Once upon a time in Hollywood

Quentin Tarantino revises history once again like in Inglorious Basterds and Django Unchained. This time, it’s at a far slower pace than those two offerings with QT practising uncharacteristic restraint for most of the movie’s runtime. It’s a film-making masterclass that benefits from the audience doing their homework about the real events beforehand.

I know, I know. You need to watch this one with subtitles. I wasn’t happy about it either. Trust me though, it’s worth it. This Korean comedy-drama about social class is constantly surprising and unrelentingly challenging. Much like Jojo Rabbit, it proves that you can say something interesting while being entertaining and crass.