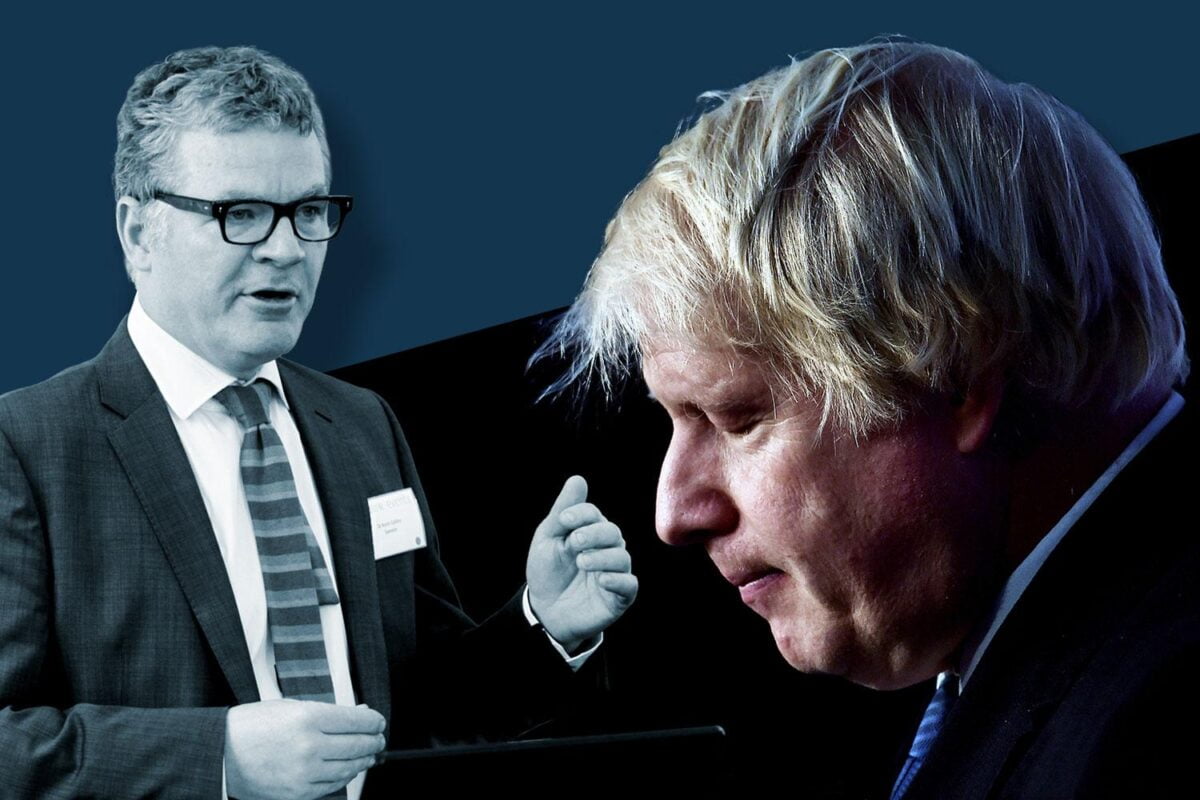 The resignation of Education Recovery Commissioner Sir Kevan Collins paints quite the picture. Only four months into his post, Sir Collins has quit in protest against the £1.4bn school funding pandemic catch-up budget for the next three years. It’s a decision that Labour has called “totally insufficient” and headteachers have labelled a “damp squib”.

According to Prime Minister Boris Johnson, the funding allocated will primarily be aimed at tutoring students. The goal is to compensate for any and all lost time in education during the pandemic. However, the Education Policy Institute claims that the effort to recover lost learning time will have damaging lasting effects – for both the economy and for young people. 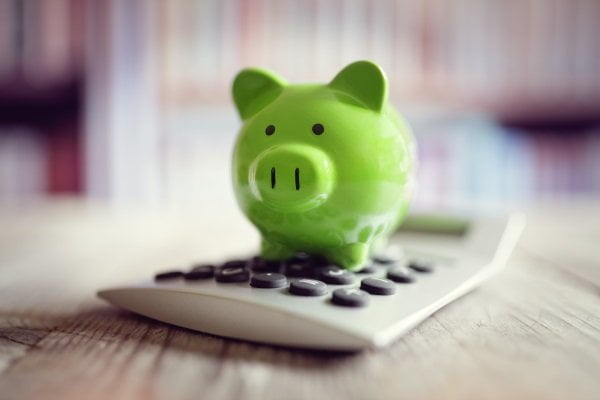 The EPI maintained that at least £10 to £15bn is needed to negate the impact of missed education. That’s nearly ten times the amount that was promised by the government.

Proposed tutoring will target those in most need of support and it is also speculated that the school day is to be extended. Despite the backlash to this, Education Secretary Gavin Williamson maintains that the option to lengthen school days is a “debate to be had”.

Sir Collins’ resignation has signalled a messy end to the academic year. With the sensation of impending clarity on the educational situation in England and Wales right now, teachers and pupils are left in even more of a limbo. Boris Johnson maintains that more funding will follow through, but whether this will meet the EPI’s estimation is still unclear. 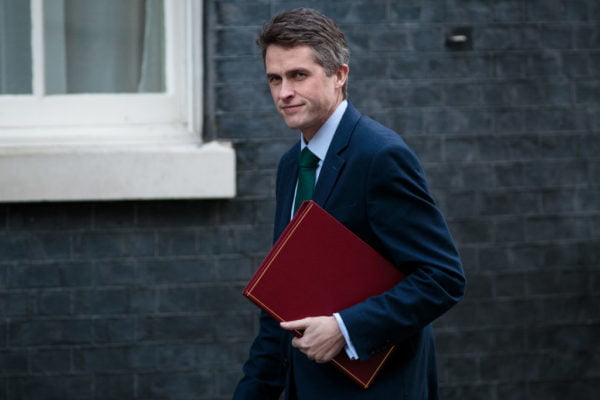 Typically, both Johnson and Williamson are being blasted for this. Their inability to meet demands with what the EPI say is appropriate funding can be viewed as a failure in management.

Sir Collins has been in public service for over 30 years and his contribution to education is not to be sniffed at. As a former teacher in both domestic and international schools, he has a wide array of skills and knowledge that a government would usually take full advantage of.

This, combined with plans for an extended school day, comes across as a last-ditch attempt to compensate for underspending on the government’s behalf. Much of the consensus on increasing school hours from staff and students is that nobody would benefit from this. Children need the time to wind down at home and shortening that timeframe would only seek to quash that recovery.

Recommended Reading: £96bn given to non-NHS healthcare providers in a decade

Performance is generally accepted as petering out during post-lunch periods as it is. This will only get worse if extra lessons are forced to extend the afternoon.

It is unclear what it will take to please and benefit both teachers and pupils alike. However, what is evident is that going against the primary economical think-tank as well as the individual in charge of overseeing the entire catch-up project is against everyone’s best interests.