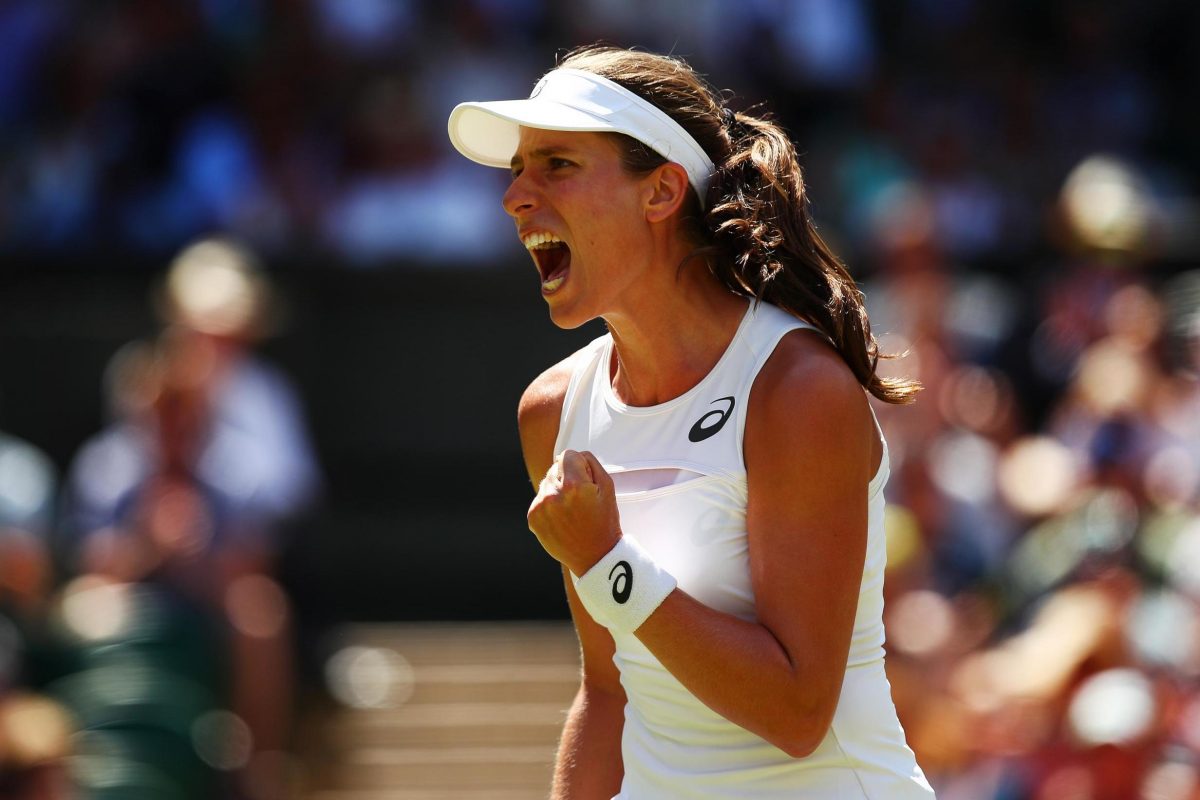 After Johanna Konta’s dismantling at the hands of Venus Williams on Sunday, no-one remains to fly the flag of Britain at what can be considered our home tournament.

Historically, Brits have never had much success at Wimbledon, or any other grand slam for that matter. A former director of the British Lawn Tennis Association reckons it’s down to our cultural relationship with the sport, remarking that: “Britain has invented tennis, but we didn’t invent a sport; we invented a hobby. A way of being in society: in England we play a doubles match as we would play bridge,”. We are a nation of tennis lovers; but not tennis champions. And whilst most private clubs offer competitive tennis at lower levels, by their very nature there is a barrier to some in society. The small matter of government funding also plays a part. The LTA received £8.2 million this year, however this amount of money isn’t enough to take tennis out of a paywall just yet.

Perhaps it’s the image of tennis that keeps young Brits away: competitions like Wimbledon – for all their cherished traditions – do little to enfranchise young people. That sentient and intimate connection that people have with their local football teams just doesn’t translate to Tennis, which often seems quite far removed from the average person.

Virginia Wade was the last British woman to win Wimbledon in 1977 and Andy Murray’s victories in 2013 and 2015 were the first since Fred Perry – who lends his name to the famous clothing line – in 1936. Recent years have also seen a decline in the number of recreational players, with around 200,000 fewer people playing than 2007 (the current figure is close to 700,000). The challenge for the LTA now is to bring in more and more new tennis players – especially young players – to keep the sport alive.