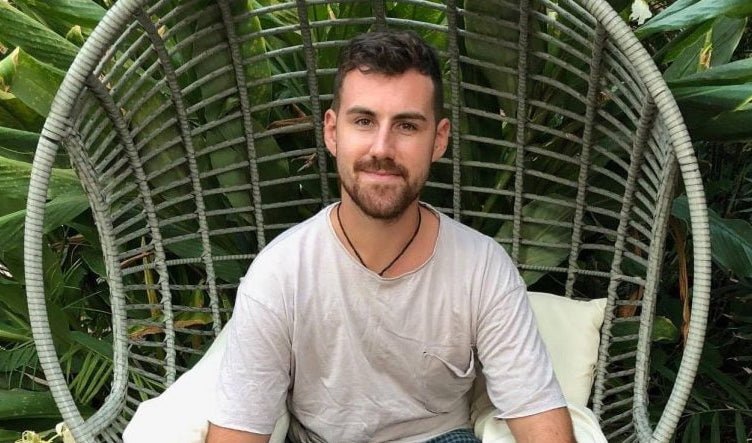 2020 was a devastating year for many. COVID, lockdowns, social distancing and here at Beep/Bringing Words to Life the loss of one of our own. Losing Jack to suicide still impacts us all each day. He was a huge advocate for what we do here at the charity, Bringing Words to Life – providing young people with a platform to share their opinions. His work with our school-age students is remembered fondly, just as he is by the children he worked with. His efforts to educate people on mental health while supporting others never faltered, even in his own darkest days. 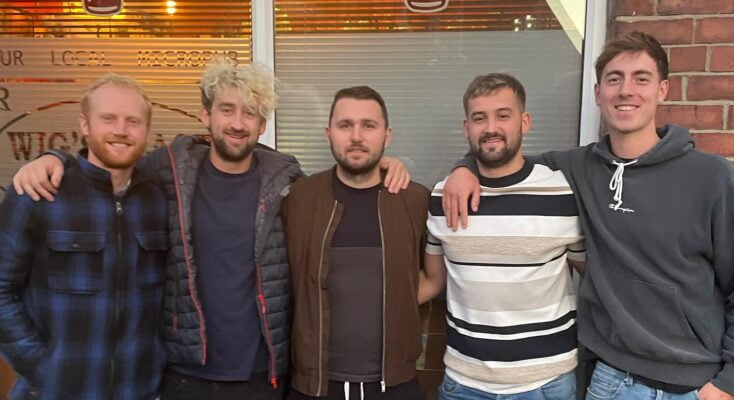 Today would mark Jack’s 29th birthday and on Sunday, five of Jack’s closest friends will start their mammoth task of The Thirty Before Thirty, 30 different events around the country to raise money for MIND, another charity close to the hearts of Jack and his family who tragically had to deal with the loss of Jack’s dad, Wayne, only ten days later. So, these events which include half marathons, the Yorkshire Three Peaks, duathlons, the Coast to Coast cycle will be walked, ran and cycled in the memory of both men.

The team of five made up of Luke and Dylan Walker, Dan Webb, Tim Knox and James Kendal kick off their challenge with the Hexham 10k in Northumberland this weekend, with the remaining 29 events all taking place before the 29th October 2022, when Jack would have turned 30.  “Mental health can affect anyone, anywhere at any time and this fundraising will help provide the much-needed support for people like Wayne and Jack who unfortunately suffered with mental health. They were the strongest of the lot and this year’s going to be dedicated to that,” explained Dylan Walker.

“The wake of their passing is still felt now, and as incredible as the memories are, we want to make sure other families don’t have to suffer this same grief,” shared Tim Knox. And with suicide rates in the North East increasing 11% last year, you can understand just how important this challenge is, not just to those who knew Jack and Wayne, but also to those who need the support of charities such as Mind.

To support the Thirty Before Thirty challenge please click here and if you want to find out more about the team and their endeavours then follow them on Facebook.