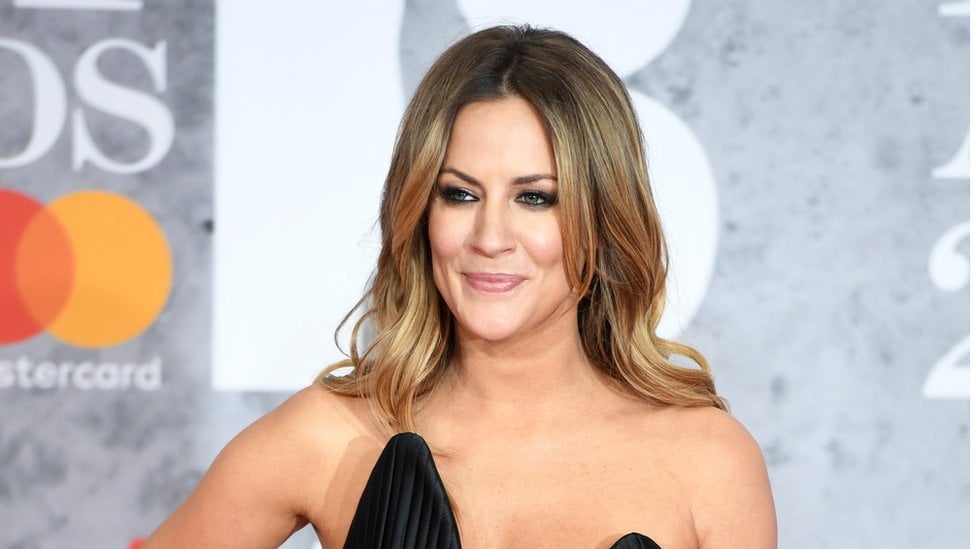 This week marks a year since the tragic death of TV presenter Caroline Flack.

Flack, 40, died at her flat in London on the 15th of February 2020, just weeks before she was due to go on trial for allegedly assaulting her boyfriend. She had taken her own life after learning that the hearing would definitely be going ahead. At the inquest into her death, the coroner concluded that the Love Island presenter feared the publicity that would come with the trial, and was terrified of what the media would do to her.

Today, we’re going to take a look at how detrimental the media can be to mental health. Something that arose within weeks of Flack’s tragic passing was the uproar against so-called cancel culture, which is essentially a kind of crowdsourced attempt to boycott and ostracise individuals – usually influencers or high profile celebrities – for their words or actions. This sometimes includes calls for them to be fired from their jobs or denied contracts and opportunities by media organisations. In the democratic space of social media, this can sometimes tip over into unpleasant mobbing and sometimes bullying.

In the case of Caroline Flack, it became very intense very fast. Online abuse. Every interview was scrutinised and taken out of context. Invasion of privacy. The lot. Way too much for any human to handle, never mind someone especially vulnerable. So many influencers, celebrities and public figures can be subject to cancel culture, even in instances where it has been a case of misinformation and rumours generated by keyboard warriors. To be under this much scrutiny by people who haven’t even met you – I cannot even begin to imagine how hard that must be.

The toxicity of social media 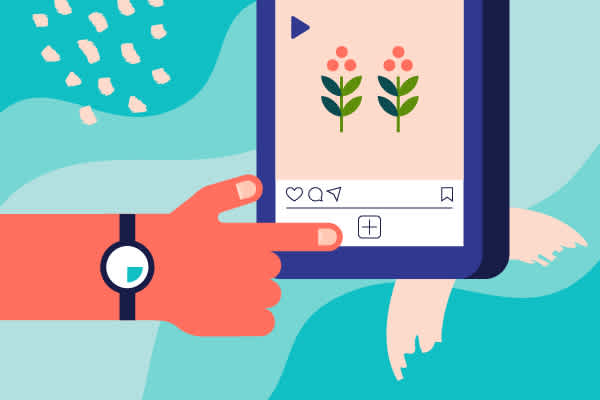 The victims of cancel culture, though, are generally not powerful people. They are often vulnerable people who suffer devastating harm. Caroline Flack was vulnerable in her last few months.

Yet there was once a time when cancel culture was actually a respectable part of social media, weeding out perpetrators and genuinely bad people. It was democracy: sharing information about powerful people who had too much power. However, there was only a short amount of time before social media took cancel culture as it once was, and made it into a notorious killing machine. In no way is contemporary cancel culture about free speech or debate. Nor is it any longer primarily about social justice. I’m sure that the power to get someone fired must be a thrilling feeling – I suppose it must strengthen the group bonds of a herd mentality, or raise one’s social standing in certain groups.

Almost every single person who uses social media is projecting a perfect version of themselves or their lives on their accounts. We design ourselves to look like flawless individuals – it’s so unbelievably toxic. Is the dopamine release of likes and comments worth it?  In the case of influencers, I truly worry about their mental health. They are portraying flawless human beings, and the day that they’re exposed for having flaws will be devastating. I feel genuinely concerned. This is society as we know it.

How can we protect our mental health while using social media? 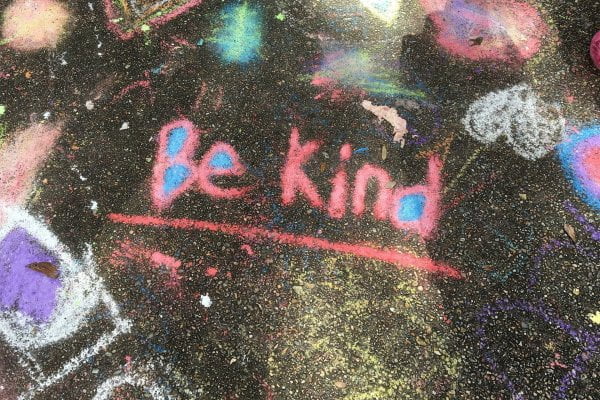 The most tangible but ignored damage of social media is its impact on self-esteem, cognition and mental health. Social media is also, however, full of advice and support if you find yourself to be struggling. You just need to search for it. An article that helped me recently was actually written here at Beep:

Please remember to take a step back from social media every now and then, don’t believe everything you read on the internet, and simply be kind to each other. Especially strangers online. We never know what someone is going through.