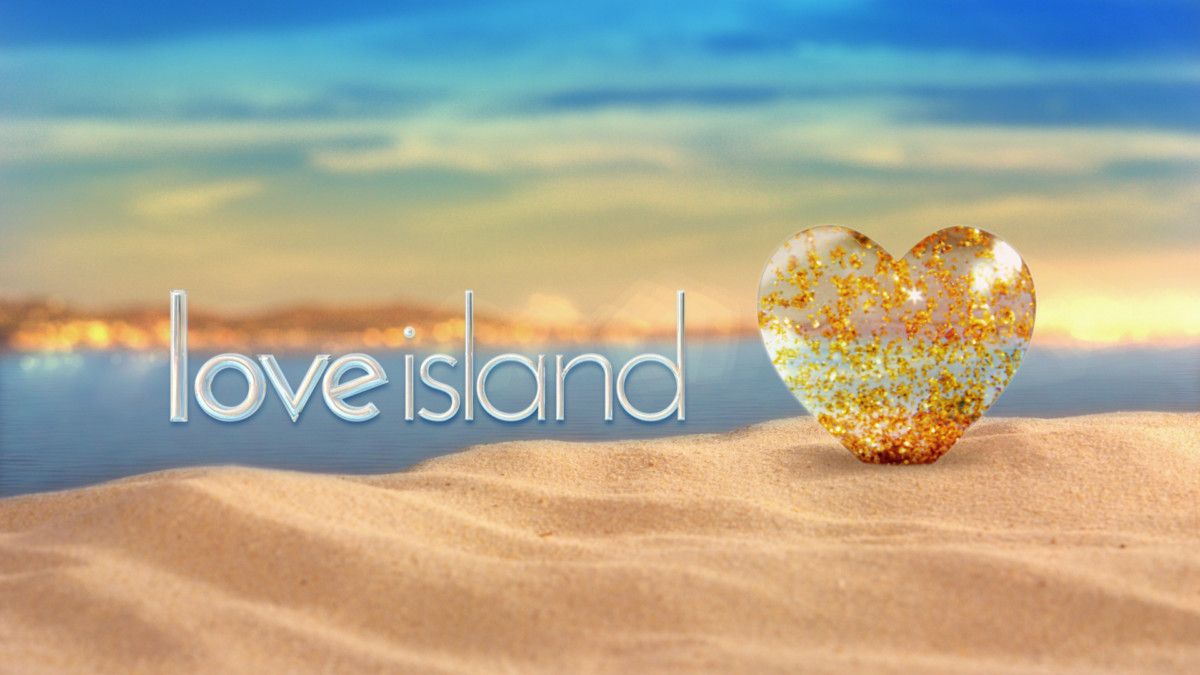 Reality TV is a massively popular genre, with shows such as Love Island attracting millions of viewers for each episode.

For many, it’s rapidly becoming a tradition to spend time on an evening watching our favourite programmes. But is our fascination with reality TV as innocent as it appears?

As it becomes even easier to access an entire series at the click of a button, ‘binge-watching’ shows has become the norm, despite research suggesting that binging TV episodes is bad for our health. Binge-watching can lead to a pseudo-addiction due to the release of the feel-good hormone dopamine when we watch our favourite shows.

Our addiction to these shows is not only wasting our time, but it’s changing how we see ourselves. Wherever we go now, we’re confronted with images of super skinny women and ridiculously muscular men. Unrealistic ‘idols’ are plastered across our TV screens and they fill our social media feeds.

The impact of living in a world surrounded by fake bodies living fake lives has a massive influence on the health of the public – especially our younger generations.

Many young people strive to be like their idols, but when your idols have such unrealistic body types, how can you replicate it?

The sad truth is that for many teens, the answer is often as extreme as forcing themselves to vomit after meals to avoid gaining the calories. Most eating disorders, such as bulimia and anorexia, are most commonly developed in adolescence. In fact, anorexia has the highest mortality rate of any psychiatric disorder in teenagers.

What can I do if I think someone is suffering from an eating disorder?

Talking to someone about an eating disorder can be a very awkward conversation to have, though it doesn’t need to be.

Make sure that you talk to someone affected in an environment where they feel relaxed and safe. It’s also important not to discuss your suspicions near or during s. You should also avoid making accusations or being confrontational.

After the initial conversation you should encourage them to seek guidance from a healthcare professional. It may be beneficial to offer to go with them to see their GP.

For more information on eating disorders, or to find support lines visit: https://www.beateatingdisorders.org.uk/