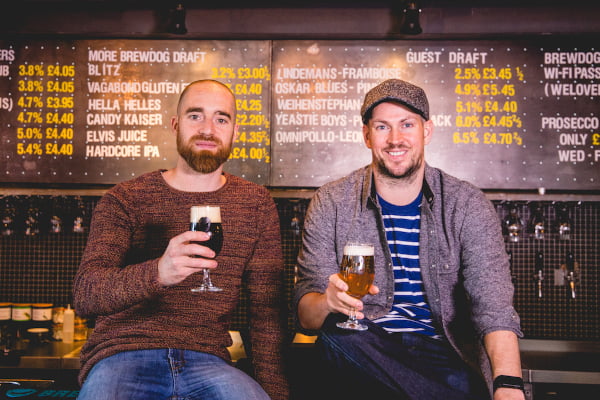 One of the most loveable beer brands, BrewDog, is facing fresh scrutiny after BBC’s Disclosure documentary revealed many shocking things about the company.

It seems a revolutionary Scottish beer brand that has posed itself as the rockstars of craft beer and an amazing place for many young people to work, is nothing more than a facade.

The documentary alleged that many of its marketing campaigns to set itself apart from other beer brands were nothing more than stunts. For example, they claimed to make beer on a British Airlines plane at 30,000 ft. But a person who made the beer told the BBC it was brewed in Ellon. They have lied about planting trees from the sale of their carbon-neutral larger, applying to the Scottish government’s Forestry Grant Scheme to pay for it instead. 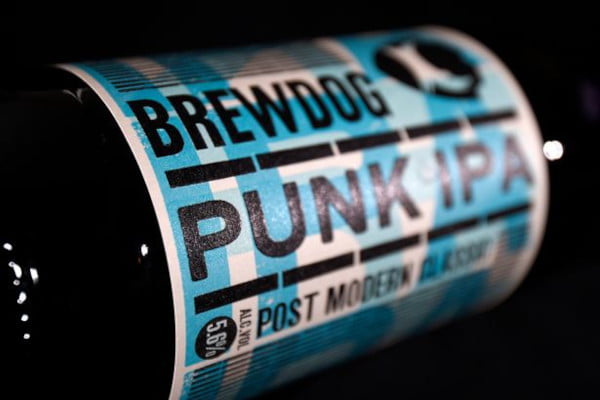 Now, these marketing ploys could arguably be harmless. But it gets less harmless when they’ve used this image to raise money from investors, invested it with TSG, a private equity firm,  took a few million for themselves and rinse and repeat.

What was the most shocking was the allegations made about it being a toxic workplace, both in the UK and the US. Former employees described a culture that caused panic attacks and anxiety. People would get fired with no explanation at the drop of a hat.

Punks with Purpose, a group of former employees wrote an open letter to the company decrying the toxic, misogynistic culture of the company. 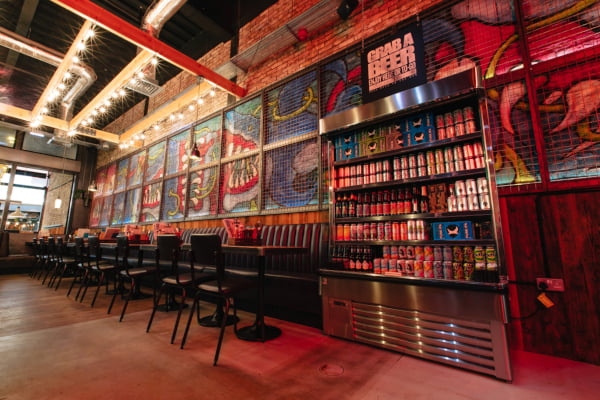 James Watt, the CEO, was described as “terrifying” and a “person who thrives on fear and chaos and being in control.” There were also allegations that he would take female employees and a customer to the roof of the BrewDog bars, one of whom was drunk.

In the US, Female employees were warned to not be alone with him and there was an organised effort by male and female members to protect those who were his type.

When the boss of the company is doing these things, it’s no wonder the toxic environment. A fish rots from the head down, as they say.

This makes it all more worrying as a young person. Many of these employees wanted to work at a company like BrewDog for their reputation of positivity, equality and ‘sticking it to the man’. But beneath the PR that draws so many young people in, is a toxic environment built to destroy morale and make women feel unwelcome.

It makes one wary of so many of these groups that play on so many of the values many young people hold close. Everyone deserves a safe place to work.

James Watt and BrewDog have denied many of these allegations.