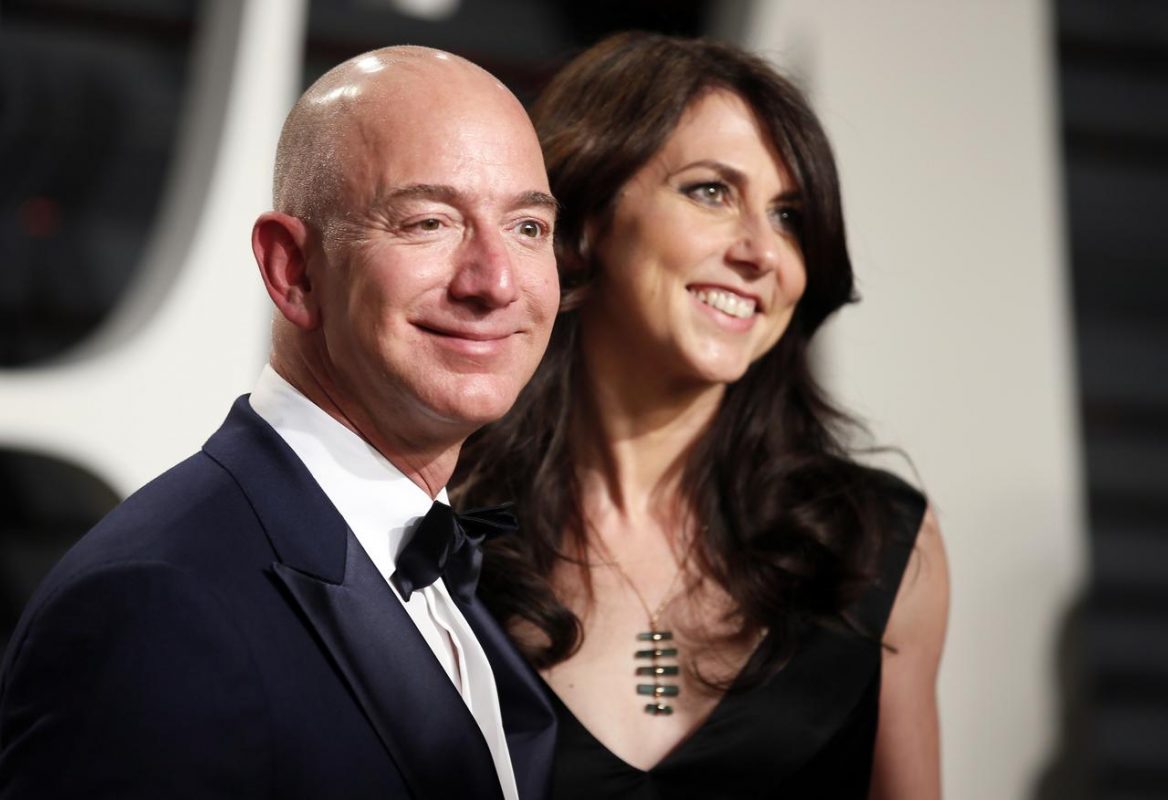 The world’s richest man, Amazon founder and CEO Jeff Bezos, has managed to settle the world’s most expensive divorce this week.

Worth at least $35 billion – the equivalent to £27 billion – the divorce beats the previous record set by art dealer Alec Wildenstein and wife Jocelyn, which was settled for $3.8 billion.

Bezos and his now-ex-wife MacKenzie were married in 1993 and have four children together. When Amazon was set up a year later in 1994, Ms Bezos was employed as one of the first ever members of staff. Since then, their family amassed a fortune of around $131 billion and a 16.3% stake in Amazon.

Following the divorce settlement, Mr Bezos has retained 75% of the stake in Amazon, though his ex-wife has transferred all of her voting rights to him, as revelead yesterday.

When the couple announced they were filing for divorce in January, US tabloid reports soon after broke the news that Mr Bezos had been having an affair with former TV host Lauren Sánchez.