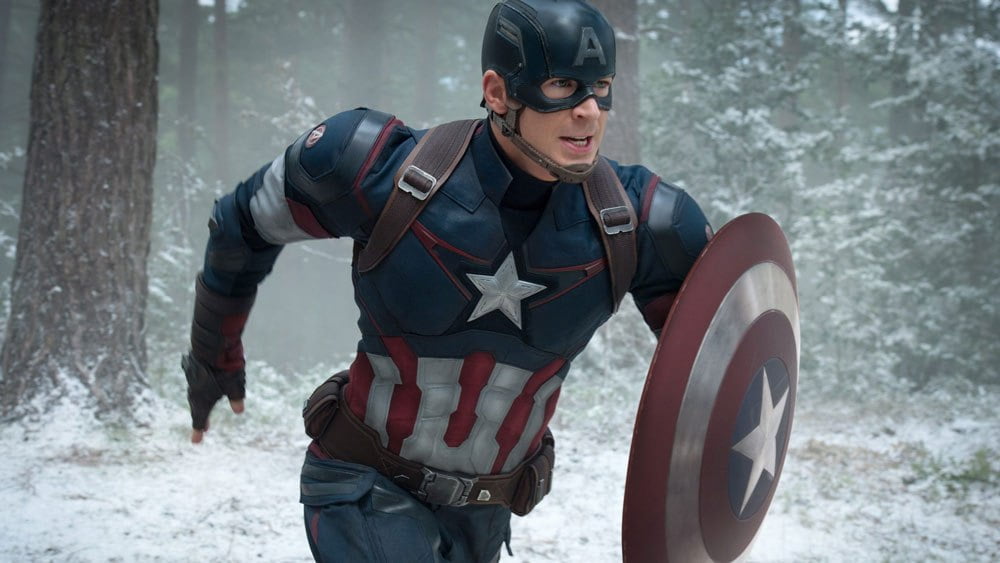 Many of us know the struggle of trying to organise friends into finally getting the deposit down on that flat. The search for housemates at uni is arduous and taxing. Except for council-tax, obviously. It’s understandable why some impressionable young people would decide: “you know what, screw it. I’m gonna live with a superhero”. I mean they seem like they’ve got it together, don’t they? Well, I’m here to deliver a PSA to any students considering this. While it may seem like a great idea, it super isn’t. See the following examples if you don’t believe me.

We all know the nightmare when your roommate has a particularly vocal boyfriend/girlfriend that stops over often. The ruddy noise. Well, try that but x1000 with Wade Wilson. He just never shuts up. Sometimes you’ll want to simply relax in peace with a book and you know he’ll have a hundred grating quips before you’ve reached the end of your chapter. Plus he’d be constantly breaking the fourth wall, which in rented accommodation is sure to lose you your deposit. Plus, I hope you don’t wear white often cos all that blood in the wash is gonna stain your stuff very quickly.

On the other end of the spectrum, we have goody-two-shoes over here. A roommate needs to be able to let themselves go on occasion. This super-serumed wet-wipe can’t even get drunk if he wanted. He’d be constantly on your back about the dishes and making sure you’d paid your rent. Plus Steve’d always have Bucky around to hide him from the government or something. And when he inevitably goes crazy from brainwashing, you’re going to (at best) get strangled or (at worst) have maintenance round at 11pm to fix a punched-in water-pipe.

You already know what I’m gonna say. Hair. Anyone with a dog will attest to the constant hoovering of duvets and sofas this rodent roommate will require. Rocket also has a severe complex about being talked down to. Not great when your friends come round and confusedly ask if he’s your pet. A reasonable assumption. Suddenly you have to dust the whole kitchen after he vaporises them with a high-powered laser.

I mean, put bluntly, he’s a bad bloke. Passive aggressive post-it notes about stealing milk are bad enough without dealing with this ingot of pure rage shaped into the guise of a powerfully built man. It’s always a nightmare when your flatmates come in after a late Saturday night and wake you. Well, try that every night of the year. Inevitably, because you’ve been within five-feet of Bruce Wayne, you’ll, at some point, be kidnapped and horrifically murdered by the Joker. And that’ll be a huge hassle. Also, you’ll only have one parking space on the street and you know that Batmobile takes up at least two.