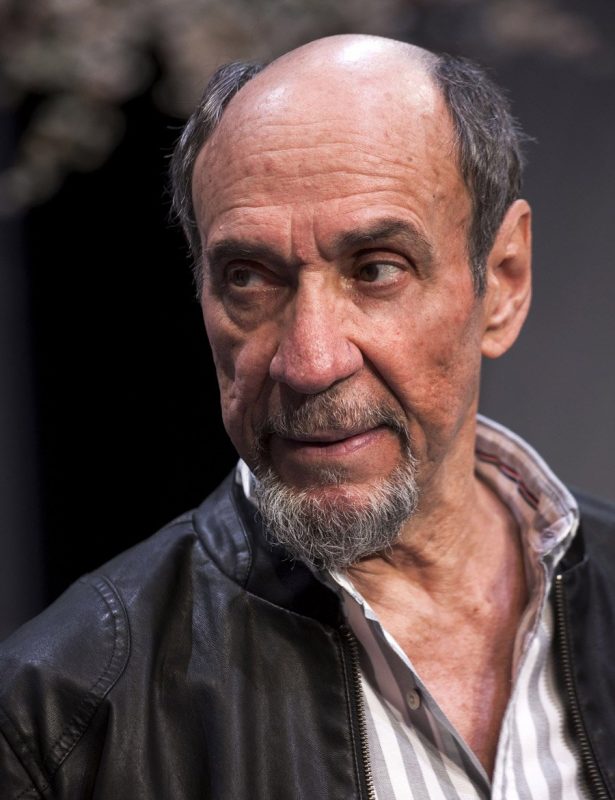 F Murray Abraham, despite a long and enduring career in film which has yielded him an Oscar, an Emmy nomination, and world wide acclaim, has spent a great deal of his time in the theatre. He’s performed in Macbeth, Richard III and The Merchant of Venice. He now turns his hand to The Mentor, a play by a newly ‘discovered’ playwright from Germany.

The play is a short one, coming in at just under  90 minutes with no interval, and it feels it. It’s over almost too quickly, which is a feat in a play performed by only four actors in a single set. Honestly, the piece had some of the ingredients for it to have been tedious; poor one liners which depended on the skill of deliverance from the actors, a slight awkwardness and hammy quality from one or two of the actors early on. But its saving grace was its genial warmth. Abraham was truly spectacular, slipping elegantly into his role as the fallen from grace, once brilliant playwright Benjamin Rubin, alongside Daniel Weyman who played the delightfully irritating Martin Wegner.

It was at times, really laugh out loud funny. There was a slightly captivating quality to the manner the characters had with each other, a finger-on-the-pulse observation of the nature of ‘artists’, and enough self-awareness for it to avoid pretentiousness. It seemed very much to be an outsider’s look on the odd ego wars that happen between people who feel they have talent and should be credited as such.

As a performance, it was strikingly traditional, something which stands out in a medium constantly outdoing itself, growing and changing. People want papier-mâché horse heads and passive aggressive strobe-lighting when they go to the theatre now. However, this remained lively without any particular razzle dazzle, with a simple clarity and purpose which made it easy to engage with, whilst giving you time to properly understand the message it wanted to convey.