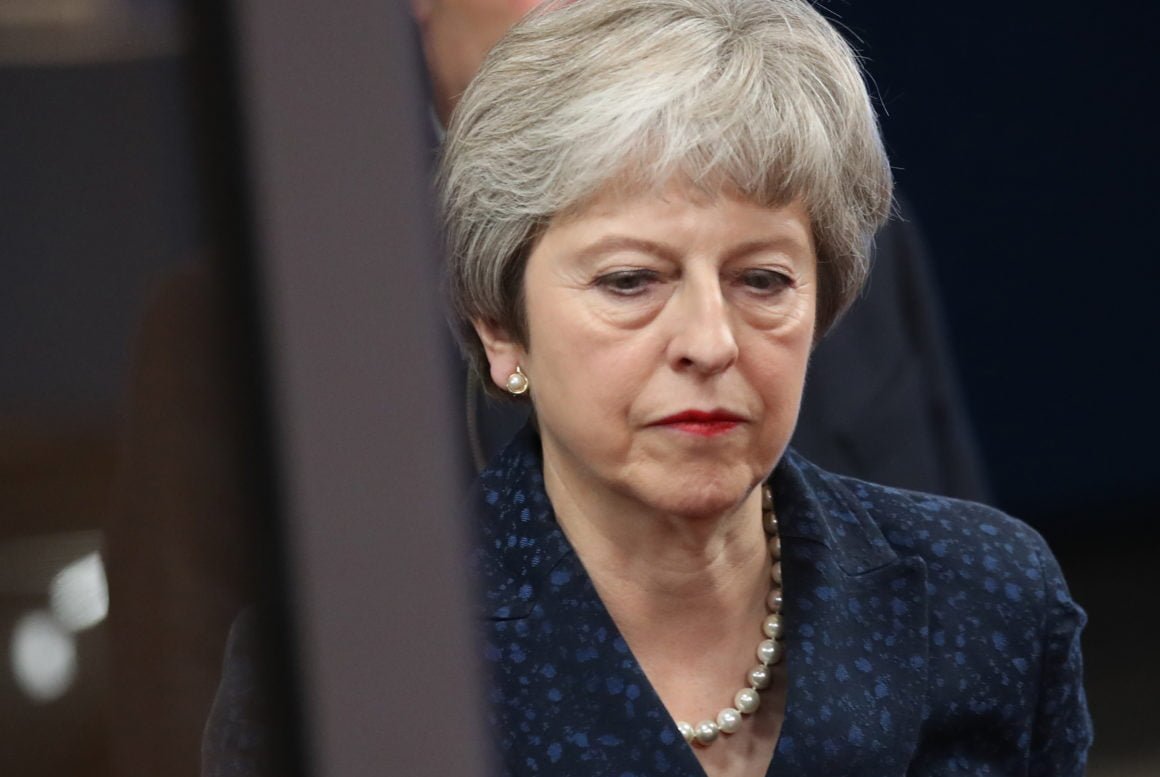 Theresa May has undoubtedly had one of the most trying and frustrating premerships of all prime ministers. And the worst part is that it was all caused by her own Party.

The instability caused by members of Theresa May’s own Party in itself shows that she was not a masterful leader at all. Instead, it shows that she let others override her – the actual Prime Minister of the United Kingdom – because she was too weak to stand up to them. Because of this, it looks to me as though Theresa May let her lack of self-belief overtake everything else from the get-go.

In that fateful 2017 election, Theresa May allowed her aides to have too much power over the campaign. They essentially organised all of it, and she filled the role like some kind of Tory puppet. Aides Fiona Hill and Nick Timothy thought they knew best and ran a presidential-style election campaign. I don’t know about you, but here in Britain our politicians are to remain firmly as politicians – we aren’t bothered about their personalities, especially when they don’t have one.

Theresa May didn’t have a personality at all, yet her aides tried to force her to have one in that campaign. Putting May at the front of a person-focussed campaign was a bad idea and, if you ask me, Theresa May knew that herself. She has always hidden behind the policy in the background, quite happy to just “get on with the job” without all the cameras and interviews. Her failure to put her foot down on this matter ultimately resulted in her election failure, and thus her demise as we know it today.

From the 2017 election onwards, May tried too much to appease everyone. And we all know – politician or not – that you can’t please everyone. But, this doesn’t mean she was necessarily a ‘baddie’. I do believe in Theresa May‘s sense of duty. After all, why else would you cling onto that job as she did? She had no power, so that wasn’t her motivation.

But, this doesn’t mean she was a ‘goodie’, either. Remember, she brough in the idea of removing the elderly’s free TV license; she brought in (and then ultimately had to scrap) a dementia tax and she has seen the rolling out of universal credit.

Universial credit – the benefits system that sees many individals who have worked all of their lives be given £200 per month to live on. It’s a joke – and it has only induced more poverty in this country.

Under Theresa May, four million workers in the UK had been (and still are) living in poverty. This was a rise of over half a million in the course of five years – three of which she was Prime Minister for. Food bank usage has also skyrocketed with an all-time low being hit when an NHS nurse confessed to using one.

How much of this is her fault is, of course, debatable. Tory austerity was put in place by Cameron and Osborne… although she was part of that cabinet as Home Secretary.

Theresa May was always going to be stuck between a rock and a hard place after 2017, but I’m not really convinced that lets her off the hook for rising poverty levels or universal credit.