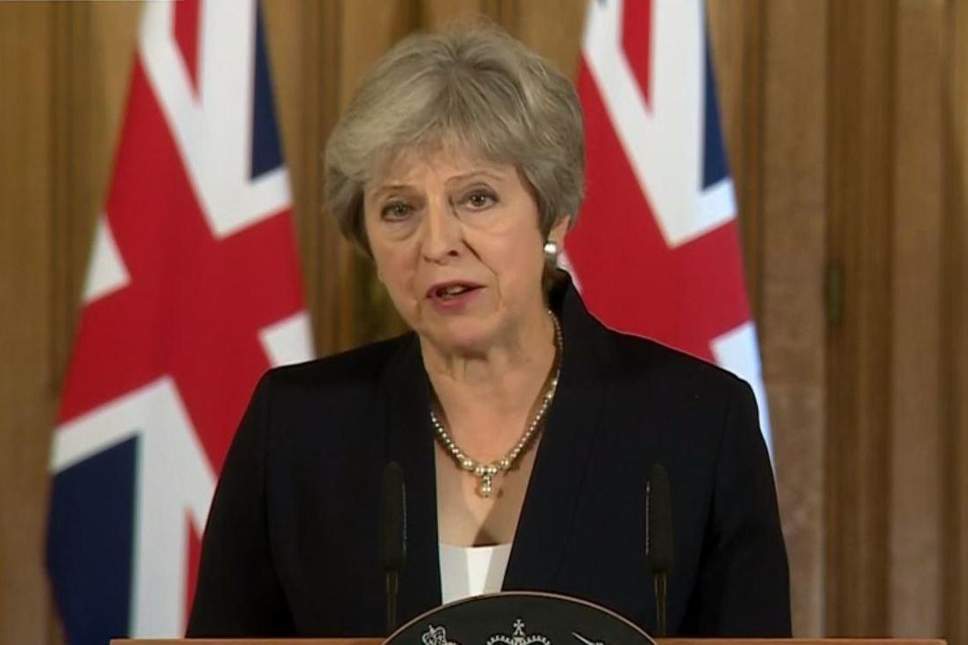 Prime Minister Theresa May has given a statement on the Brexit negotiations inside Number 10 this afternoon in which she gave a strong message to the EU.

The statement follows talks with the EU yesterday in Salzburg which seemingly fell apart after they rejected her Chequers proposal. In Chequers, the blueprint given by the PM for Brexit, Mrs May proposes a frictionless trade, law-making done in Parliament and ending the freedom of movement between EU countries, but allowing EU applications for work and study.

President of the European Council Donald Tusk met with Mrs May yesterday and posted a photo on Instagram. Pay attention to the caption:

The addition of “sorry, no cherries” has been spoken about widely in the media, with some commentators even speculating that it was set up to poke fun at the British PM.

Well, in Mrs May’s statement today, she called out the EU for their mockery, saying: “I have treated the EU with nothing but respect, the UK expects the same in return.”

This was one of the jibes made by Theresa May in her statement where she effectively threw the ball back into the EU’s court on all things negotiating. May said that “it is not acceptable” for the EU to reject the UK’s proposals “at this late stage of negotiations” without providing a detailed explanation as to why they are rejecting it, and without providing an alternative.

It has to be said also that in her delivery, Mrs May was strong and also frustrated with the lack of progress being made due to, as she believes, the EU’s responses. She told the public that “we are at an impasse” now with Tusk and the European Union.

In another strong address, the Prime Minister said: “I will not overturn the result of the referendum nor will I break up my country.”

It seems that whatever happens next is up to the European Union. Today Theresa May lay all of her cards on the table and asked the EU to respond accordingly. One thing that is clear is that May isn’t budging from the top job and neither are her proposals until adequately debated with European officials.