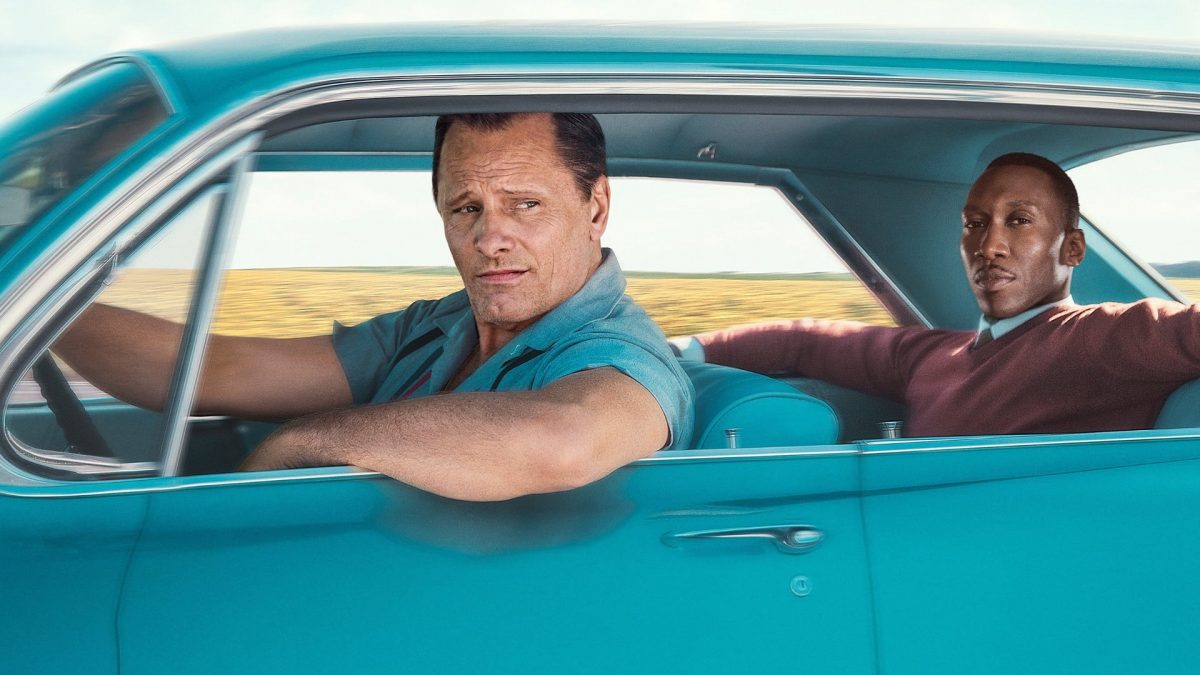 “So if I’m not black enough and if I’m not white enough, then tell me what am I?” Peter Farrelly’s ‘Green Book’ is inspired by the true story of Dr. Don Shirley – a black American classical pianist – who hires Tony “Lip” Vallelonga as his driver and bodyguard for a concert tour of the Jim Crow States in the early 1960s.

The film’s namesake, ‘The Negro Motorist Green Book’ was a guidebook published by an African-American New York postal officer between 1936 and 1966. The book identified establishments in the Southern States that would provide food, lodgings and motoring services to black people. Segregation in the south was both and institutionalised and for those black people that could afford a car it offered relative freedom from discrimination and mistreatment. Nevertheless, blacks were often turned away by white business owners, arbitrarily arrested and expelled from ‘Sundown Towns’.

Despite the context behind the film, race is not the central theme. Instead, the trials, tribulations and triumphs of the two men’s friendship take centre stage to produce a heartwarming true friendship story bringing together the most unlikely of people. Tony works as a bouncer at a New York Nightclub and is surrounded by a doting wife and an animated family. He’s got a sharp, yet crass, tongue and enviable wit. Don, on the other hand, is talented classical pianist with a poetic diction. His life in New York is refined – he feels disconnected from his own people as a result of his affluence and disconnected from white people as a result of segregation at the time.

Oftentimes Don is disgusted by Tony’s mannerisms and profanity and similarly Tony is uninterested in Don’s mind – “being that smart doesn’t look fun”. As their journey progresses, though, Don begins to let his guard down, even joining Tony in eating Kentucky Fried Chicken (in Kentucky!) with his fingers. An uncomfortable parallel opens up as Don (and his trio) are treated with reverence as performers but second class citizens as soon as he’s off the stage.

Green Book is a powerful film with serious undertones. The audience is warmed as Tony (who always stands up for his employer) protects Don’s dignity, and in turn Dr Shirley aids his driver in writing love letters to his wife. It’s a film about the triumph of human relations, and its marvellous.