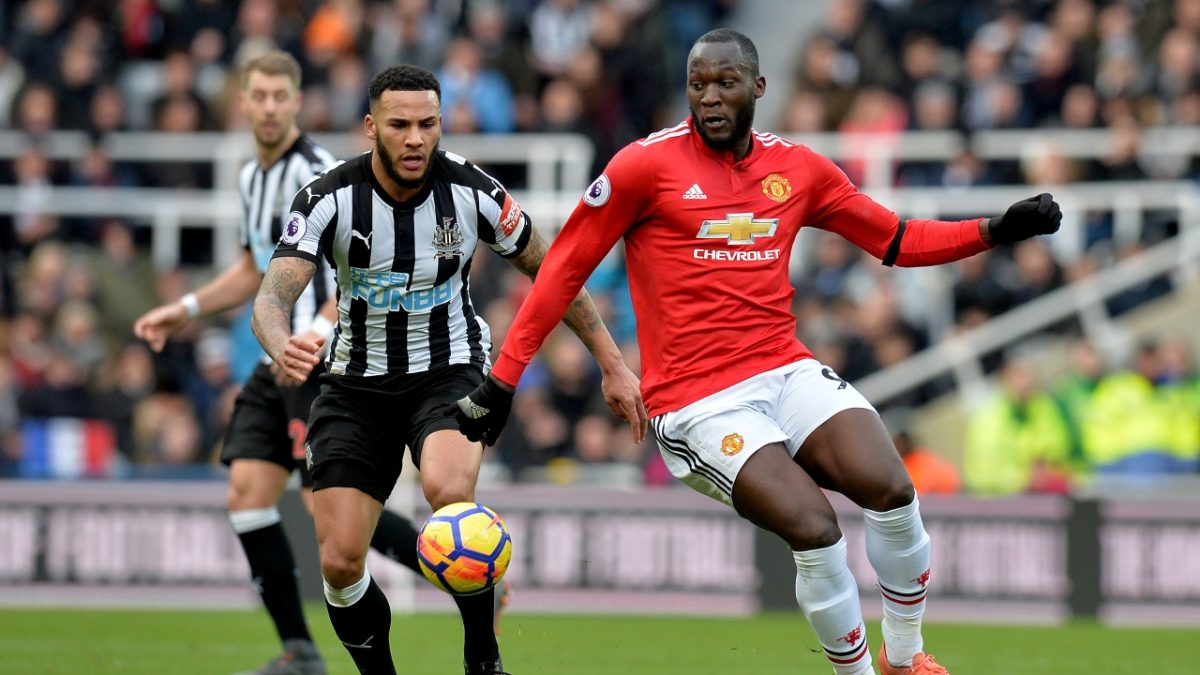 This weekend the Premier League started with the North London derby. The game ended withSpurss managing to grab the win with a goal from Harry Kane in the 49th minute. Kane still stands the Premier League top goalscorer with 23 goals so far this season.

Everton managed to come out on top over Crystal Palace. The game ended 3-1 with Sigurdsson, Niasse and Tom Davies all scoring for the home side followed by Milivojevic for Palace from the penalty spot.

Stoke against Brighton ended on even terms 1-1. Izquierdo scored first for the away side followed by Shaqiri. Stoke had a chance to win the game in the 90 minute but Charlie Adam was denied the glory, missing from the penalty spot.

Swansea beat Burnley 1-0 with a goal from Sung-Yeung Ki to gain all three points to aid the side in the relegation battle. West Ham beat Watford at home 2-0. Javier Hernandez and Marco Arnautovic both scored to give David Moyes’s side the win.

Manchester City had a dominant performance beating Leicester 5-1. Sterling scored once with Jamie Vardy for Leicester. Sergio Aguero had an unbelievable performance scoring four goals against the side to grab the three points.

Huddersfield beat Bournemouth 4-1. Alex Pritchard, two from Steve Mounie and a penalty from La Parra got the win for the home side. Stanislas was the only scorer for the away side.

The most surprising game of the weekend, however, was between Newcastle and Manchester United. The Magpies managed to come out on top with an amazing win at St James’ Park with a goal from Mat Richie in the 65th minute to increase the gap between the Manchester sides even more in the title race.

In the final game of the week, Liverpool beat Southampton 2-0 with goals from Roberto Firmino and Mohammad Salah to gain the 3 points to put the side in 3rd place.