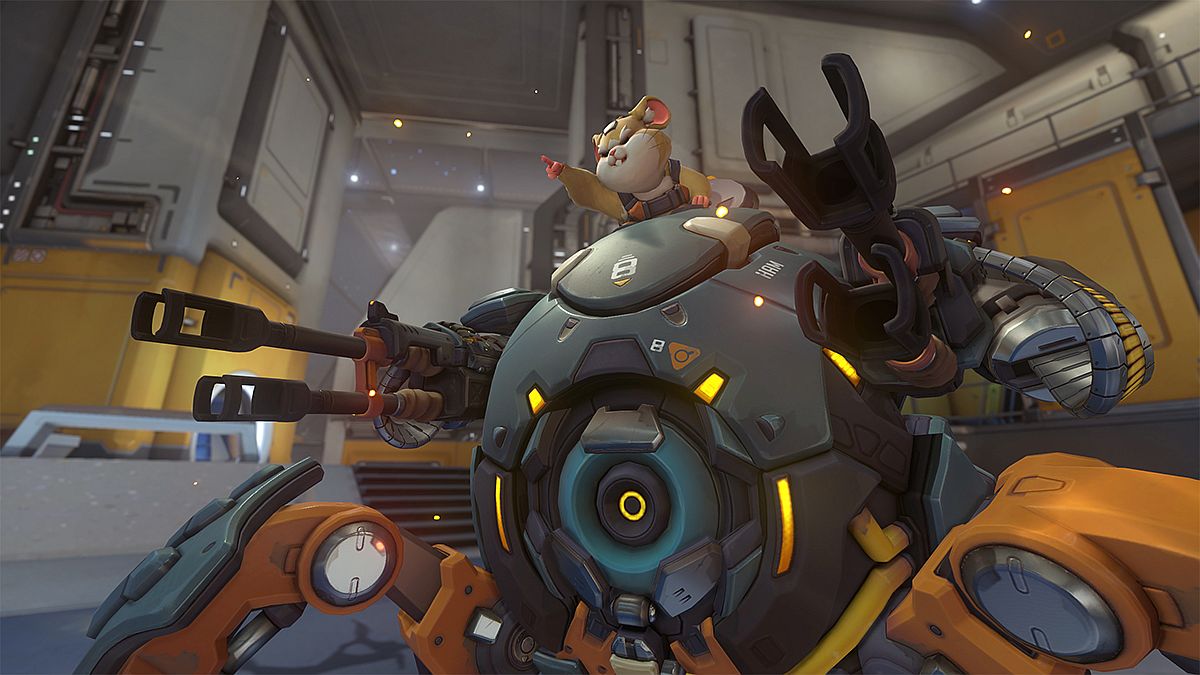 Overwatch is getting an unlikely new hero, PUBG has dropped the lawsuit it was filing against rival Battle Royale game Fortnite and Drake might be a fan of Final Fantasy.

Starting with Overwatch, we have a new hero in our midst, as Hammond makes his way to the roster. A literal hamster in a mech, he’s certainly the strangest hero yet. But there’s no denying he looks really fun. His abilities feature a grappling hook, the ability to roll around in his hamster-ball like mech for increased speed and a shield that increases in effectiveness depending on how close he is to enemies.

His Ultimate is Minefield, which lays out a ‘massive’ field of mines that detonate when enemies get too close. Not a bad looking hero by any means. I like how weird they’re getting with it now.

Next up, after a messy and petty squabble, Bluehole has withdrawn its plans to sue Epic Games over copyright. PUBG Corp opened proceedings against the game in May, although the exact reasoning was withheld. The company sent a letter of withdrawal to Epic Game’s attorneys and the lawsuit is not closed.

Experience double the fun with the new Dual Pistols!

They could have at least stuck to their guns with it. You big wimps. Sidenote, those dual pistols look pretty sweet.

Lastly, Drake has been dipping his two into the gaming space ever so slightly. He recently played Fortnite with Ninja, one of Twitch’s most popular streamers and set a record for concurrent viewers back in March. But, he’s done again, as on Drake samples a famous Final Fantasy song. It uses the Prelude theme which has been used in several of the games. It’s a bit chopped up but it’s unmistakable.

Oh, he’s also having a kid. As if that’s important.

That’s it for this week, so until next time, here’s last week’s game news.

And remember the Steam Summer Sale is on until 5th July so be sure to grab games like Deus Ex, Shadow of War and The Witcher for cheap while it lasts.