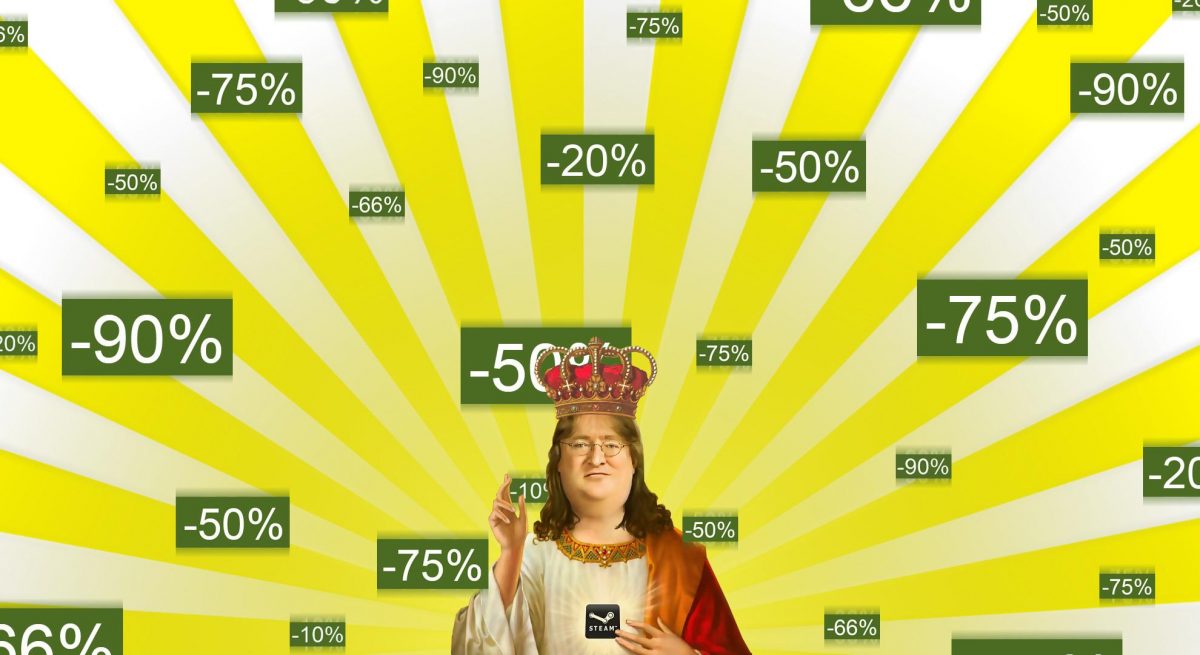 So, after the mess that was E3 last week, we finally have some tame-ish news to have a gander at. PUBG continues to annoy all its players, Steam’s Summer Sale has begun and Fortnite wants to switch up its endgame.

Starting with Steam, there are tons of games getting discounts for the annual Steam Summer Sale. Things like the Fallout franchise, The Witcher games, Grand Theft Auto and more are seeing up to 75% off their original price. We would certainly recommend The Witcher and Doom which is currently only £9.99. Demon slaughtering for under a tenner?

Now, PlayerUnknown’s Battlegrounds is continuing to annoy its players with a £7 Battle Pass, to commemorate the launch of its latest map. The pass will give you access to exclusive items instead of having to grind through loot boxes to get anything worthwhile. The pass currently has a positive rating on Steam, however, so who are we to argue. 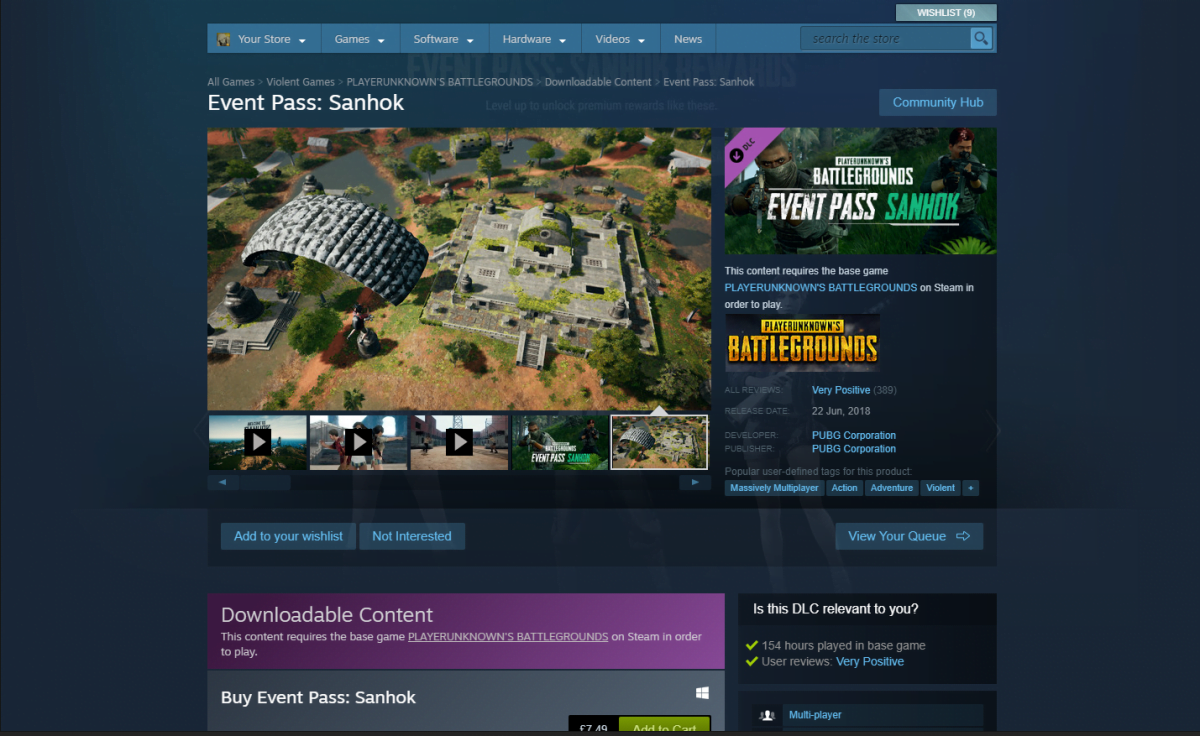 Lastly, another Battle Royale game and PUBG’s biggest rival, Fortnite, as it looks to change up the end game. Essentially, most of the endgame stuff in Fortnite boils down to who can build the fastest and who out of you has a shotgun or a rocket launcher.

If you can’t build and have neither of these weapons you might as well quit out and start again. But, the developers at Epic Games are looking into a way to rejig the end game to make it more accessible for as many people as possible.

“You should be able to find Victory Royales through multiple strategies. Shotguns should be strong, but other weapons have room to grow. Not every encounter should have to end in a build-off. We want to empower you to showcase your skill, strategy, and tactics in all variety of ways.”

Shortish one this, but to the point. Be sure to click all the hyperlinks and such! Until next time!