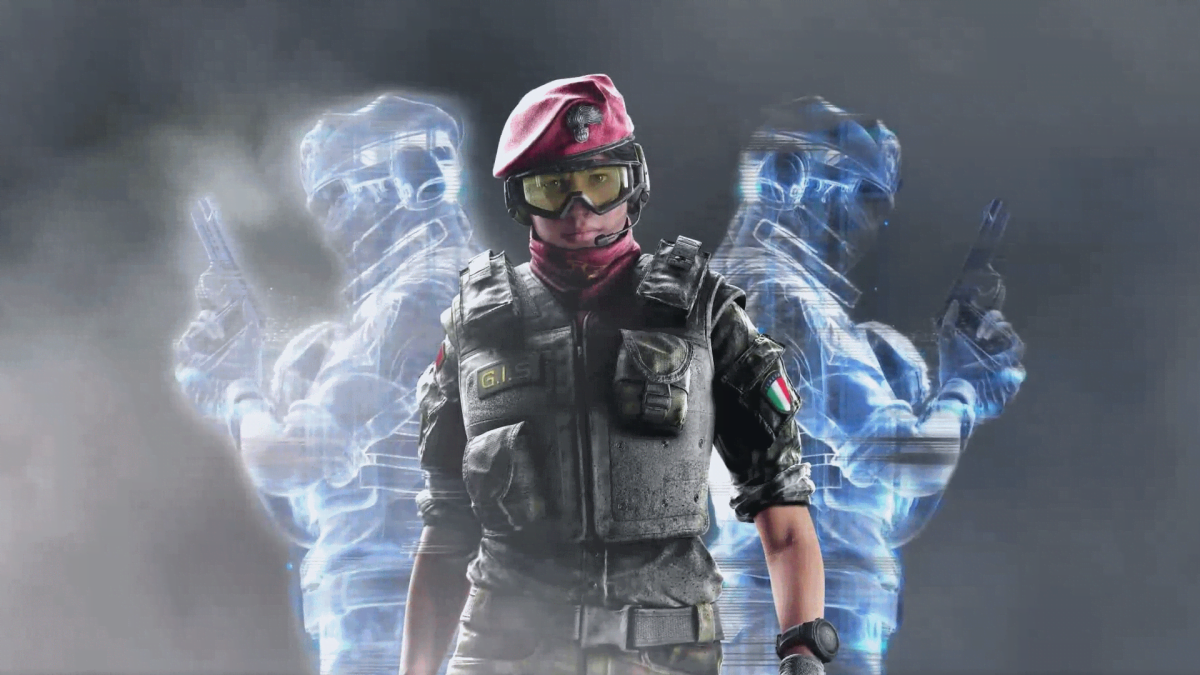 This week, Batista wants to play a role in a Gears of War movie, Valve is doing its best by doing very little and Rainbow Six Siege welcomes its biggest update yet. All right here, in one big Shellnut.

First up, Dave Batista went to visit Gamespot Universe to do a Q&A, where he revealed that he would love to play Marcus Fenix in Universal’s upcoming Gears of War film. The rights have changed hands a number of times in the past decade, but it seems as though something is in the works.

‘I’ve been pursuing Gears of War for years now. I believe it’s in the hands of Universal Studios. And I’ve been knocking on their door and badgering them, and they are so sick of me (laughs), phoning in and asking them where they are with that project. But, yes, Marcus Fenix is absolutely a dream role for me. I want that role.’

Next, Rainbow Six Siege is welcoming its next operation, titled Para Bellum. The update features a bunch of changes, including a new map for ranked and casual play, Tower is being removed from the ranked playlists and two shiny new operators.

Maestro and Alibi will be available for Year 3 Pass holders now, whereas scrubs like me will have to wait a few more days to get our grubby mitts on them. Take a look at the trailer to get an idea.

Finally, Valve is deciding it doesn’t want to police its platform, which is possibly the dumbest thing we’ve heard from them in a while. Erik Johnson, who works for the company, stated that everything will be allowed on Steam unless it’s illegal or ‘straight up trolling’. Which sounds about as weak as you can get.

This follows last week’s controversy of Active Shooter, where you assume the role of a school shooter. This essentially says to its customers that it couldn’t care less about the state of Steam or its users.

And their controller sucks.