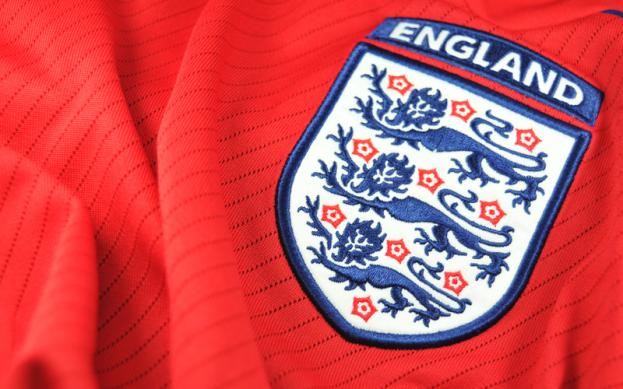 With the World Cup getting closer and closer this weekend we see the international break with the new starting 11s being confirmed by the top teams in the world. The England squad sees three new faces added to the squad for this month’s games against the Netherlands and Italy.

Burnley’s Nick Pope and James Tarkowski have impressed so far this season with one of the best defensive records in the league. Alfie Mawson has also made it into the side for the first time at senior level. The defender has  impressed in the under 21 side in previous seasons and he will most likely leave Swansea in the summer, but there is a chance of European football developing him as a player. Youngster Lewis Cooks, the Bournemouth player who is uncapped, also returns after being recalled for the Brazil game in November.

However, the Lions have some pretty tough competition in the World Cup this summer. Within the group is Belgium, a side which has world-class players such as Eden Hazard and Kevin De-Bruyne, who were both on the shortlist for the world’s best players. If the sides manage to get past the group stage there are still many other sides to make it as hard as possible for England within the competition.

France has an unbelievable squad going into their friendlies with the likes of Paul Pogba, Mbappe and Ousmane Dembele amongst the ranks of this deadly team. Brazil, Germany and Argentina all previous World Cup winners all have sides able to win the cup once again.