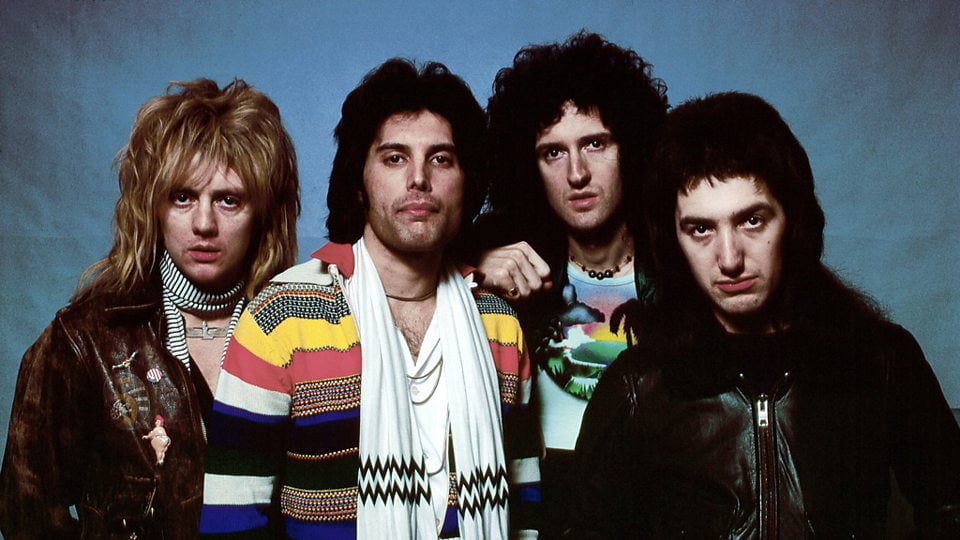 Here at b**p we’re still on that Bohemian Rhapsody hype, so we thought that we’d sign ourselves up for an impossible task: naming our top 10 Queen songs. Well, it might not be impossible, because we’ve done it, but it’s as good as. Anyway, without further ado, here are the best from the best.

We bet you weren’t expecting this – a Queen song that isn’t Somebody to Love at the top of the list. Well, Breakthru is lyrical genius, and it’s so incredibly visual. We just love it. The best part of the song for us is: ‘I get religion quick, ’cause you’re looking divine’. Clever.

While Queen vocals are always completely flawless, Seven Seas of Rhye is just something else. The music just carries you along, and the vocals put you on suhc a hype you don’t think you’ll ever be sad again.

This one was recorded by the three surviving members of the band after Freddie’s death, so he doesn’t feature on the track. It’s the lyrics that get us, and, especially in light of Mercury’s death, it’s just a special little song about those departing before their time.

A personal favourite of mine is The Miracle. The message is sweet, and it’s meaningful. Whenever I listen to it, it just inspires a little bit of hope in me for a better world. And what more could you ask for in a world like this?

And now here’s a classic Queen song for you. The music video for this one is just as excellent as the song itself, so if you only watch one of them, then let it be this one.

Here’s another classic: Somebody to Love. Everyone knows how it feels to be the protagonist in this song, and everyone coincidentally knows all of the words to it. How fabulous, darling!

Of course this one had to be on our list – it’s one of the greatest songs of all time. Rambling and random though the lyrics may be, it somehow means something to everyone. And it’s just brilliant.

Hard rock was something Queen specialised in, and Hammer to Fall exemplifies this perfectly. It’s a fantastic song, and one that gets your head rocking like no other.

9. These are the Days of Our Lives

Perhaps the most poignant Queen song there is because of its timing, it had to make our list. The video for this one was the final time Freddie Mercury appeared on camera, and he whispers ‘I still love you’ before walking off for the final time.

The Queen song that always gives us motivation is Radio Ga Ga. There’s just something about this song that’s special, and it’s all down to the lyrics as usual. Love it.

Sorry to all the other bangers missed out on this list. It’s impossible.