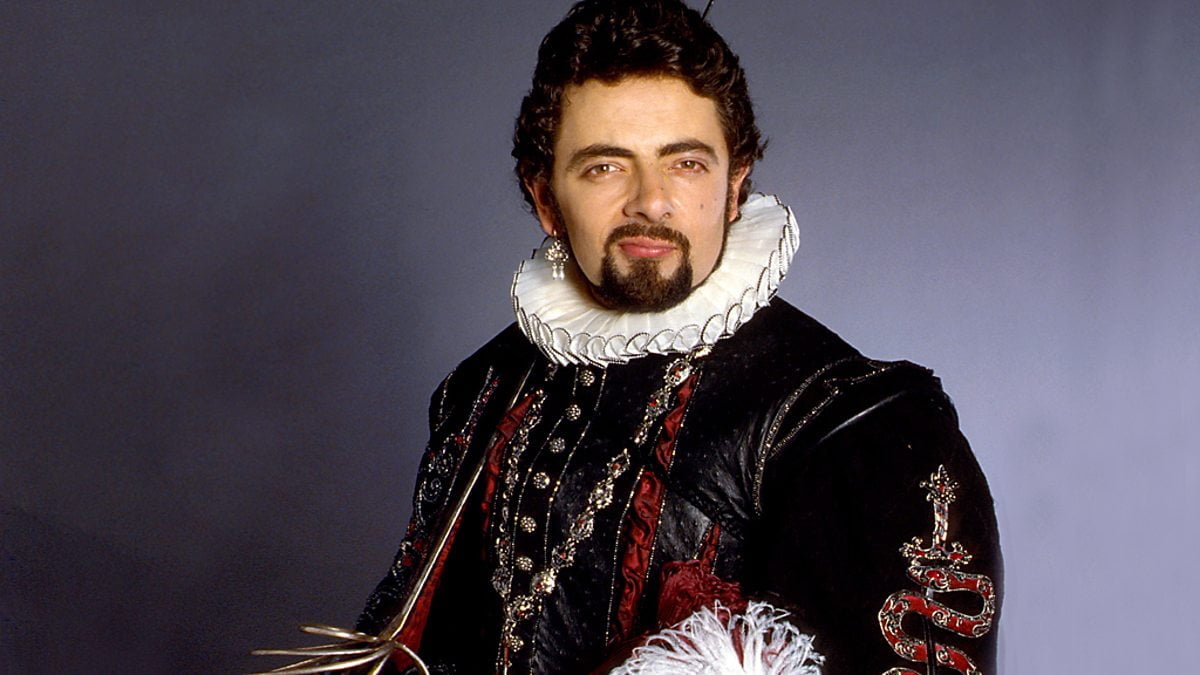 The time of the sketch show has passed it would seem. In the early 2000s, one couldn’t move for the likes of League of Gentlemen or Little Britain jokes. Luckily, these relics have been preserved thanks to the likes of Netflix and Amazon Prime. So, here are our top British sketch shows and sitcoms. Be ready for some wit.

Fawlty Towers – We’re going back away here. Fawlty Towers was a short-lived show, getting only twelve episodes, but all of which are worth a watch. Basil Fawlty and his wife Sybil try to run their own hotel and come across a rather large number of high jinks in the meantime. Still worth watching 30+ years on.

The IT Crowd – Finishing in 2013, this diamond of a show is an instant classic in our book. After Jen lies on her CV to get a job at a massive company, she is stuck in the IT department, with Roy and Moss, two socially awkward technicians. It’s delightfully funny and somewhat relatable in a few aspects. Not sure if that’s a good thing yet. Plus Noel Fielding is in it too.

That Mitchell and Webb Look – I cannot count the number of times I’ve watched this. If you’re a fan of David Mitchell, then you’ll adore this four-series sketch show. Featuring a variety of characters including a pair of snooker commentators, a wacky game show and some SS officers having a moral dilemma.

Little Britain – If you ignore the third series which is a travesty of its own design, the first two feature some of the best skits ever made. From the classic Andy and Lou bits to Fat Fighters, or Vicky Pollard, it’s a timeless look at what makes our country so brilliant. Plus, it has that bloke from Buffy.

Blackadder – How could we not mention this. Rohan Atkinson at his best, playing the deviously dry Blackadder, through periods of history, including the reign of Queen Elizabeth I, World War One and the reign of King George. A classic series, that ended on a poignant thought on war and the people it left behind. A damn good show.

And there you have it, at least a week’s worth of British content for you to shove into your eye holes. Some classics and a few diamonds in the rough, but all of which are entertaining in their own right.

Fancy a laugh at last week’s news? Kieran’s A Week in Mild Amusement  is evidence that we enjoy a laugh here  at Beep more than the next news outlet.