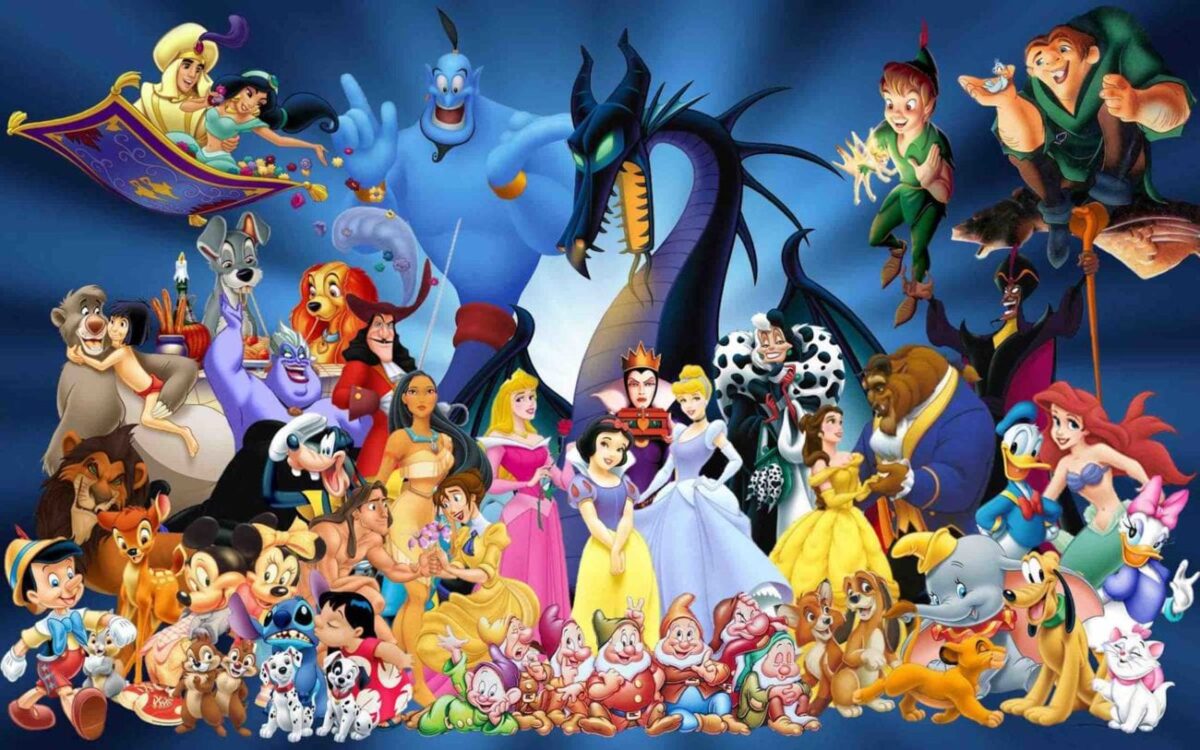 As a Disney fanatic, lockdown has given me a lot of time to watch all my favourite films on Disney Plus. As a result, I have compiled a list of my top five film recommendations so you can skip to the very best Disney films out there – in my opinion.

5. Lady and the Tramp 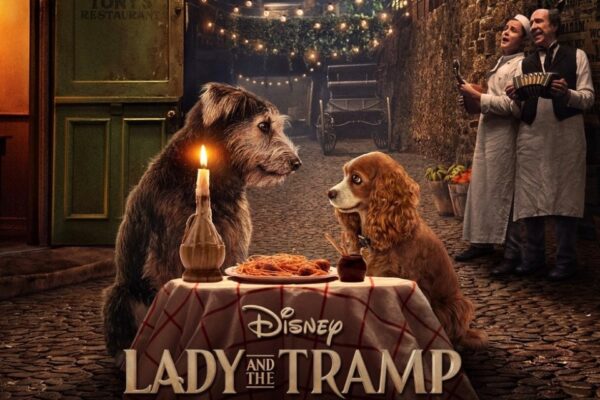 In number five comes a modern twist on the Disney classic Lady and the Tramp. Released exclusively to Disney Plus in 2019, the live action gave me feelings of nostalgia and comfort over the lockdown. I’d definitely recommend watching the remake to get some childhood flashbacks but with much better CGI. 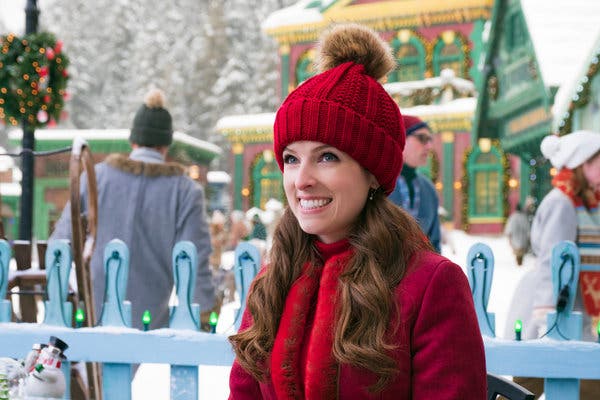 Coming in at number four is an unusual pick, but one of my favourites. Disney’s Noelle was released to Disney Plus in the Christmas season of 2020 in the UK, starring Anna Kendrick and Bill Hader. This is the perfect film to watch, especially in winter if you’re getting bored of rewatching the same old ’90s Christmas classics year after year. 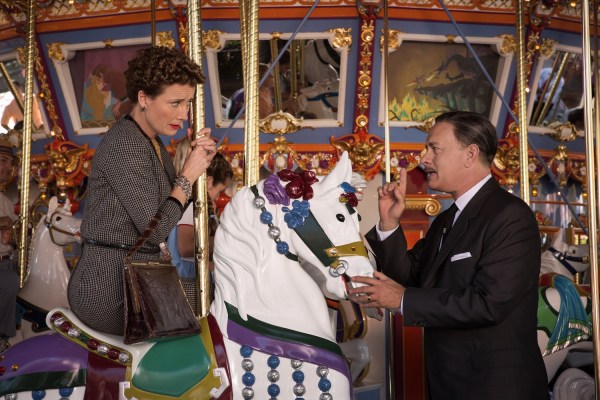 Number three is another unique choice. Saving Mr Banks explores the making of the original 1964 Mary Poppins and tells the story of author Pamela Travis visiting Walt Disney in Los Angeles to discuss adapting her novel into a cinematic masterpiece. 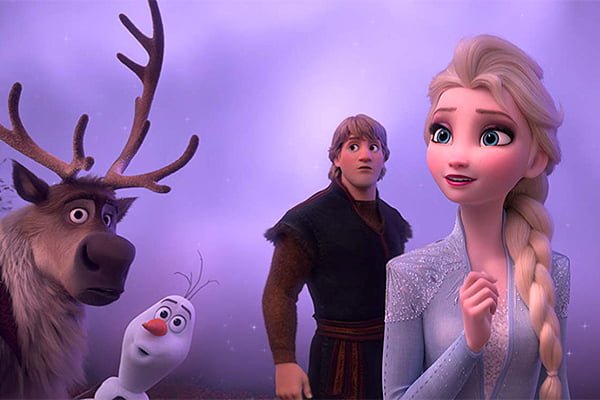 We’re getting closer to the top now… and at number two I have to be a bit cheeky and place both Frozen one and two together, as I can’t choose between either film.

However, what I will say is that the second Frozen has much better music, coming across as more meaningful to the story and, overall, better to sing along to. What also sets Frozen 2 aside from the original Frozen is that characters such as Kristoff get their own music debuts, with Lost in the Woods being one of the best songs in the entire film.

1. The Many Adventures of Winnie the Pooh 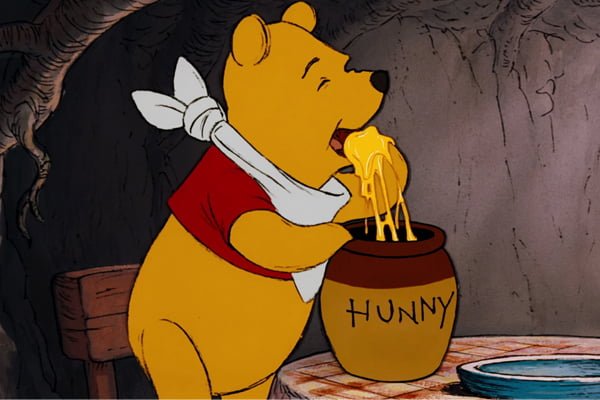 Here we are, at number one.

Although my Disney journey has been very long and ever-changing, my favourite film has never changed. It’s a classic that I hold very closely to my heart. The Many Adventures of Winnie the Pooh (1977) is a timeless classic for me, and absolutely has to take the top spot of the best Disney film of all time. If I have to recommend one film for you to watch, it would be this one.

Recommended Reading: Disney Plus vs. Netflix

And that’s it – my top five Disney movie recommendations. Please remember that this list is just my opinion (though I do have very good taste, so you might just have to trust me).