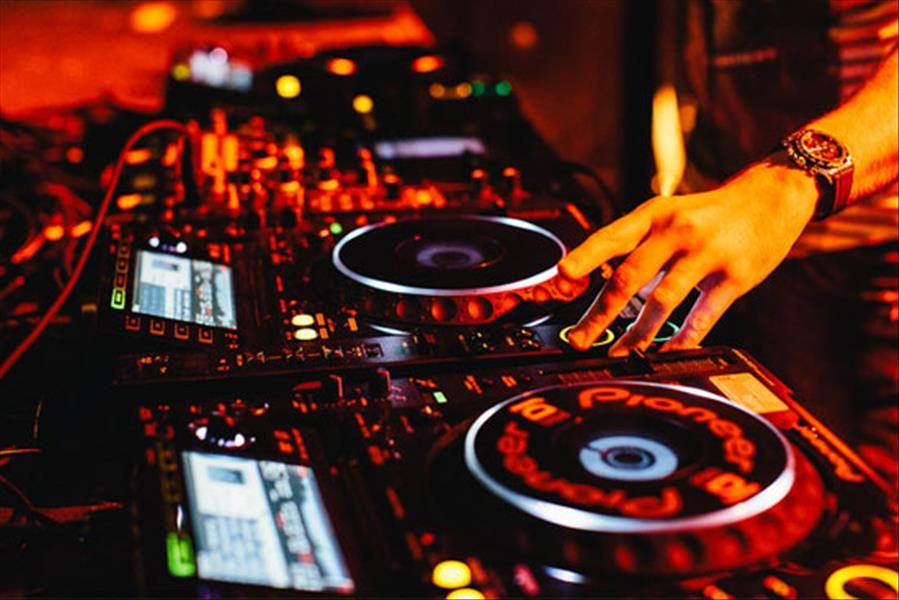 Whether you’re desperate for some Monday morning running motivation or hitting the town for your mate’s 21st, dance music can lift anyone’s mood, regardless of age. However, looking forward to times when summer festivals are popping up everywhere in the UK, I’m going to discuss the five best DJs that I believe have had the best influence on the last nine years of dance music, so you can take your re-popularised bucket hat to Creamfields, knowing exactly which stages to get to the very front of!

Marshmello, also known as Christopher Comstock, adds mystery to his work by choosing to never show his face whilst in public, instead wearing a massive white marshmallow with a face on over his head. The trademark look is working, with notable collaborations with Anne-Marie and Bastille charting well in the UK, as well as finding their way into the American charts.

Where to watch live: Like many high-end DJs, Marshmello chases the money, which inevitably leads to Las Vegas, where he has a residency at the Palms Casino Resort. He toured Europe in 2017, but tends to stick to award shows and festivals instead of going solo.

Tijs Michiel Verwest, known more notably as Tiesto, is a Dutch DJ who has been labelled “the best live DJ of all time” by Mix Magazine. Releasing six studio albums over 25 years, Tiesto has been all over the globe, headlining more festivals than any other DJ. Having turned 50 this year, he has decided to cut down on shows to spend more time with family.

Frenchman David Guetta has collaborated with almost every pop star on the planet. Rihanna, Nicki Minaj, Sia, Fergie and Kelly Rowland are just a few names that have provided the lyrics for his large number of charted hits. Singer Sia has stated Guetta as one of the most influential mixers of all time, and his success, particularly around the ‘nothing but the beat’ era has been rarely replicated.

Best live performance: Check out the last ten minutes of his Ultra Music Festival performance in 2014 – it doesn’t get much better than that.

Where to watch live: Guetta has a residency at the Ushuaia Ibiza Beach Hotel in Spain. However, he is ending the year with trips to France, Germany and Italy.

When two best mates Alex Pall and Drew Taggart released one of the most annoying singles of all time in 2014 – #Selfie – little did we know that in just a few years time their debut album Memories…Do Not Open would go straight to number one in the US. Hits such as Closer, Paris and Something Just Like This being it’s claim to fame. The Chainsmokers have had such a sudden rise to success that the Forbes 2019 list published these two as the highest paid DJs, knocking the well-known number one out of place.

Best live performance: Something Just Like This (ft. Coldplay) live at the Brits, mainly because of the talent of Chris Martin to enlighten any audience.

Where to watch live: Literally anywhere in the US you’ll find these two, as they’re currently touring North America until the beginning of December.

Calvin Harris is undoubtedly one of the most successful British DJs of all time. His collaborations with Rihanna, Dua Lipa, Katy Perry and Ellie Goulding have all resulted in number one hits all across the world. It’s hard to believe just how far a man from Dumfries has went in the dance industry. His success across the globe over the past ten years has made him one of the most recognisable artists, who can sell out shows in the blink of an eye.

Where to watch him live: Creamfields this year! Headlining on Saturday evening.

So there we have it, the five best DJs of the 2010s. Dance music can lift the mood of anyone, which is why so many people flock to huge festivals to see these artists, and make memorable times to look back on.