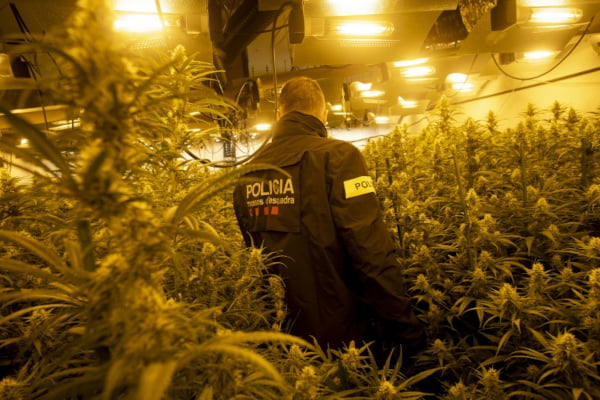 Scattered cooking pots. Matted covers clustered all over the floor. Cardboard for beds and full bottles of urine. This is what was discovered by Catalan police when rescuing sex trafficking victims inside a cannabis production facility.

This horrific and bizarre crime scene has happened under the noses of mainstream media. Eight people have been arrested as a result with four being immediately convicted. 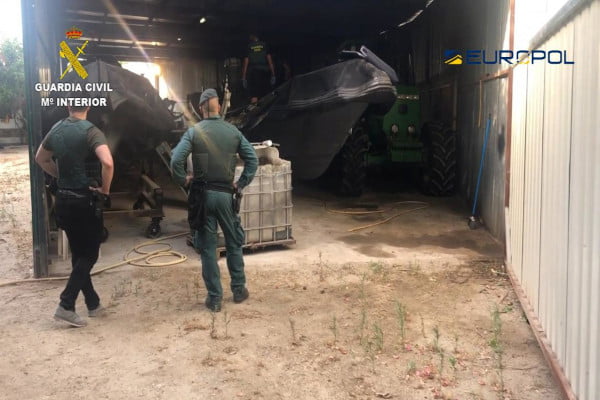 According to reports, the use of these victims’ to their buyers expands upon purchase. In order to pay back sellers – allegedly Chinese mafia figures – they were forced to work producing marijuana in order to expand profits and be able to pay off debt.

The police transferred the victims to NGOs specialising in human trafficking. Some of the victims had been on the plantation for over a year. Some had been there so long that they were unaware of the existence of the Coronavirus pandemic.

A telling statement from one of the two female victims read: “When I entered the plantation, no one was wearing a mask outside. And now that I have been let out, I see they are.” 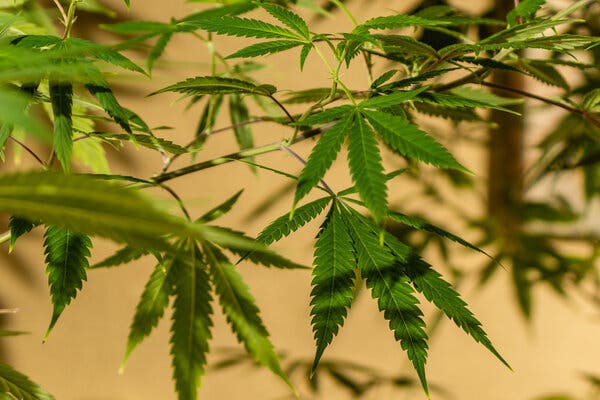 The victims’ jobs covered every stage of the production of marijuana. Growing it. Replanting, drying, and shipping it. The age range was between 20 and 30, so the Chinese mafia passed them off as business representatives to get them through the European Union.

The cannabis created and sold allegedly made the crime syndicate involved three million euros. More than enough to pay for their trafficking scheme. How such an elaborate and detailed shipment of slavery passed through Europe without any interference is startling.

Recommended Reading: What is the world’s most dangerous drug?

This should surely bring about debate in Spanish and Catalonian parliaments about how they combat human trafficking from other countries, as well as further questions on the war on drugs which seeks to suffocate any moral and ethical drug trade.