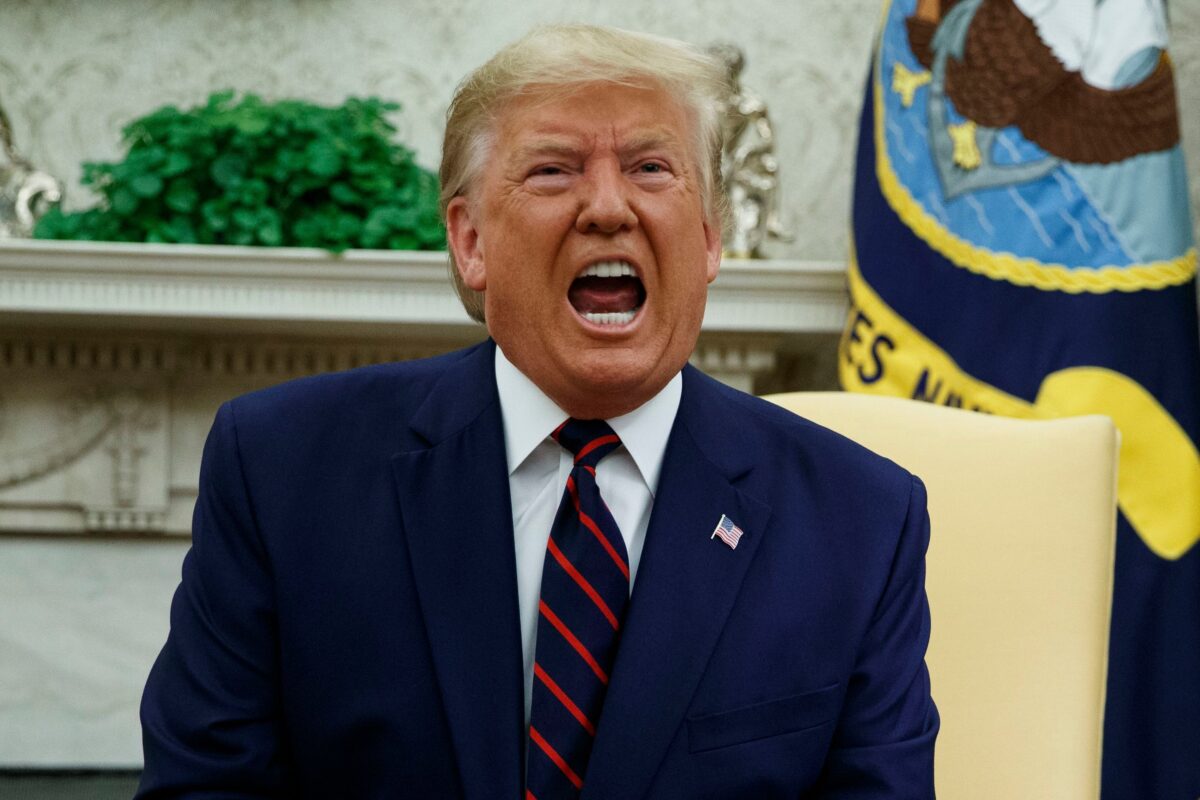 Former president Donald Trump has been found not guilty of incitement of insurrection by the US Senate tonight as the short but historic impeachment trial comes to a close.

Following the Capitol Hill riots earlier this year, Democrats in Congress moved quickly to try and impeach Mr Trump before he left office. Their efforts were delayed, and a dramatic trial has been unfolding since Wednesday this week.

Trump, who is currently residing in Mar-a-Lago, his Florida beach resort, was acquitted by 43 Republican senators. Seven members of his own Party voted to impeach, which would have meant Mr Trump could have been blocked from future re-election. Despite this, the final vote was ten short of conviction, with 57 Senators in total voting to impeach the former commander-in-chief.

This is the first time any president – sitting or former – has had two impeachment trials. It is also the shortest of such trials in US history, after an agreement was reached earlier today between both sides to not hear from witnesses of the Capitol Hill siege.

The incitement accusations came after Trump told his supporters at a rally just days before President Biden’s inauguration that they should “fight” for their preferred election result, and that “we’re gonna walk down – and I’ll be there with you – to the Capitol” to make their voices heard (see below).

Straight after his comments, a mob of supporters raided the Capitol, walking past security straight into Congress. They smashed doors, removed signs from the building, were hunting for certain Democratic members of Congress, as well as claiming that they wanted to hang former Vice President Mike Pence. Five people died during the riot and hundreds were injured.