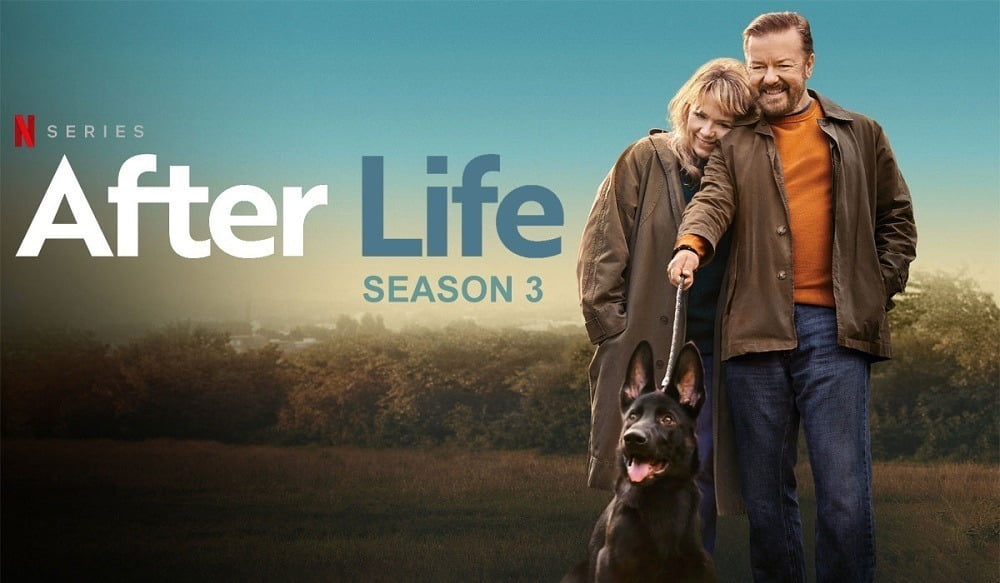 On the 14th of January, Netflix released Ricky Gervais’ much anticipated third season of After Life. With the first two seasons of After Life becoming extremely popular among Netflix users, does season three live up to the hype surrounding its release?

Featuring six new episodes, After Life continues to explore Ricky Gervais’ Tony Johnson as he grapples with the grief of losing his wife. While the show continues to balance more dramatic themes against the comedy, it’s arguable that the success of this begins to fade in the shows third season. 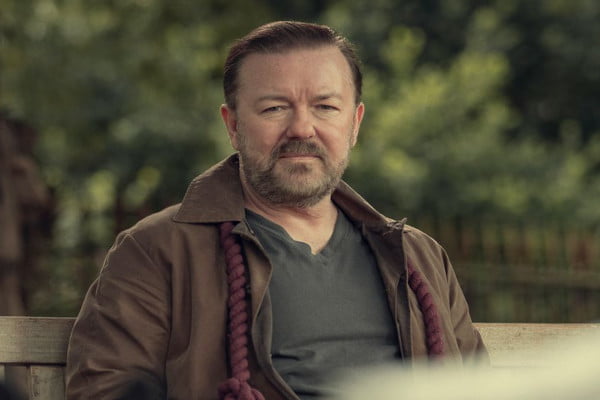 One of the biggest disappointments of the shows third season is found within the returning cast. Though many of the characters from previous seasons return, notable exclusions include Roisin Conaty and Mandeep Dhillon whose characters, unfortunately, exit the show with little explanation.

Though replacement characters are introduced in order to account for these non-returning characters, it doesn’t feel like these replacements succeed in covering for characters we have come to appreciate during previous seasons.

The show does however continue to effectively execute comedy throughout. There are several memorable moments in the show’s third season that fans of the previous seasons will certainly be entertained by. 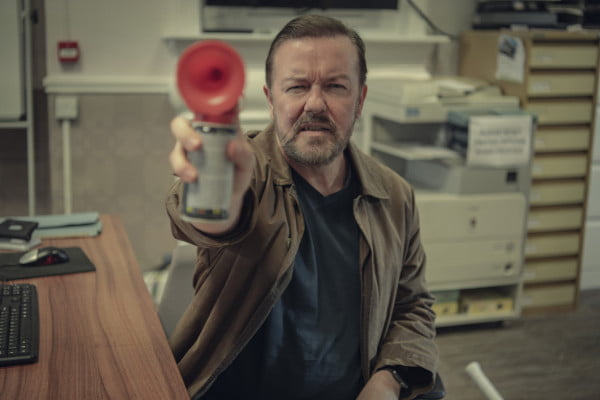 Another huge positive of After Life’s third season is that it provides an effective conclusion to the show. Many shows end with conclusions that leave audiences annoyed however After Life effectively wraps up many characters stories in a way that fans will appreciate.

These conclusions effectively bring the overarching story of the show to an end which doesn’t leave audiences questioning the show. It is a clear ending that doesn’t tease further instalments of After Life. 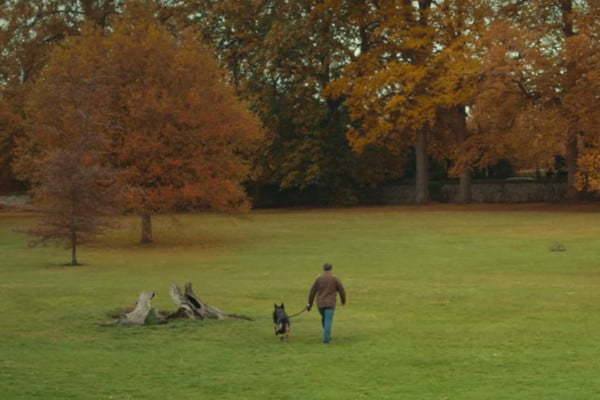 Though it was perhaps hard to avoid considering this is the entire premise of the show, it does become noticeable that the show is covering these same ideas during the third season.

Though perhaps not as great as it was during the original series, After Life season three does still have many moments throughout that remain entertaining for audiences.

With a conclusion that will likely please most fans of the series, After Life season three closes out with a series that is still largely enjoyable in nature even with several flaws.