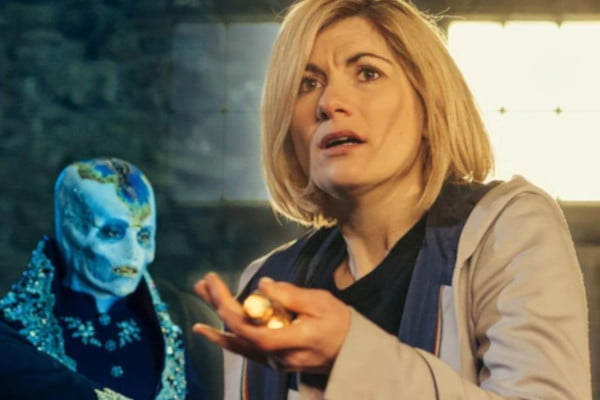 The penultimate episode of Doctor Who: Flux is here. A series that has shown an awful lot yet seems as empty as the vast space that the flux is encompassing.

Despite last weekend’s Village of the Angels being the high point so far, I still approached this episode with the same degree of nonchalant scepticism as I have done with most Chibnall episodes.

And this week, we are exposed to a globe-trotting, swashbuckling adventure on the companions part as well as a continuation of the horrendous Timeless Child storyline that only digs itself a deeper grave with every passing minute. 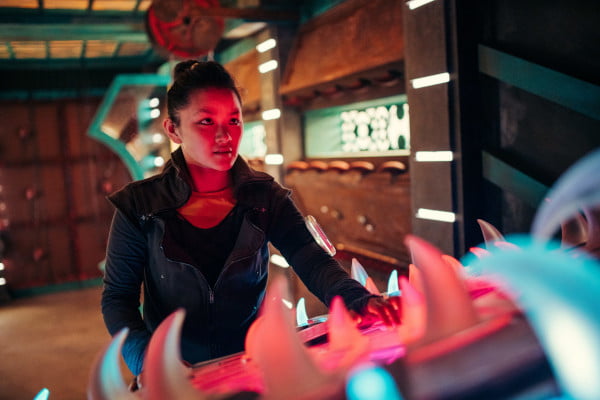 At least with every other episode so far, the intrigue and potential mystery clearly lean towards payoffs at the ready. It’s the second-to-last episode of this apparently massive season and I feel bored out of my mind watching things ‘escalate’.

Survivors of the Flux is proof that just because allegedly huge events are happening simultaneously if it’s not presented in an engaging fashion, it amounts to little.

There’s so little to say here that it’s almost painful. One episode away from everything coming together and yet we have an episode that bores you to tears with how uneventful it is. And when things do happen, all Chibnall manages to do is bask in his own misguidance. 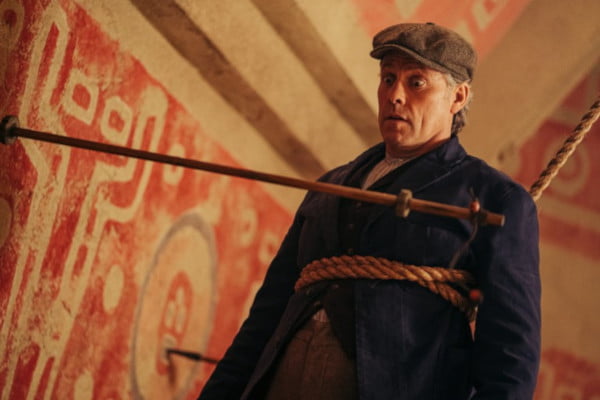 Imagine if past, great penultimate episodes like Army of Ghosts, The Stolen Earth, Heaven Sent, and World Enough and Time participated in zero heavy lifting. Survivors of the Flux wants to be grand, epic and sprawling without allowing itself to be vulnerable enough to do it.

When the Doctor meets the fabled figure of her past, Tecteun, there is a small spattering of a potentially philosophical musing that never backs itself. This is meant to be a huge, pivotal scene yet it’s filmed and written with such non-flair that if you muted it, it wouldn’t seem special one bit.

This isn’t helped by the awful pacing of the episode. It goes by quickly but not in a good way, more because you find yourself switching off. Then the plot seems to remember it exists and has stakes in the last ten minutes, becoming a frantic ballast of scenes. 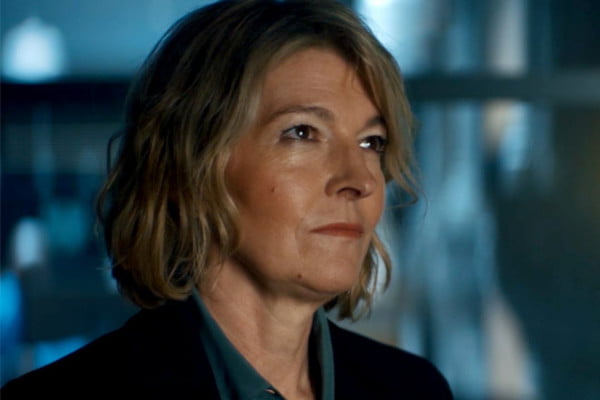 Even the returning Kate Stewart comes across as an ‘all talk no action’ shadow of her former self. All for the sake of mucking up the continuity even further.

It just feels as if Chibnall has just realised his tenure is coming to an end and is trying his best to fling every remaining idea at the wall and see if they’ll stick. They don’t. and he’s just adding to an ever-increasing pile.

Thankfully, this Sunday, it all comes to an end. The worst thing about this though is that it feels less like we’re waiting for a satisfactory conclusion and more to get it over with. 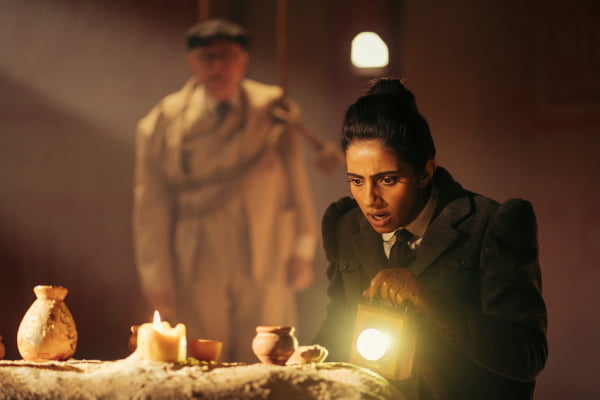