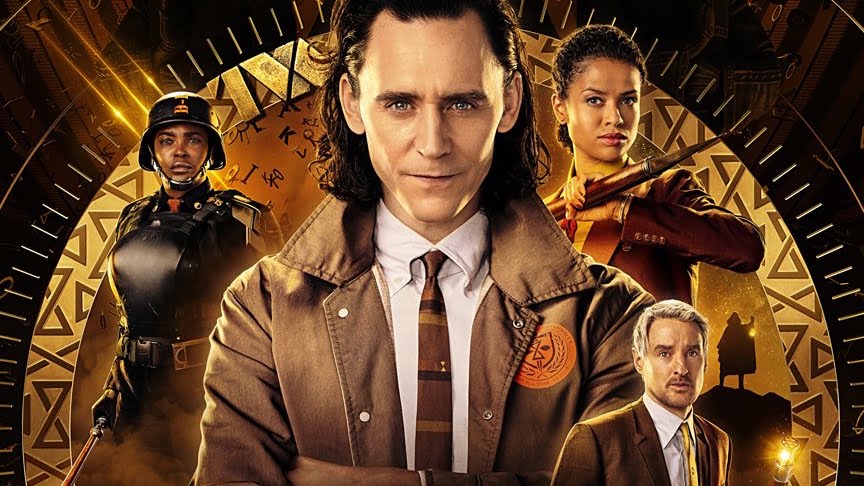 Marvel Studios’ third TV show of 2021, Loki, had the likes of WandaVision to live up to, and it certainly did not disappoint.

Tom Hiddleston’s performance throughout the show gave viewers a deeper connection with Loki. He explored the character with emotional scenes which show him opening up and finally trying to do the right thing for the universe. 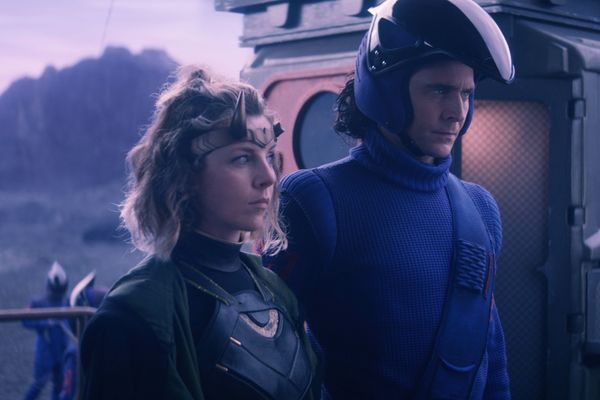 The developed character works perfectly with Sylvie as Di Martino, portraying the character, acts perfectly. She becomes easy to understand and sympathise with due to how unfairly she has previously been treated.

The TVA arrests Loki for creating a branch in the timeline, where he meets Mobius. He shows Loki how his life turns out after New York and we see the character’s emotional side as he watches the death of his mother and, eventually, his own murder by Thanos.

Watching his life end without becoming a ruler leads to him questioning his “glorious purpose”. He begins to realise that he feels as though he has to live up to his title as the God of Mischief, even though he doesn’t enjoy causing so much pain and suffering. Throughout the series, we see Loki shift to a far more understanding and trusting character. 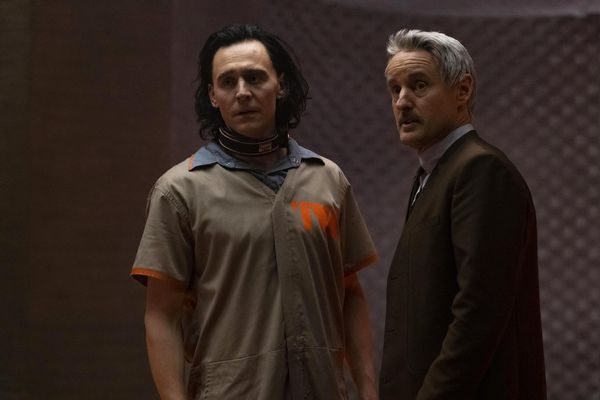 Recommended Reading: Review of ‘Falcon and The Winter Soldier’

Mobius then tries to use Loki to help the TVA capture another Loki variant. Though, in true Loki fashion, he escapes with the variant (Sylvie). They travel through the universe’s Nexus events over time to outrun the hunters.

What is most interesting about the series is the bond that forms between the two variants as it is unusual for both of them. After they have both been pruned, Sylvie plans to enchant Alioth alone. But Loki decides to stay behind and help her enchant the very thing the many variants avoid. 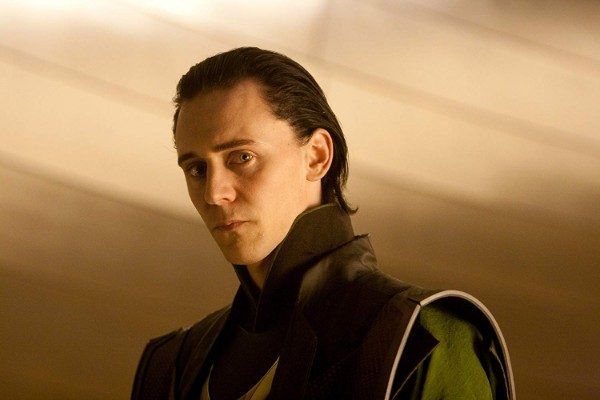 The final episode shows Loki and Sylvie meet Jonathan Majors’ character Kang, who rules the sacred timeline. Sylvie is set on killing him and even sends Loki back to the TVA to do so. This sends the timeline into chaos as the episode ends with Hiddleston’s character frantically searching for Mobius to warn him of what has happened, only to realise that he and Hunter B-15 don’t know who he is.

This has set Loki up for a confirmed series two. These breaks in the timeline imply chaos in the multiverse. This will be seen in Marvel’s phase four films, including Spider-Man: No Way Home, Doctor Strange in the Multiverse of Madness, and Ant-Man and the Wasp: Quantumania.