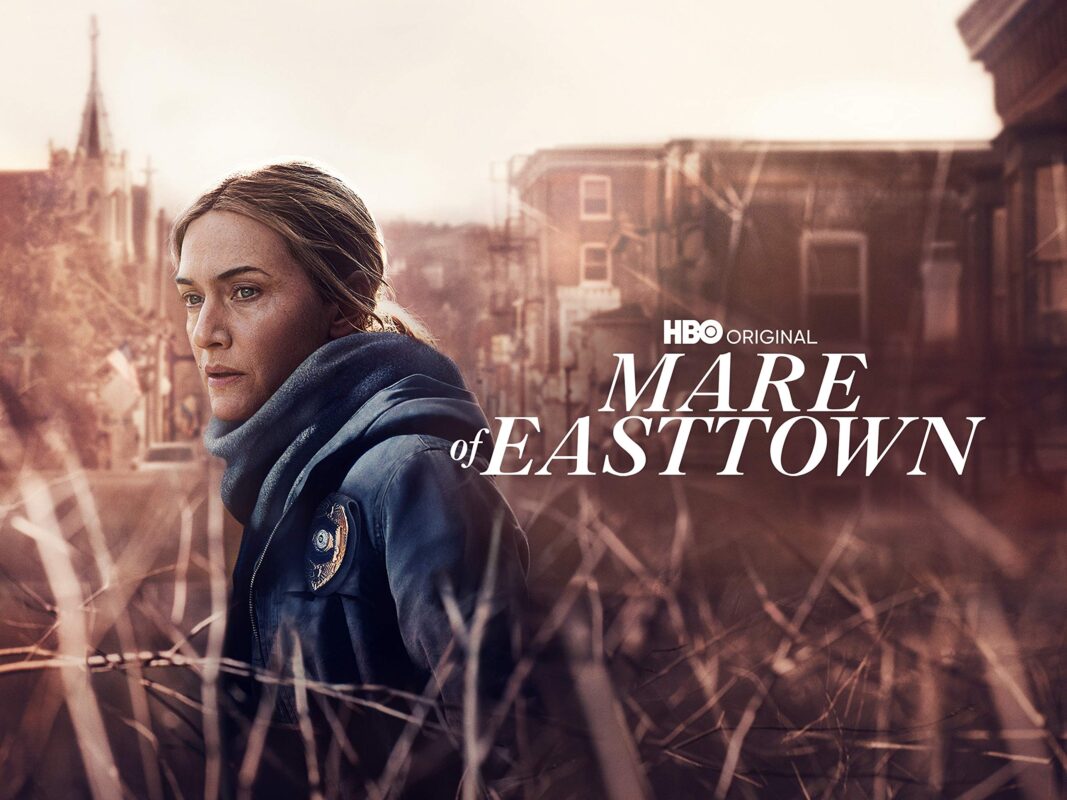 If you’ve ever seen murder mysteries, you’ll know how easily they can become tiresome and overdone, but Kate Winslet’s thrilling performance in the HBO programme Mare of Easttown is quite the opposite.

With Winslet’s character Mare battling her trauma and solving missing people and murder cases (whether she is still assigned to the cases or not), the show continued to provide plot twists and gripping moments. 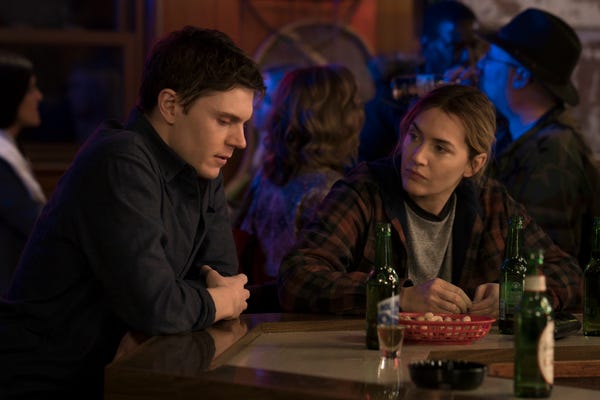 The show begins with the murder of single mother Erin (Cailee Spaeny), setting up a complicated case to discover her murderer and also the father of her child. Then when developments in the Kaite Bailey case – a year-old missing person case – surface, the show’s tension increases as Mare becomes overwhelmed. She is visibly stressed and sent to therapy to overcome her own son’s suicide, all while the tragedies pile up around her.

Comedic relief was provided effortlessly by Mare’s sidekick, Colin (portrayed by Evan Peters). His purity gave heart-warming moments to the series and in turn, gave watchers perhaps the most gut-wrenching death scene of the show.

Throughout the show, we are shown the close bond between Mare and Lori (played by Julianne Nicholson) and her two children. They seem to be the only normality in Mare’s life, which makes her final arrest (Lori’s son) even more impactful and devastating. 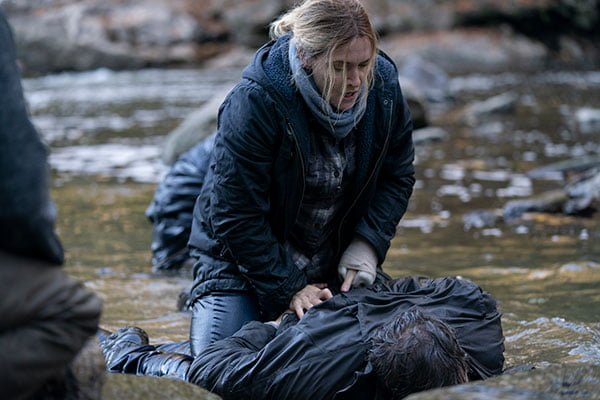 Given that the show was a weekly instalment, it could be said that the constant twists and the two complex cases the show focuses on can become difficult to track and differentiate.

Overall, the breaking down of Mare’s relationships and also the rebuilding of those with her family have made an incredibly entertaining murder mystery. The flawless accents and acting of Winslet and Peters’ will hopefully set Mare of Easttown up for many deserving awards.