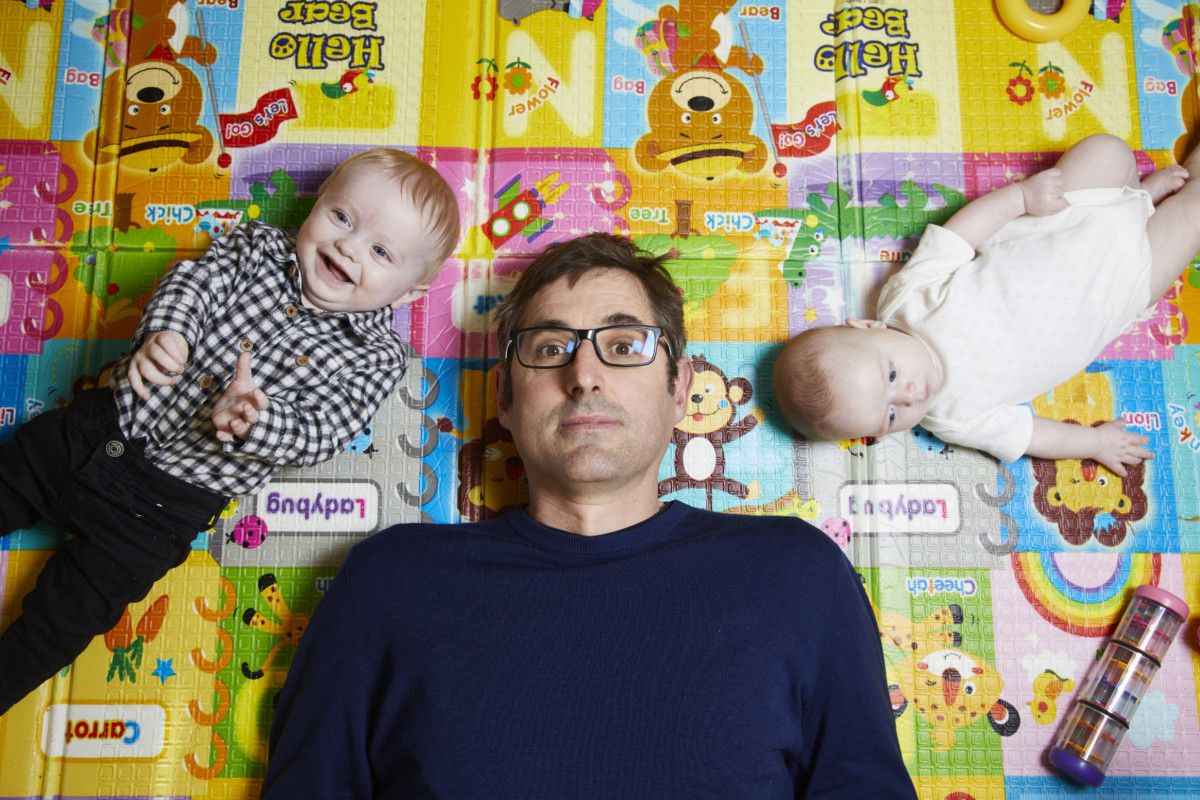 Louis Theroux is renowned for his documentaries all around the world. His non-invasive, accepting and calm style of presenting is perfect for getting the truth of a situation or matter, and Mothers on the Edge is no different.

The BBC programme was filmed in the mother-and-baby unit of London’s Bethlem Royal and is a fim reminder of how lucky we are in Britain to have such units. They allow for acute psychiatric care for mothers who have either thought of harming or their babies, in the months following giving birth. What’s unique about the units is that they allow the babies to live with their mothers on the ward, spending time bonding with them during their recovery.

Perhaps one of the most heartbreaking stories explored in Mothers on the Edge is Catherine’s. Having had to terminate her previous pregnancy and give birth to a stillborn son, she struggled to bond with the baby boy she had one year later. Catherine explains to Theroux that she feels she doesn’t love her son Jake, and struggled to feel any connection to him after the emotions of her previous birth come flooding back.

While some mothers have experienced trauma like this which clearly explains why they would be admitted to the ward, other mothers like Lisa have had no previous issues with mental health. Then, one day, a switch flicks and they are thrown into the world of postpartum psychosis.

These illnesses experienced by the women brave enough to take part in Theroux’s documentaries are genuinely scary. And with a suicide attempt taking place during the filming of the documentary, these illnesses are portrayed in grave detail to show the sheer depth of them.

Mothers on the Edge is a moving documentary – and one that genuinely shocks you when watching. The incredible strength of the mothers and families in the mother-and-baby units is awe-inspiring.