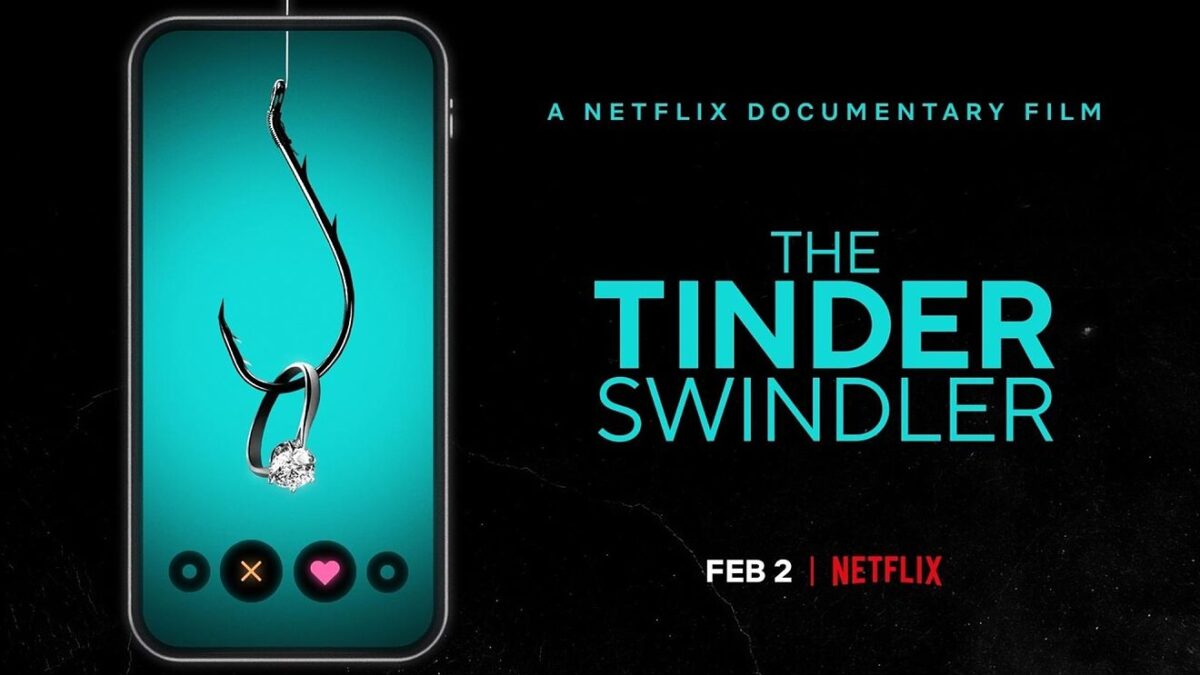 I love a good Netflix documentary – true crime is a guilty pleasure and this one will have you yelling at the screen.

The Tinder Swindler tells the story of Shimon Hayut, who used the name, Simon Leviev, a conman who seduced women on Tinder and conned them out of hundreds of thousands of pounds.

He posed as a billionaire diamond dealer’s son, enticed women on the dating app across Europe, and eventually manipulated them into giving him money, sinking these women into huge debts. 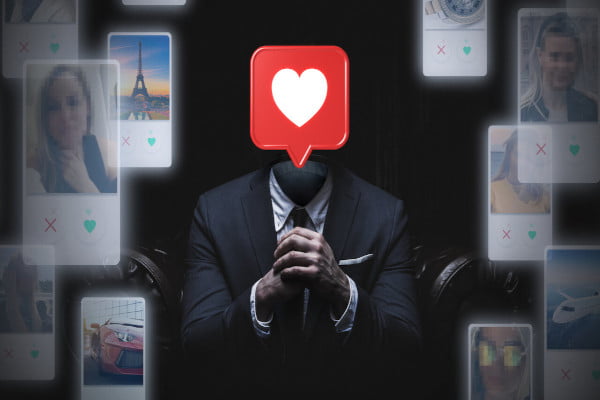 We are told how he did it from the three women who took him down – Cecile, Pernilla, and Ayleen.

First, he romanced them with dinner in a fancy restaurant, invited them to join in on his lavish lifestyle of private jets and island vacations, Then whilst travelling around, he would suddenly be attacked by ‘enemies’ and need large amounts of cash. He even had a bodyguard – ‘Peter’ – who he would claim was beaten up.

He told them that he was no longer safe and the bank stopped his various credit cards, so would ask these women for credit cards, cash to save his life.

In reality, he would be using that money to wine and dine another unsuspecting victim and so forth. A real awful human being.

Between, Cecile, Alyeen, and Pernilla, he allegedly took $600,000 but it is believed Hayut has stolen $10 million from victims worldwide.

I mean, I wouldn’t have gone on a plane with a man I just met or given him a tenner – but you do you.

But this is the story of not only a dangerous serial scammer but the women and journalists who tried to take him down, despite police neglect. Cecile and Pernilla team up with Verdens Gang, Norway’s biggest newspaper to hunt him down. 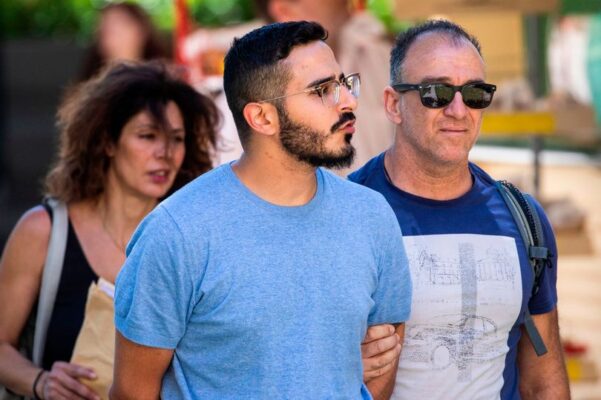 The true queen in all of this is Alyeen – when she saw the story about Simon, she swindled him back and is currently selling his designer clothes on eBay. We have no choice but to stan.

I am glad that the women have found a friendship, and they have set up a GoFundMe. But the scary thing is that Simon is still out, living a luxurious life as a free man and is not sorry for any of it. That’s an injustice and he hasn’t been tried for any of the allegations made against him.

But even so, I still have questions – who is Peter? Did they really beat him up? Where did they get the child Shimon claimed was his? Why is Cecile still on Tinder? So many questions and I need a sequel.

If you want a documentary to keep you on edge, that will have you yelling at the screen and repulse you from Tinder as it did me, then this one is for you.