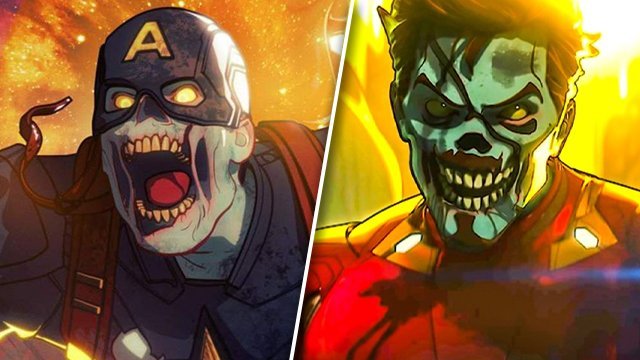 Mark Ruffalo, Paul Rudd, Chadwick Boseman, Sebastian Stan, and many more star in the fifth episode of Marvel’s What If? series. This week’s instalment follows the possibility of a zombie apocalypse.

The opening of this episode consists of Bruce Banner crash landing from space via a transportation method known as the Bifröst. Linking to 2018’s Avengers: Infinity War film, Banner lands in Doctor Strange’s base, yet no one is there.

Desperate to find assistance, he heads outside but sees the eerie streets of New York accompanied by the grotesque zombies of Iron Man, Doctor Strange, and Wong. 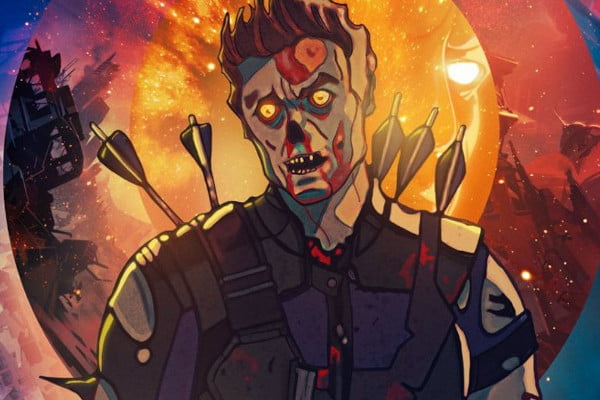 The zombie apocalypse begins when Janet Van Dyne is rescued from the quantum realm after 30 long years by her husband Hank Pym. However, when they return, they discover that she has contracted a killer virus. Van Dyne has brought that same virus into the real world.

As always, The Avengers try and save the day. But once the world’s mightiest heroes become infected, no one else stands a chance.

The only way for the remaining heroes to survive is to create a safe bunker through Hope Van Dyne’s sacrifice.

The remaining team then meet Scott Lang (Ant-Man) as well as Vision, who has been controlling the zombies using the strength of the mind stone (an infinity stone which powers him using its unearthly capabilities). It is then discovered by Bucky Barnes that Vision has been keeping T’Challa hostage in order to feed his zombie-turned-lover: Wanda Maximoff. 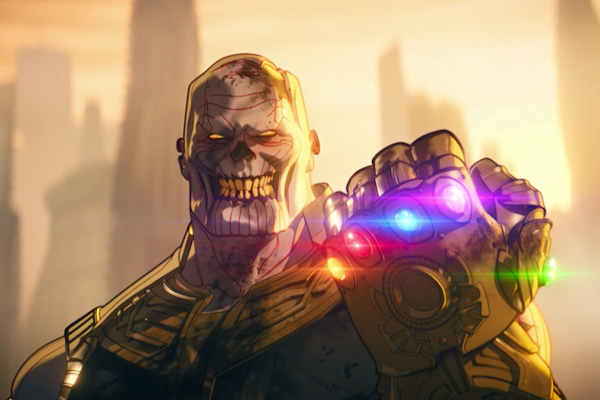 Luckily, the squad escapes in a jet as they leave for Wakanda, the only safe place left for the remaining humans on the Earth. In order to defeat the almighty Wanda Maximoff, Bruce Banner turns into The Hulk to allow for an escape.

The episode ends with an introduction to a zombie version of Thanos in possession of five infinity stones. Thanos is ready to cause more carnage and disruption in the universe in this episode of What If? too.

A noticeable aspect of the instalment was the continuous humour running throughout the entirety of the episode. It was in true Marvel style to have comedy in a highly brutal episode, particularly in the gruesome scenes consisting of our beloved characters being killed and transformed into monsters themselves. 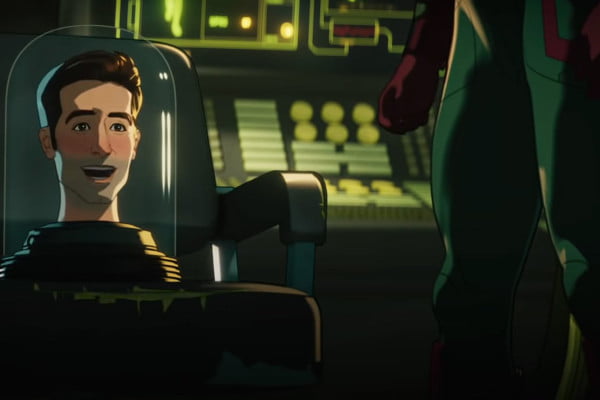 To be specific, around halfway through the episode, we see the only part of Scott Lang’s body was his head. It was beyond amusing to see this, given it was kept in a glass vase. Added to this was the voice of the original Ant-Man actor, Paul Rudd, who brought the same energy to the performance as always. It made for an utterly brilliant fifth instalment of this series.

I felt like this was strange due the fact that as Marvel is such a well-established franchise, zombies seemed like a bit of a basic choice. We have previously seen many new mythical creatures fight against The Avengers, making for a more immersive experience.

Despite reaching the halfway point of the What If? series, the level of entertainment still has not deteriorated. Marvel is still managing to achieve thrilling new possibilities, as well as honouring our favourite characters.