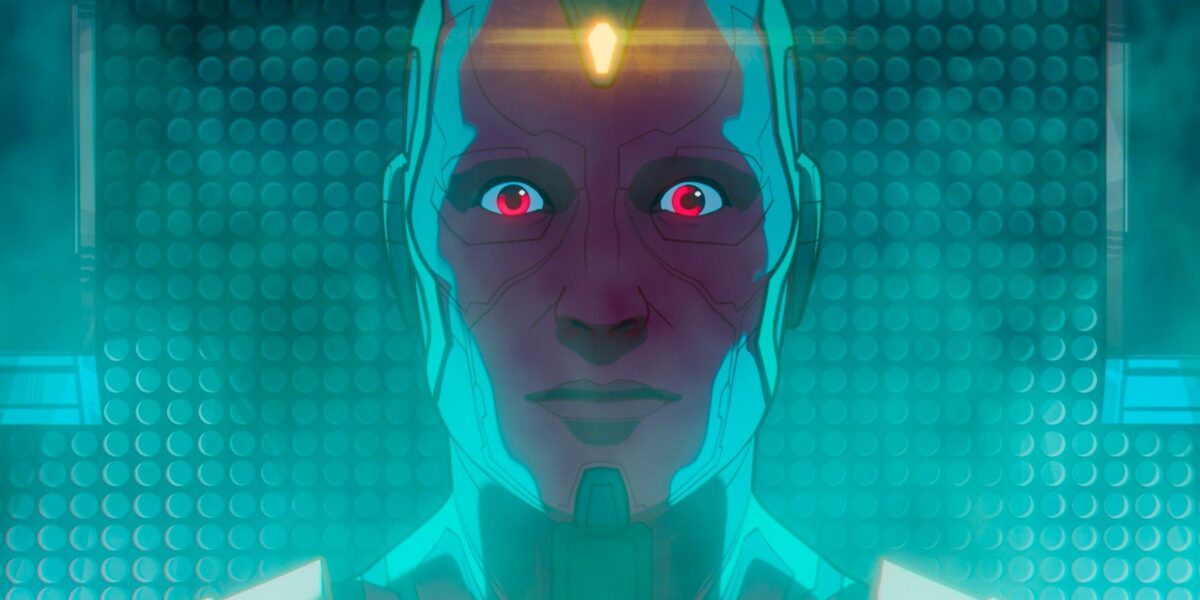 Marvel’s newest episode of What If stars Jeffrey Wright, Ross Marquand, Jeremy Renner and Lake Bell. It explores the alternate reality where Ultron won in a battle against the Avengers.

In the Marvel Cinematic Universe, the film Avengers: Age of Ultron is about how Tony Stark puts a ‘suit of armour’ around the world to ensure peace. 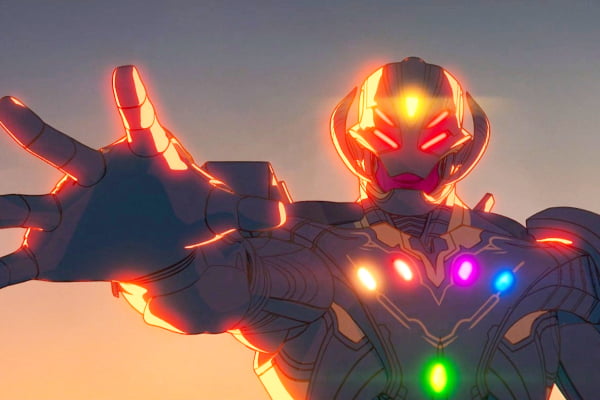 The creation of Ultron takes a dark turn as he is set on destroying the world’s mightiest heroes. His robot body is turned into the superhero Vision, and the group take down Ultron’s army.

What If episode eight follows Ultron’s journey to fulfil his purpose: destroying all threats to peace. He acquires all six infinity stones after his rather brief encounter with Thanos. Ultron then travels the universe, wiping out each planet until it is empty with no further threats to eliminate.

The Watcher’s commentary is heard by the robot and he becomes worried that Ultron will break through to the multiverse. He watches over Black Widow and Hawkeye as they find a way to take down the programming of the robot army.

There is an epic battle between The Watcher and Ultron, showing both of their powers are similarly spectacular.

What was interesting about this episode was The Watcher’s internal conflict throughout. In previous What If episodes, he would never do anything to change reality. The threat of Ultron to the multiverse is strong enough to finally break his oath and take action.

I feel like this episode rushed the story of Black Widow and Hawkeye taking down Ultron’s army. However, overall, this week’s instalment was interesting and a good set-up for the final episode next week.