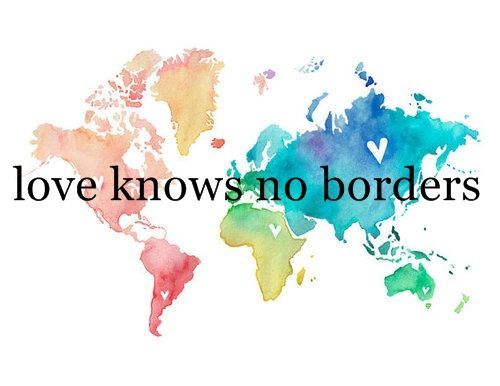 It is no lie to say that religion has been at the centre of many conflicts around the world for many years. The Iraq War was declared and Blair and Bush believed it was what God would have wanted, the Syrian Civil War has been partly fought as the Assad regime won’t allow religious freedom and the current major terror threat that we now see today comes from Daesh, which claims to be Islamic.

As a result of all of this, the question of would there be world peace if it weren’t for religion has been asked (and answered) plenty of times.

Solutions for world peace have often included abolishing religion – at least in conversation with many people. Although I am pretty sure it will have been banded around in hushed corridors of government too. Often it is proposed that the world wouldn’t be in the mess it is if it weren’t for belief systems that cause people to attack and, by extension, defend.

It sounds fair enough in theory. So fair in fact that even John Lennon asked us to imagine a world with no religion.

So, let’s imagine a world without religion. No Mecca pilgrimages. No washing in the Ganges River. No Church services on Sundays. No Bodhi Tree. No Wailing Wall in Jerusalem.

A world without religion. It’s hard to argue that without religion there would have been no Holocaust. Yet, according to history textbooks, the Holocaust was based on religious prejudice. Hitler hated the Jewish people, so he wanted a ‘Final Solution’, as sickening as it was – and indeed still is. Yet I really do not believe the absence of religion would prevent Hitler from orchestrating the Holocaust. After all, the Holocaust included homosexuals, the mentally ill, the disabled, gypsies and political opponents.

In spite of it all, Hitler wasn’t bothered about the Jewish religion as such. He was a man with a need to scapegoat and he chose the Jewish population as his target.

If Judaism didn’t exist, Hitler would have found another group to scapegoat. And this is because religion is harnessed by people – often evil, controlling, cruel people – to do the unthinkable. It is harnessed and used as a vessel to provide justification of a warped worldview and the actions within it.

So it is not religion itself that causes the world’s problems, but the people who use it as their vehicle to perform evil. If it weren’t for religion, they’d turn to politics or geography or skin colour as we have seen throughout the history of the human race. Unfortunately, solving the world’s problems isn’t as easy as pinpointing one perceived issue and weeding it out. Evil will worm its way in anywhere it can to make simple differences polar opposites and if religion were abolished, it would only mean that the evil would look elsewhere to create such division.

It would actually make more sense to confront evil itself rather than the beliefs they shield themselves with as a disguise.