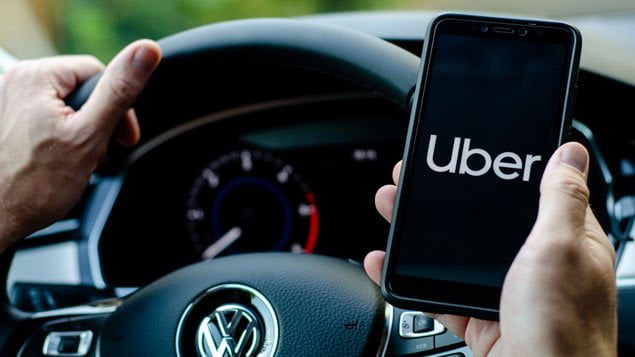 A Supreme Court ruling on February 19th has stated that Uber drivers must now be treated as workers – but what does this mean in terms of Uber’s success, which has been steadily growing since its launch in 2009?

Well, this means that Uber drivers must now be treated like all British workers, instead of being ‘self-employed’. All drivers are entitled to a minimum wage and paid holidays, and, from the moment they sign into the app, they are paid an hourly wage.

The Supreme Court considered four main elements in its judgement:

Therefore, the court ruled that Uber had too much control over their drivers and gave them no alternatives to making more money, other than working ridiculous hours. With taxi fares in many big cities following popular trends of only being busy for specific periods of the day, this made it very difficult for drivers to realistically make enough money, despite working longer. 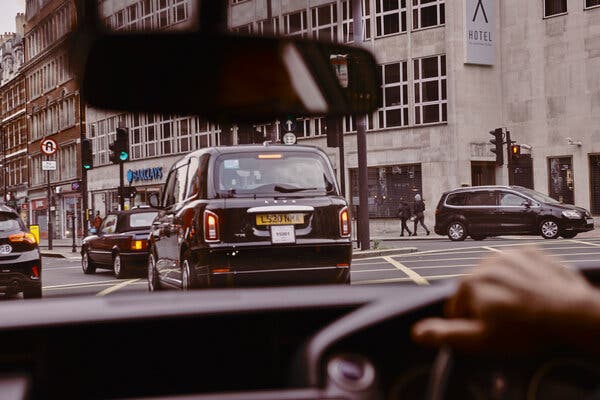 This hard-fought battle ended in a loss for the American tech company after successfully managing to cope with the reduced taxi journeys over lockdown. By pushing new strands of its business such as UberEats, there was a 30% rise in new customers in March 2020, with this continuing steadily throughout the year.

However, it is likely that Uber might initially struggle with this ruling, which has been going on for over five years, since the first appeal in 2016.

All in all, this has ended in a three-way win for drivers, passengers and cities. Uber now has the correct economic incentives to not supply the market with too many drivers and cars, which is happening in many cities. This will help congestion, and also improve profits for local taxi firms, which will be able to compete better for rides.

This will likely increase Uber’s pricing, meaning there will be less of these situations happening – mistake or not!