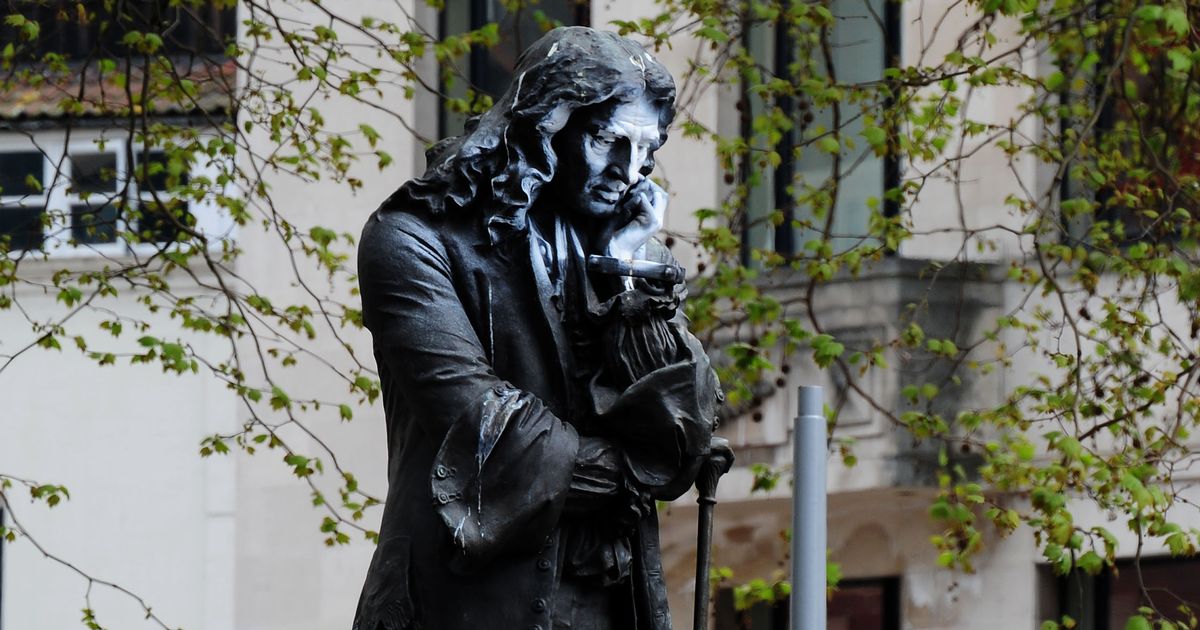 St Mary Redcliffe and Temple School in Bristol has made headlines this week after it announced it will be changing the name of one of its 5 houses to “reflect diversity”.

Until now, one of its houses was named after Edward Colston, whose ships transported 80,000 slaves from Africa to the Americas between 1672 and 1689.

Before the change, the five houses were all named after white men but head teacher Elizabeth Gilpin saw a need to change the house names to reflect today’s diversity.

“Role models matter to people when they are growing up. We want every young person, whatever their gender, ethnic background and family income, to know that they can aspire to any number of careers and roles in society,” wrote Gilpin in the school newsletter, “This has not come from a position of ‘political correctness gone mad’, but from a genuine desire to have role models with interesting stories which demonstrate our values.”

The houses will be renamed to reflect more women and people of colour who have shaped world history including: Katherine Johnson, a NASA mathematician, George Mueller, a Scottish Olympic champion and Olaudah Equiano, a former slave who lobbied Parliament to abolish the slave trade.

The removal of Colston’s name is just one more step towards a society which is learning from its past and refusing to acknowledge slave traders as successful, noble people.

In previous years, activists in Bristol have called for Colston’s statue to be pulled down.

Thangam Debbonaire, Labour MP for Bristol West is one of the people advocating for its removal. Speaking at a Black History Month event last year, she stated: “We shouldn’t memorialise someone who made money off the backs of enslaved Africans.”

One person who publicly opposes the tearing down of the statue is Claire Hiscott, a Bristol Conservative Councillor. In response to the criticism of the statue, she said: “I think it should stay the way it is because we need to remember the complex history of Bristol and understand where we came from and then celebrate where we have moved forward. I do not want to eradicate the history from the city, but we want to learn from it.”