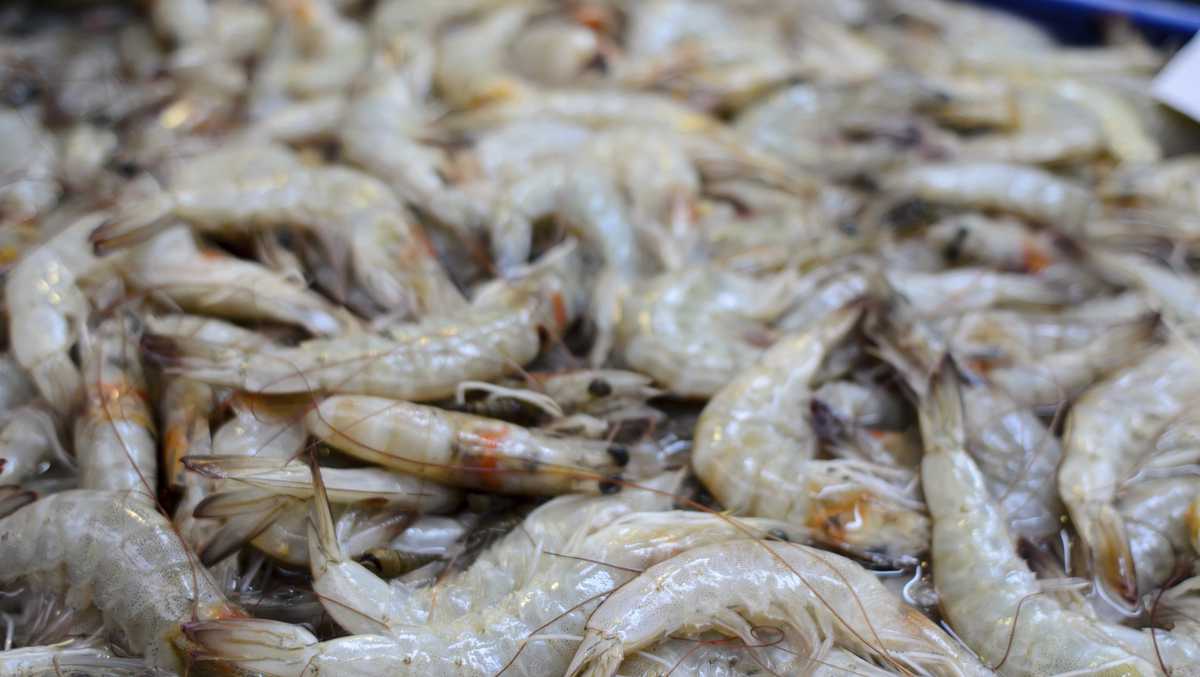 Researchers from King’s College London and and the University of Suffolk have made a shocking discovery about freshwater shrimp populations in Suffolk.

While testing for evidence of chemical micro-pollution in rural England, researchers found traces of cocaine, ketamine and banned pesticides in all 15 samples they collected.

The findings were surprising, given that the sample was collected in such a rural area.

Dr Leon Barron from King’s College states, “We might expect to see these in urban areas such as London, but not in smaller and more rural catchments.”

For years, scientists have found traces of drugs and other substances such as medicine and pesticide in water around the world. Researchers are hoping to understand the effect that this is having on wildlife in areas such as Suffolk.

Lead author, Dr Thomas Miller from King’s said: “Although concentrations were low, we were able to identify compounds that might be of concern to the environment and crucially, which might pose a risk to wildlife.”

The effect that this contamination will have on the human population of Suffolk is still to be investigated.

Professor Nic Bury from the University of Suffolk said: “Whether the presence of cocaine in aquatic animals is an issue for Suffolk, or more widespread an occurrence in the UK and abroad, awaits further research. Environmental health has attracted much attention from the public due to challenges associated with climate change and microplastic pollution. However, the impact of ‘invisible’ chemical pollution (such as drugs) on wildlife health needs more focus in the UK as policy can often be informed by studies such as these.”

The full study is available here.