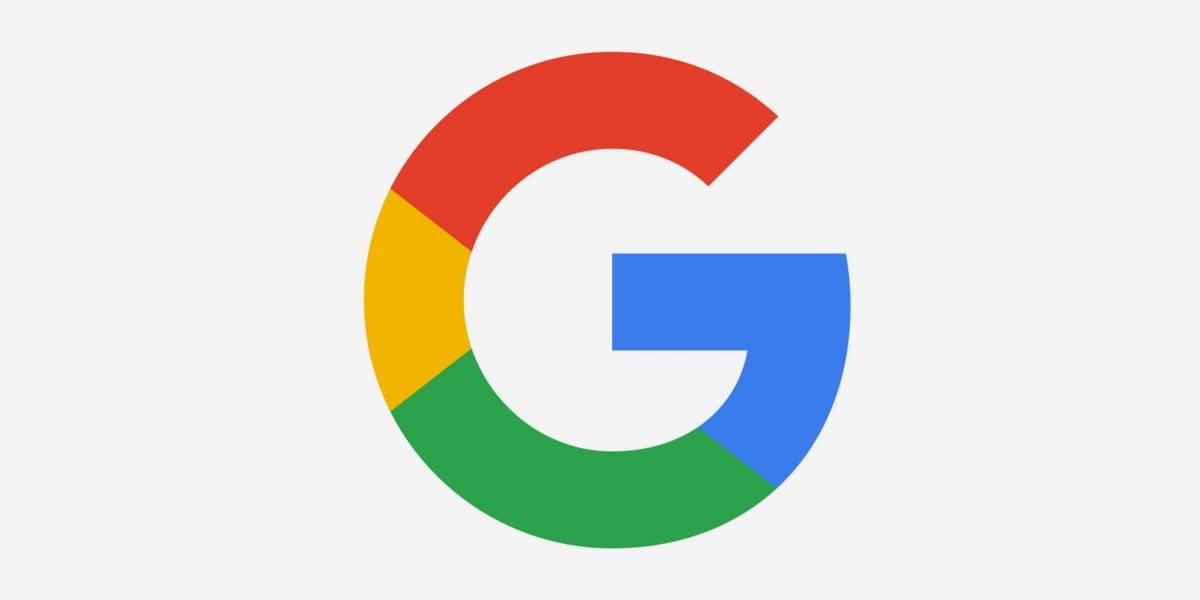 As the year comes to a close, everyone is beginning to reflect on the past 12 months. One great, modern day way to summarise the year is to look at the most Googled terms. This year, people in the UK searched for these things the most:

Despite their engagement only being announced a few weeks ago, Meghan Markle is the most Googled name in the UK. It’s hard to tell whether this is a good thing- on one hand, everybody was keen to learn more about the actress and on the other, no one seemed to have heard of her in this country. The fidget spinner was always bound to make the list, as they were a fad that seemed to last forever.

This list is also a reminder of the tragedy we’ve faced this year in Britain. The Manchester Bombing and Grenfell Tower are two of the most searched terms this year. Grenfell Tower showed us the devastating effects of careless councils not spending adequate amounts on safety measures. Worse still is the official figures regarding the death toll haven’t even been released and we must continue to pressure the government not to try and cover this up.

Hopefully at the end of 2018, our Google search history will reflect a much more positive year.