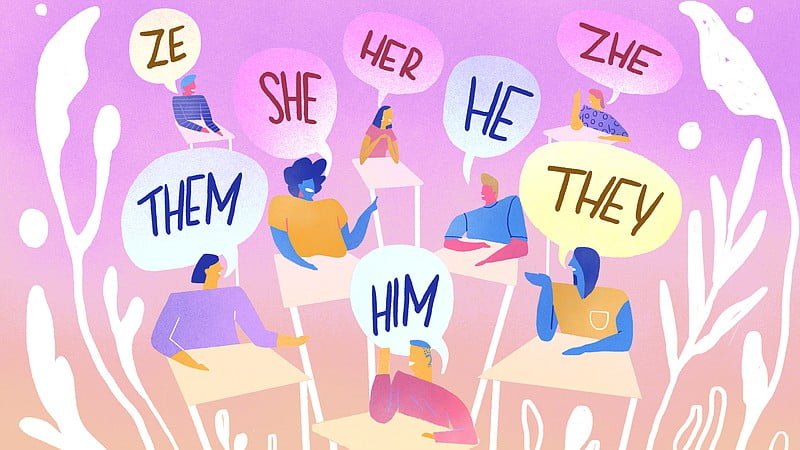 Train Operator LNER has recently set twitter alight after a non-binary rail union representative complained about the gender language a conductor chose to use. Passengers were greeted with ‘good morning ladies and gentlemen, boys and girls’. LNER’s apology has caused a lot of debate, with some praising them on their response, and some calling it ‘political correctness gone mad’.

In light of this, we’ve written this guide to gender outside of the binary.

First things first, let’s do some myth-busting. The gender discussion is full of misinformation and the lack of education on the topic only worsens this.

Misconception 1: ‘There are only two genders, you’re born male or female. Its just biology’

This statement is actually not referring to gender at all. This refers to the biological sex of a person which is determined by factors such as chromosomes and physiology. Gender is purely a social construct. It’s how people identify, not a reflection of their biology.

Interestingly, we now understand that biological sex is also non-binary. There are actually six chromosomal sexes not to mention other factors which all make sex a spectrum, not a binary.

Recommended Reading: We Need to Talk About Gender

Non-binary gender has a long and interesting history, there are many cultures around the world that have always had a third gender. For example the Hawaiians have a third gender known as the Māhu.

In these cultures, the third gender is afforded the same respect as any other individual, and they play an important role in their societies. 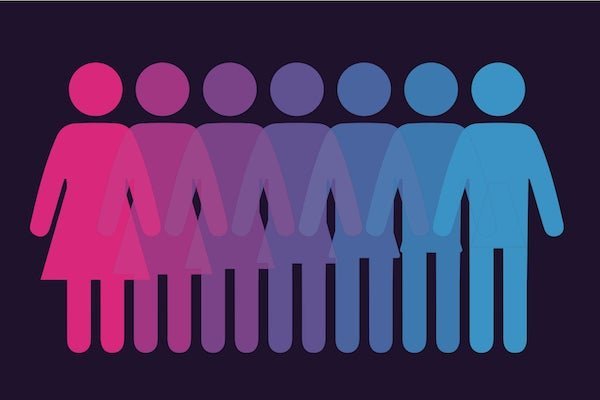 Using preferred pronouns can give non-binary people a sense of validation and respect for their identity, this is called gender euphoria.

Misconception 4: ‘You have to look androgynous to be non-binary’

In the same way that a woman can wear a suit and be respected as a woman, non-binary people can wear whatever clothes they wish to. It doesn’t change how they identify. 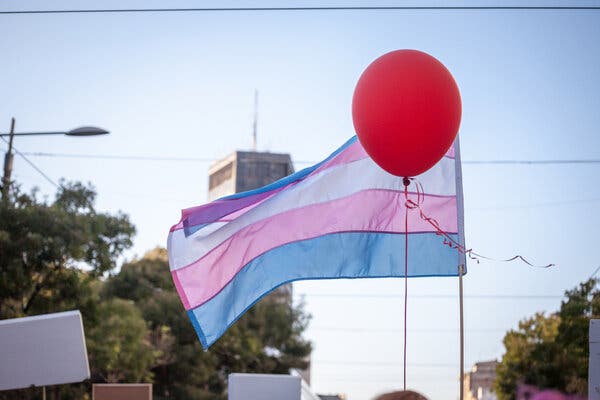 There are a whole host of new terms to which make people more comfortable. It’s useful to know these terms as non-binary gender becomes more normalised.

Transgender: An umbrella term. A transgender or ‘trans’ person is someone who’s gender does not align with the gender they were assigned at birth.

Non-Binary: Another umbrella term. Someone who is non-binary has a gender identity which is neither male nor female.

AMAB/AFAB: assigned male at birth/assigned female at birth. These terms are preferable over calling somebody ‘biologically male/female’

Cisgender: A cisgender person is someone whose gender identity aligns with the gender they were assigned at birth

Pronouns: Commonly used in English to replace the noun in a sentence. In English, the two most common pronouns used to refer to people are the gendered ‘she/her/hers’ and ‘he/him/his’ 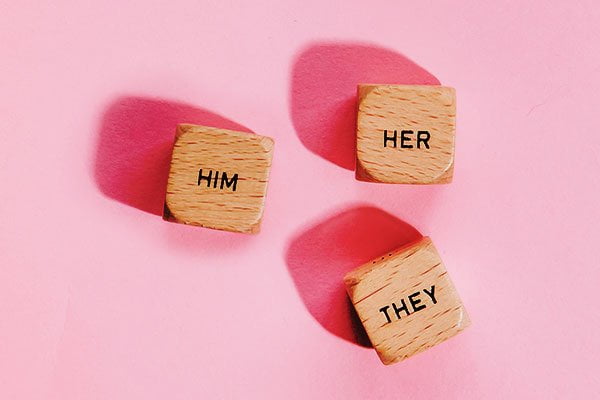 Gender neutral pronouns: These are pronouns which can be used to refer to a person of any gender. Most commonly used are ‘they/them/theirs’. Contrary to popular belief these pronouns are not just used as a plural, in fact ‘they’ has enjoyed use as a singular pronoun by literary greats such as Jane Austen.

Neopronouns: Sometimes just referred to as ‘neos’, They are neutral pronouns which have been newly made hence ‘neo’ meaning new. These are less common but should be respected. For example ‘xe/xem/xyrs’. If a person uses neopronouns they will usually explain them to you.

Gender dysphoria: Some-non binary people experience gender dysphoria. It is a different experience for everyone, however it generally describes the discomfort experienced as a result of the mismatch between assigned gender or sex and actual gender

Gender euphoria: Some non-binary people also experience gender euphoria. It is different for everyone but generally it is the positive emotion that comes with feeling that your gender identity matches your gender presentation. 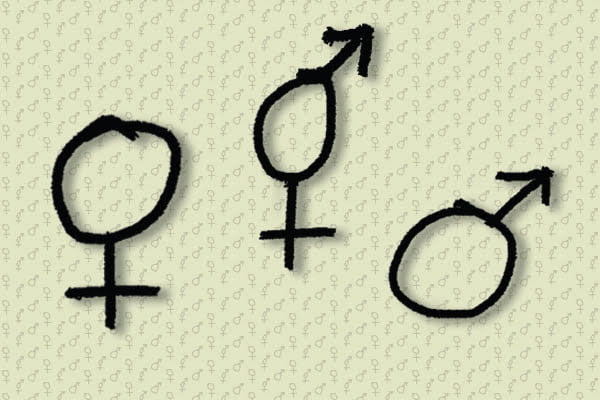 There is still a lot of hostility towards non-binary people, so marking yourself as a safe person is very helpful. If you are referring to someone whose gender you do not know, it is best to use ‘they/them/theirs’ as this is neutral and therefore applies to everyone. Assuming someone’s gender is admittedly a hard habit to break, but it can make a big difference.