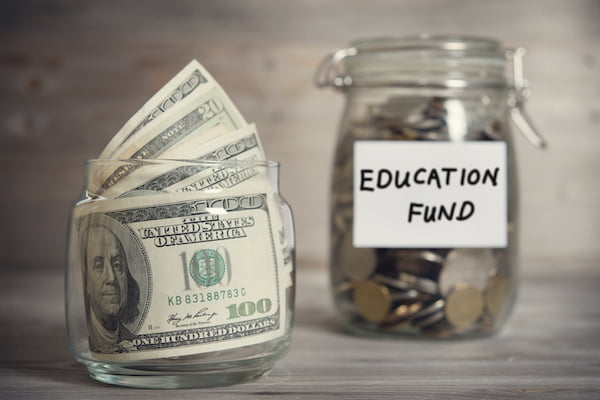 Free tuition. Sounds lovely, doesn’t it? Many young people reading this will be heading off to university very soon, and we all know that with a degree comes that dreaded mountain of student debt.

The government has predicted that, by the middle of the century, outstanding student debt will reach an astounding £450 billion, which is worrying say the least. Although instead of attempting to tackle the issue through more realistic and practical means, one would not be hard-pressed to find a politician today claiming they can magically forgive student debt overnight. Among those who have made empty promises such as this is our very own Jeremy Corbyn, but the idea is even more widespread across the pond.

US student loan debt has reached an eye-watering $1 trillion. Prominent presidential candidates such as Senator Elizabeth Warren are promising free university to all who want it. Let’s discuss the issues with this, and why higher education is not a free right to enjoy. The biggest issue both myself and many others have with the idea of country-wide student loan forgiveness is the fact it undermines the principle of personal responsibility.

Unless a student was held at gun-point when signing a contract, there is no reason the government owes it to them to swoop in and undertake the huge debt they owe. It is the debt they themselves – and nobody else – agreed to undertake in the first place. Such a lacklustre approach to financial aid will likely lead to complacency in the future: if the government is willing to help you bypass a supposedly legally-binding contract to get out of debt, why would you take as much care when making important contractual decisions in the future?

A further concern is that these promises of “free” university completely disregard the taxpayer and the unprecedented impact such a change would have. Consider the concerns our economy already struggles to uphold: a largely-underfunded NHS, a highly exploitable welfare system – and then add another $450 billion on top of this. Where does the money come from to pay for all of this? Of course, it comes from the taxpayer.

Take Germany, for instance, which started offering free tuition in 2006. Researchers found that the immediate impact of this was the increase of taxes by a worrying 37%.

Aside from the economic impacts, there are legitimate social concerns about making higher education free, the most obvious being fears of a degree becoming akin to the compulsory time one spends in school. We have all known people throughout our lives who, for the simple fact they have no incentive to be there, treat school as a place unworthy of their respect. Be this through disruptive behaviour or simply not turning up.

university would remove the incentive to work for a lot of people – as if many students needed less motivation as it is – and it is not far-fetched to foresee a reduction in successful graduates as a direct result of this. It is my firm belief that the uncontrollable state we have found the student loan crisis in is largely down to the cost of tuition itself. Of course, I believe the fees per year should be much lower than the £9,250 price tag currently attached (thank you, coalition government). The fact fees were allowed to triple not once, but twice, is despicable.

However, I don’t believe that completely wiping the slate clean for all outstanding debt and disregarding the average taxpayer is the answer. So, when you’re signing that contract and contemplating all of the forthcoming tuition debt, don’t see it as something you wish you had for free. A degree – should you decide you wish to do one – is an expensive investment in your future, and investments do not always pay off.

There are plenty of free or much cheaper alternatives to university, but it is ultimately you who holds the power – and the responsibility – to decide.